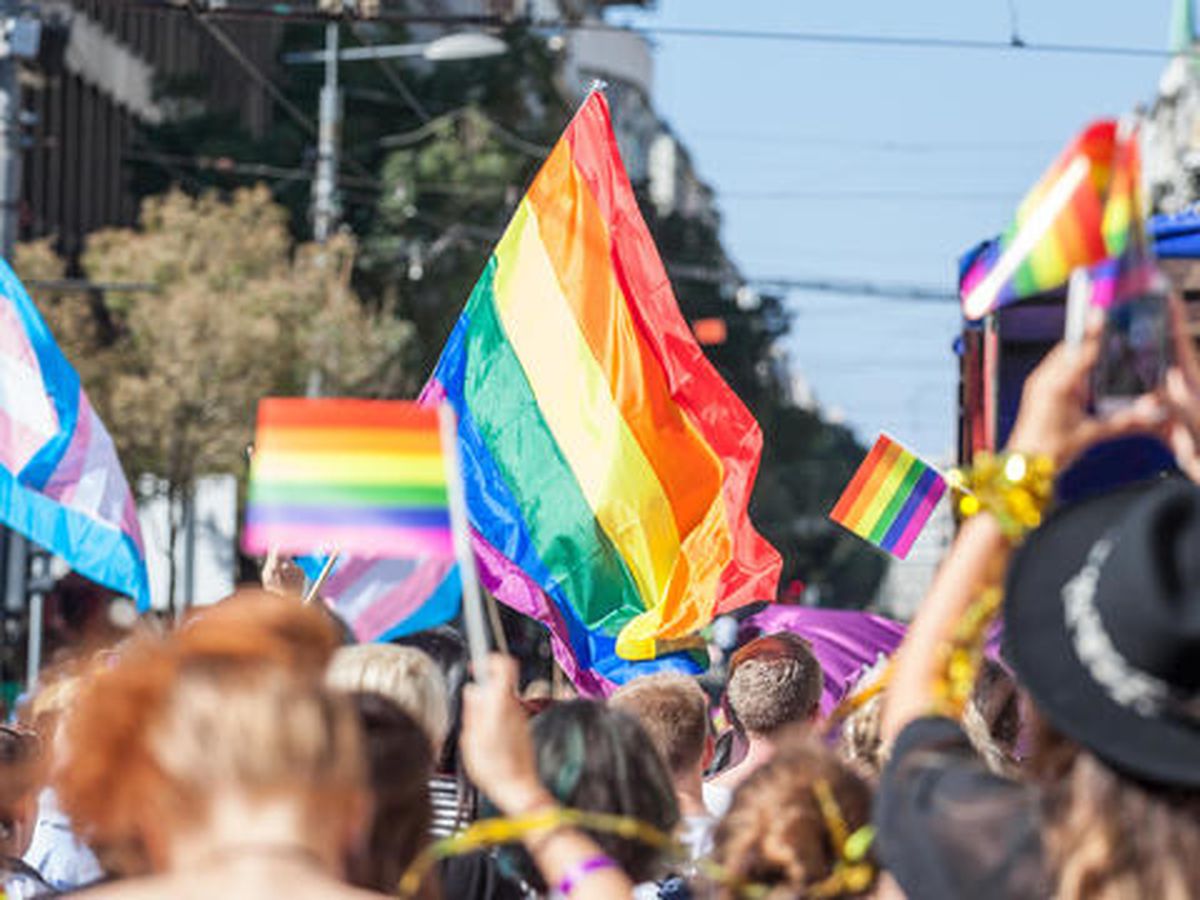 During the presidential debate, when asked to denounce White supremacists and hate groups, Donald Trump couldn’t. When Chris Wallace, the debate’s moderator, asked if the current president was willing “to condemn White supremacists and militia groups and to say that they need to stand down and not add to the violence in a number of these cities, as we saw in Kenosha and in Portland?” The president’s response was for these groups such as the Proud Boys to “stand back and stand by.”

When I hear the phrase “stand back and stand by,” I think of the military and how members are instructed to wait until they are given the okay to take action. That’s not something you should be telling a hate group like the Proud Boys, especially not if you’re the president.

“What if gay guys took pictures of themselves making out with each other or doing very gay things, then tagged themselves with #ProudBoys? I bet it would mess them up real bad,” Takei said in the tweet. From there, hundreds if not thousands of positive posts were made under the hashtag. This positive twist is even better because the far-right Proud Boys group is not only racist and sexist, but homophobic as well.

This reminds me of the beginning of the year when the Black community and its allies flooded the All Lives Matter and Trump 2020 hashtags with photos related to the Black Lives Matter movement as well as photos of innocent Black lives that had been taken at the hands of racist police. Maybe we should do things like this more often to make things that are completely negative into things that have a more positive.