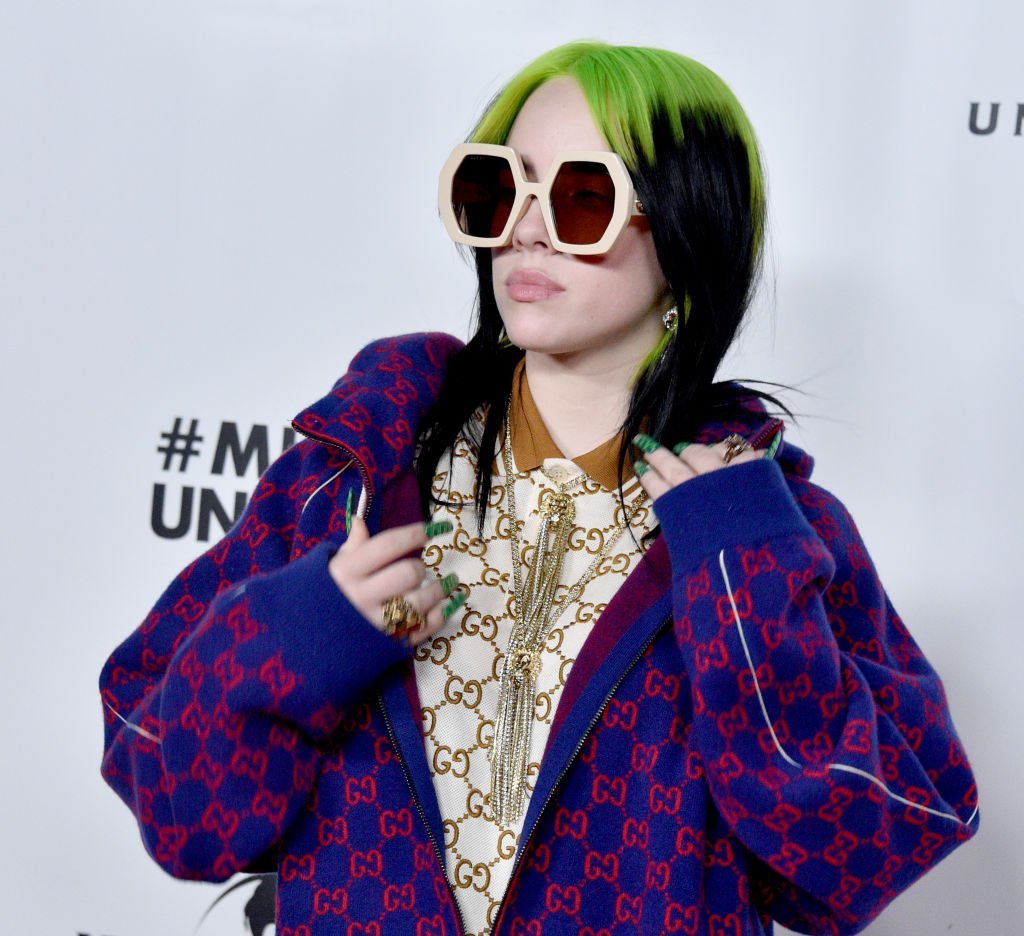 Recently I’ve seen this trend of artists who for some reason have been critiquing rap and hip-hop and the stories that the artists are telling in their music. I’ve mostly viewed this on Twitter. Artists like Billie Eilish have been among those to do this. Everyone is entitled to their opinion, but also there’s the saying of “Think before you speak.”

Eilish commented on rappers and artists nowadays saying that they aren’t truthful in their music, “There’s a difference between lying in a song and writing a story. There’s a lot of that in rap right now, from people that I know who rap. It’s like, ‘I got my AK-47 and I’m f*****n’’, and I’m like what? You don’t have a gun. ‘And all my b’s….’ I’m like, which b’s? That’s posturing, and that’s not what I’m doing.”

Personally, I found that the comment was a discredit to rap/hip-hop and rappers nowadays. Why is it that when it comes to rap music the artist is simply “lying” they could be painting a story for their listener too. Who are we to say they aren’t? Of course many did not take kindly to what Eilish had to say and before you knew it Twitter was in an uproar.

This goes beyond Eilish’s comment. It’s the fact that a genre which is predominantly made up of Black artists is often ridiculed and belittled. Rap and hip-hop music over the decades has influenced many of the artists we hear now and has helped transform the music industry. Some of these artists have given us timeless bops and have even set fashion trends. How do you guys feel about this top? Let us know with an emoji or hit me up with a comment.