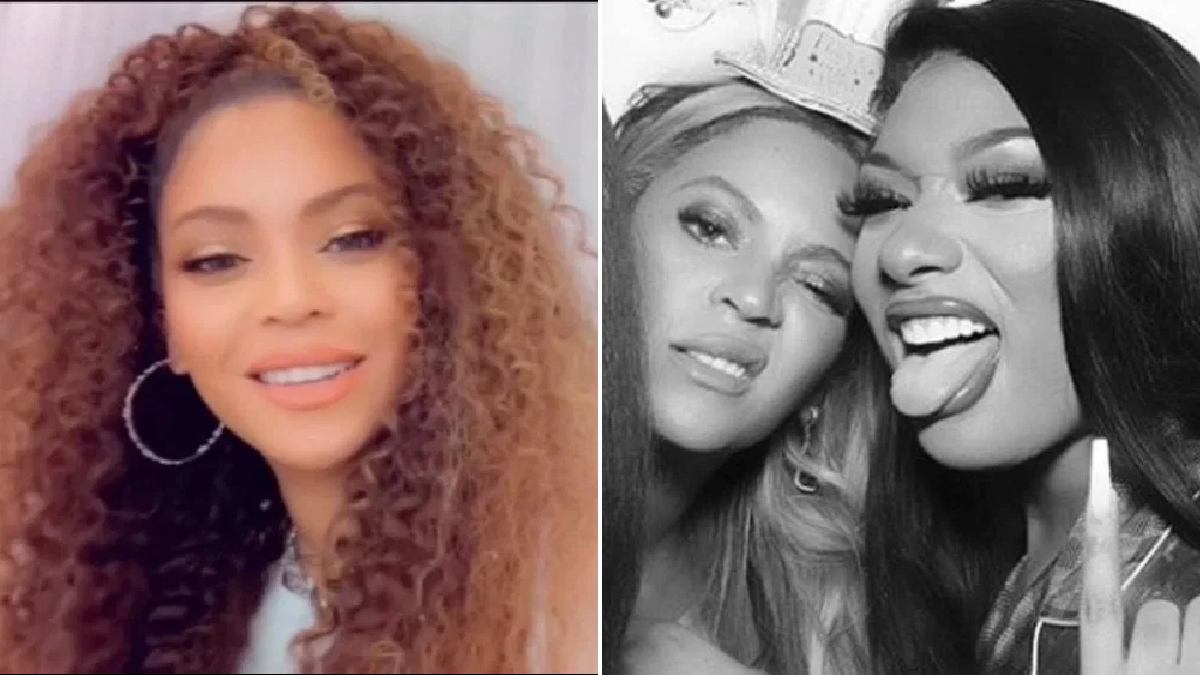 I’m literally fangirling and shaking as I’m typing this exciting news that 2020 definitely needed. With the much deserved success of Megan Thee Stallion’s “Savage” that has dominated Tik Tok with dances, the ultimate queen has hopped on the remix to add some untouchable heat. The Queen of Houston, Texas and the Queen B herself: Beyoncé.

This remix drop comes much to the surprise of fans across social media as the newly released single has become one of the most talked about topics on Twitter. To have “ft. Beyoncé” on an artists track is a MAJOR accomplishment and Queen B has yet again demolished the song. What I love about this remix is that it almost sounds like an entirely different song from the original “Savage” Megan Thee Stallion released, but why not give fans the best of both worlds with two different flavors of the track?

Fans, myself included, are going absolutely crazy over Beyoncé’s cocky and demanding verse that reminds us why Houston, Texas women are major threats. I love when Beyoncé talks that cash and brags about what she can flaunt because she most definitely got it like that. One of my verses from her is:

“Big B and that B stands for bands

If you wanna see some real ass, baby, here’s your chance

I say, left cheek, right cheek, drop it low and let it swang…

And definitely this next line:

“Can’t argue with these lazy bitches, I just raised my price”

Can you see why Beyoncé is considered the Queen at everything she does?! I mean, c’mon, she just gave ALL the girls a run for their money. Whenever Bey does decide to hop on a track, best believe your song is going down as one of the best.

Although Megan Thee Stallion is being managed by Roc Nation which is owned by Jay Z, a collaboration between Megan and Beyoncé wasn’t guaranteed. To see two of the hottest and most influential women in the game absolutely KILL this track is so enlightening. Even my 23-year-old brother stated, “This might be the best feature on a track of the year.”

Even Megan got emotional when posting live on Instagram talking about the collaboration.

Megan Thee Stallion tears up while talking about meeting Beyoncé during an Instagram live session. ❤️ 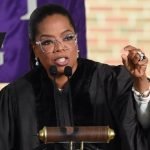 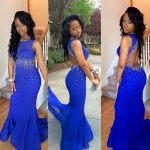