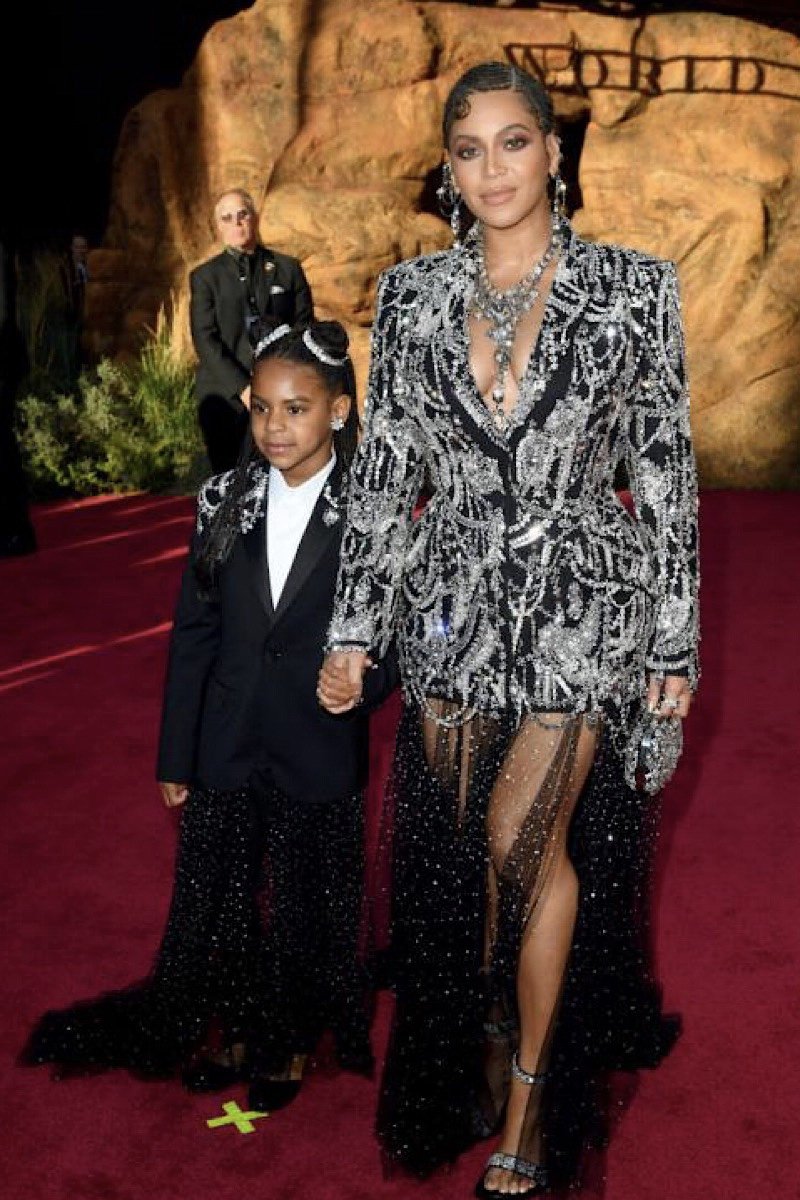 The Lion King will hit theaters July 18th and everyone is anticipating the live action remake of the classic 1994 animated film. I was 2 years old when this film came out and I still remember the first time I saw it and was old enough to understand the movie. Nothing can possibly replace the original, but I hope this film comes close!

Earlier this week The Lion King premiere took place and the red carpet was covered with amazing looks. Although everyone came dressed to impressed, the mommy-daughter duo of Beyoncé and Blue Ivy stole the show in there matching ensembles.

Beyoncé wore a custom made Alexander McQueen black suit jacket that was covered in crystals. The suit jacket extended into a tulle skirt that was also covered in crystals. In addition to her bejeweled look, Beyoncé’s accessories were also blinged out. She wore a necklace and earrings from McQueen’s costume collection to complete her look. Blue Ivy was right by her side wearing a similar version of Beyoncé’s look. The two also wore their hair braided, which made them stand out in the crowd even more. 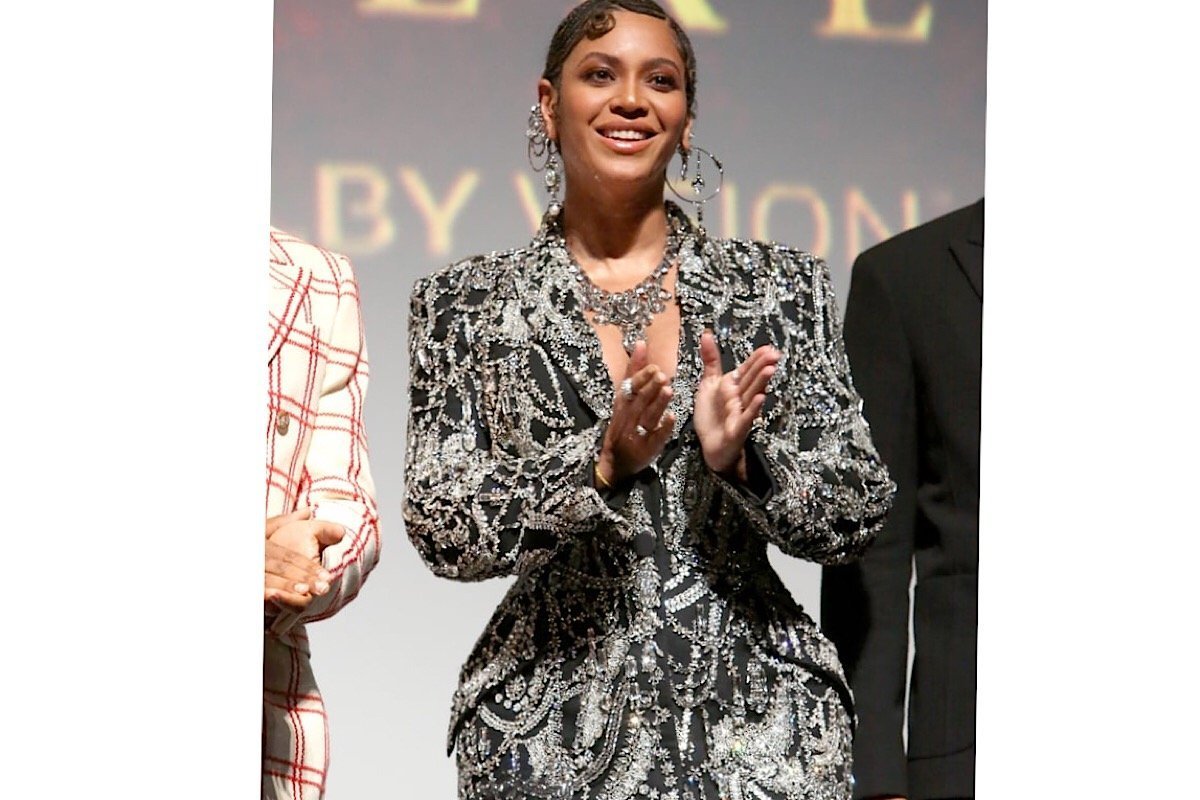 This isn’t the first time Beyonce and Blue have made waves in their matching outfits. Here are a few of my fav looks from the mommy-daughter duo. 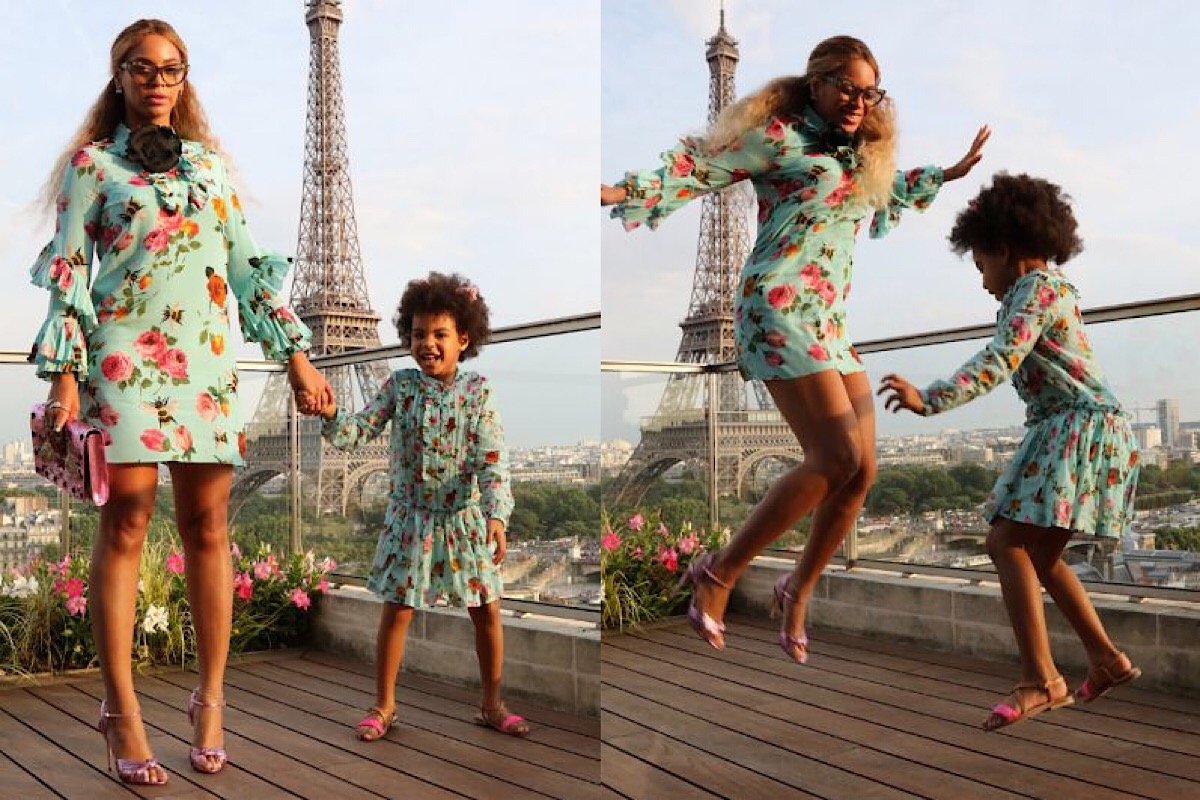 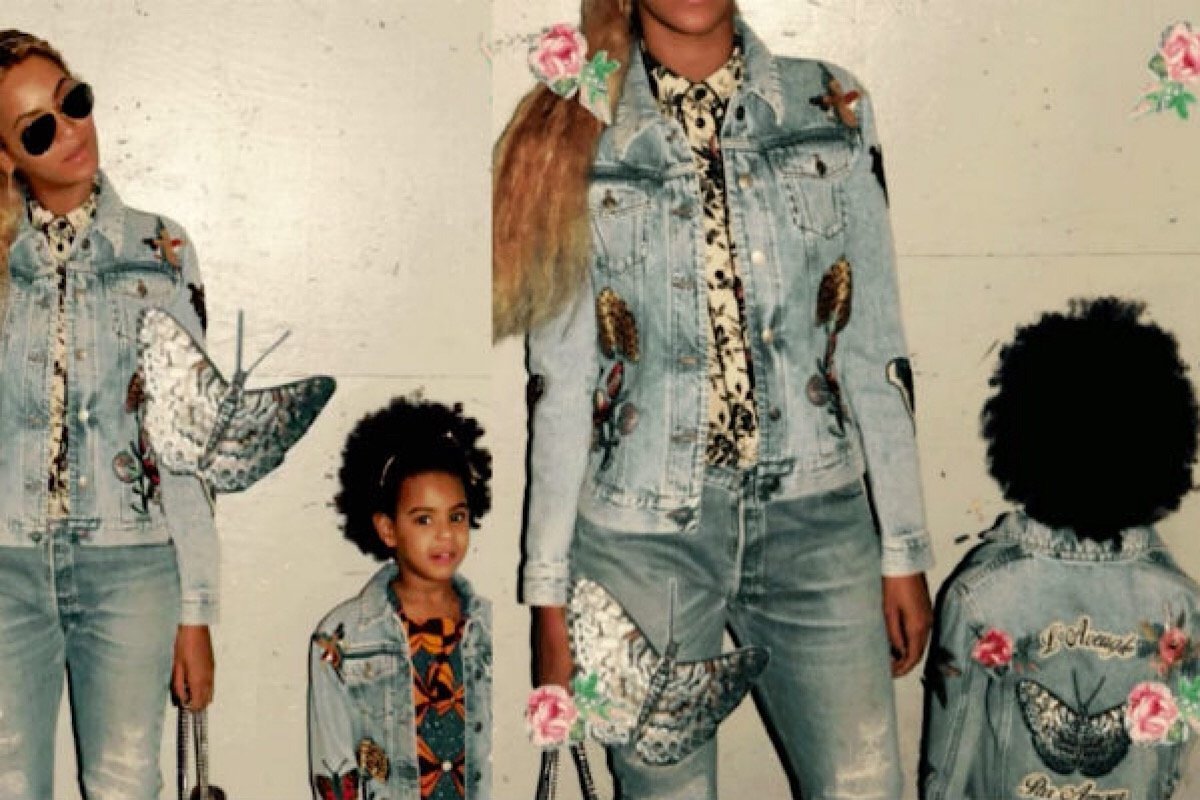 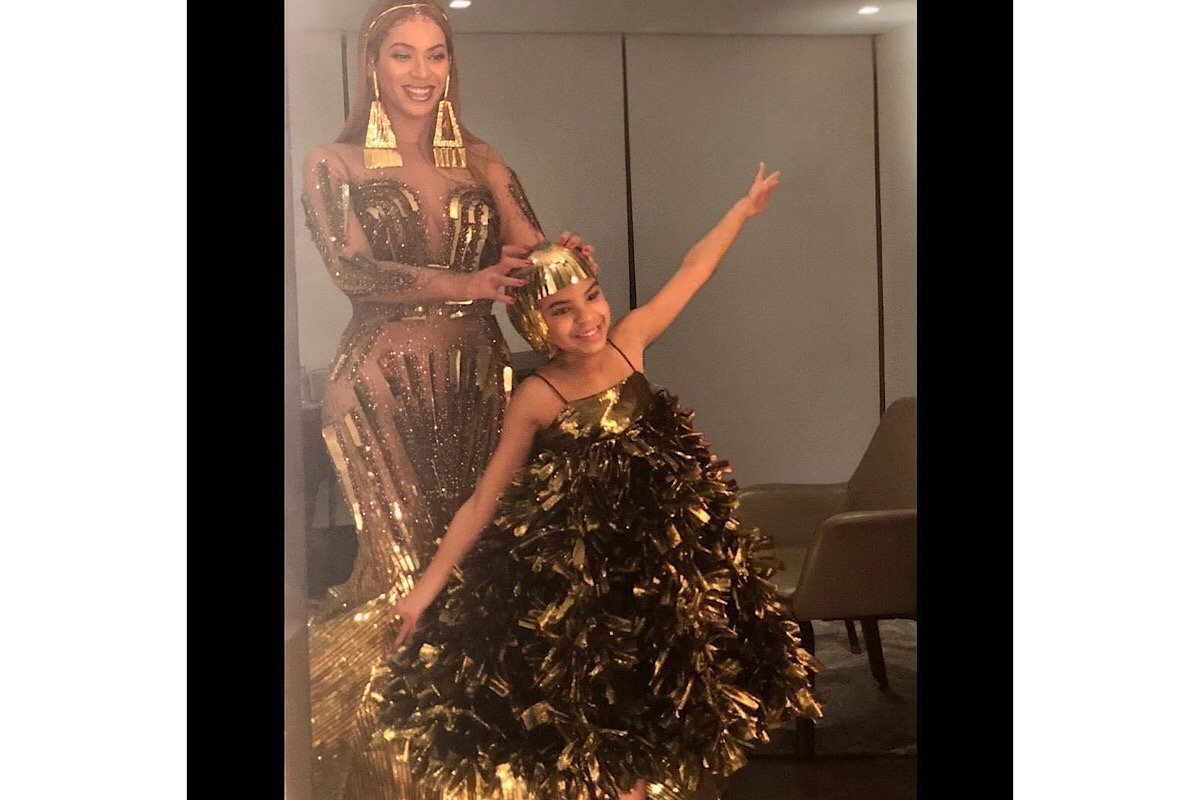 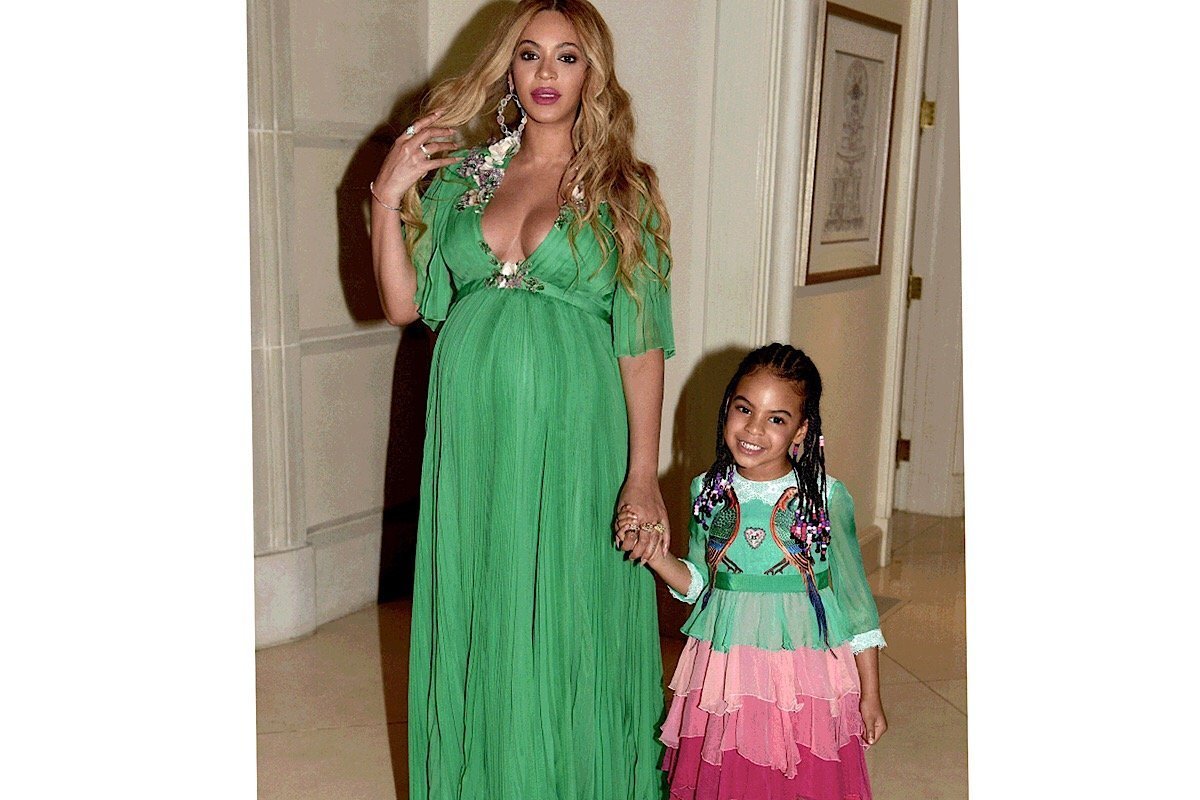