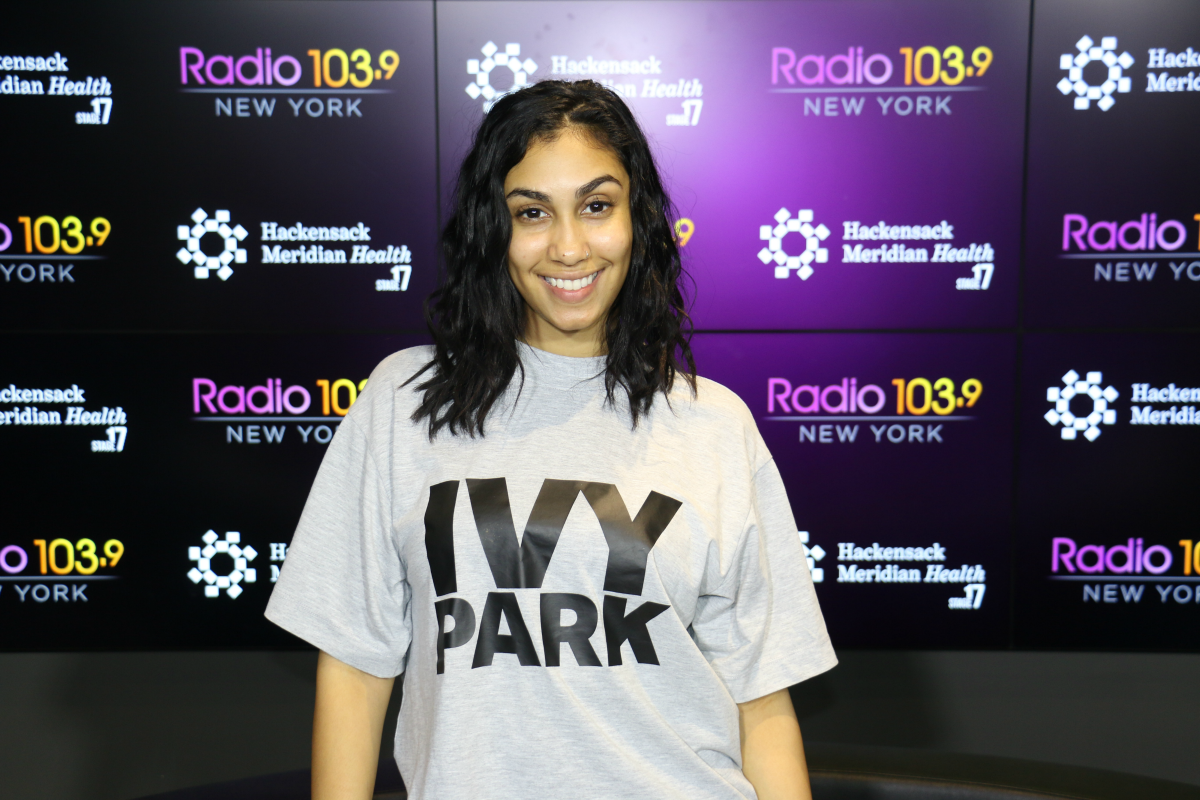 Since the end of 2017 Queen Naija’s music has gone farther than just YouTube. She was signed to a record label, Capitol Records, and now her music just gets better and better. She recently dropped a EP with five songs, three being fairly new. Not one song on her EP is bad. She brings a different vibe throughout the entire project.

“Medicine” was released late 2017. Queen was known before because of YouTube, but “Medicine” put her on the charts. This song gave Queen her own reason to be noticed. Yes, it was a song about heartbreak, but it was definitely a mood, whether you’ve been down the same road or not. During this song you could tell Queen was starting to better herself while getting over her issues. You could feel her pain and her gain throughout this one.

Her other single “Karma” wasn’t released too long before the EP. I personally love this one. It expresses how her heartbreak went down. It’s obviously about her ex-husband, Chris. I like how during the song she didn’t make it seem like she was perfect in the relationship or she didn’t bash his name. Instead she expressed her feelings by just letting go. You could tell during the song she was freeing herself.

Although she has made a song about her son, CJ, before, “Mama’s Hand” is probably one of the best songs she’s ever created. This may have been a surprise to some seeing that people love to say Queen only sings about heartbreak. In the beginning of the song, there’s a recording of her and CJ expressing how they love and miss each other. While listening to this song you can’t help but to feel the love she has for her son. Anyone who says Queen doesn’t care for her child, isn’t paying attention.

Queen definitely added love songs on her EP, not necessary towards heartbreak. “Butterflies” actually gave me butterflies. It has more of a slow vibe so you can feel every lyric. Even when the beat goes harder she sings at a steady pace. Queen is being compared to Jhene Aiko and Kehlani, because of the vibe this song gives. The song, “Bad Boy,” doesn’t leave many wondering who this song is about. Queen even said herself that some parts of the song may be about Clarence, one of her very good friends. Now “Bad Boy” gives off more of an old school love song vibe. I don’t know about everyone else, but I definitely love it. During the song she talks about her next relationship being her last and how she’s already experiencing the feelings for it.

If you haven’t heard Queen Naija’s EP go listen to it. Sometimes you just need an artist who can take you through different situations in their life that may or may not relate to yours. Queen is that artist. Even if she wasn’t famous before she started her music, she would still be blowing up right now. If Queen keeps dropping music like this, she’ll be winning awards on bigger platforms in no time. Leave comments on how you feel about Queen Naija’s EP below. 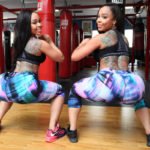 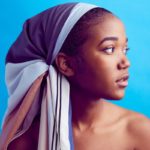