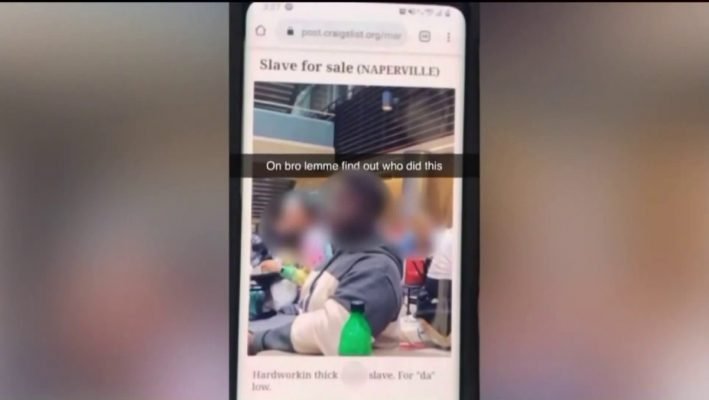 Demeaning someone because of their race is not okay. Period.

In multi-race schools with a population of Black and Brown students, there are often some obstacles these students of color have to face. One recent obstacle got a fair share of press when a 14-year-old Black student at Naperville Central High was allegedly singled out when a racist Craigslist ad containing a photo him was posted with the caption “Slave for sale (Naperville)” along with a racial slur. According to ABC7 Eyewitness News, the student who allegedly made the post and the victim were both on the school’s wresting team.

The infamous post quickly spread around the school, circulating on Snapchat. Many were outraged by the post, especially the African American students and many parents.

An investigation immediately followed the incident. People from all over the Chicagoland area had plenty to say about it. 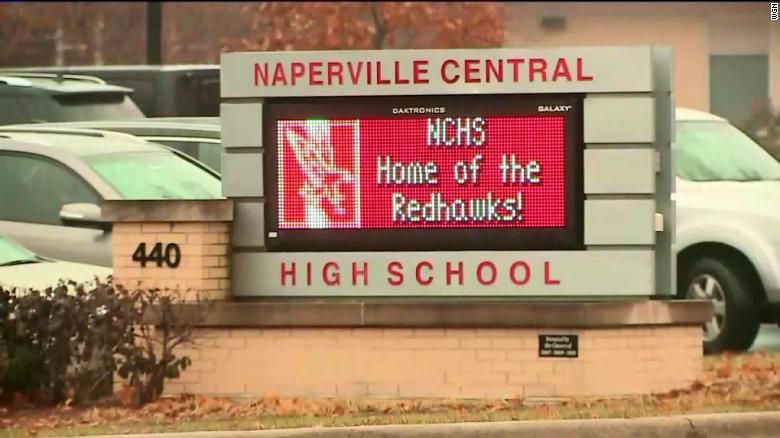 “He needs to be expelled for creating the Craigslist [ad],” said Tatiana Sykes, a senior at Gwendolyn Brooks College Prep. “A lot of the students at school expressed they’ve experienced racism, so I know administration knows of this problem. The district needs to show they don’t allow racist remarks and bullying in their schools.”

Trinity Scott, also a senior at Brooks, agreed with Sykes. “They need to discipline the boy who made the post. It isn’t acceptable to allow the racism at Naperville to continue. School is supposed to be a safe place for many students, not a place to be bullied and racially profiled.”

The victim’s mother, Tamara Wallace, also spoke out. “They used to be friends, they are not anymore. The moment he started teasing my son, calling him dumb, making fun of his skin color, saying ‘shut up slave’ last October,” the mother said told WGN9 News. “They are not friends anymore.”

According to WGN, the DuPage County State’s Attorney’s Office and Naperville police recently said that the Naperville student accused of the crime has been charged with two counts of felony hate crime and one count of misdemeanor disorderly conduct.

It’s good to know that something has been done, but my question is when will this stop? How can we as members of society teach each others how wrong and detrimental racism is? More importantly, what will we do now in the education system to make sure all students, no matter their skin tone, get equal and fair treatment in their schools?

What are your thoughts about this issue? Hit me up and let me know.