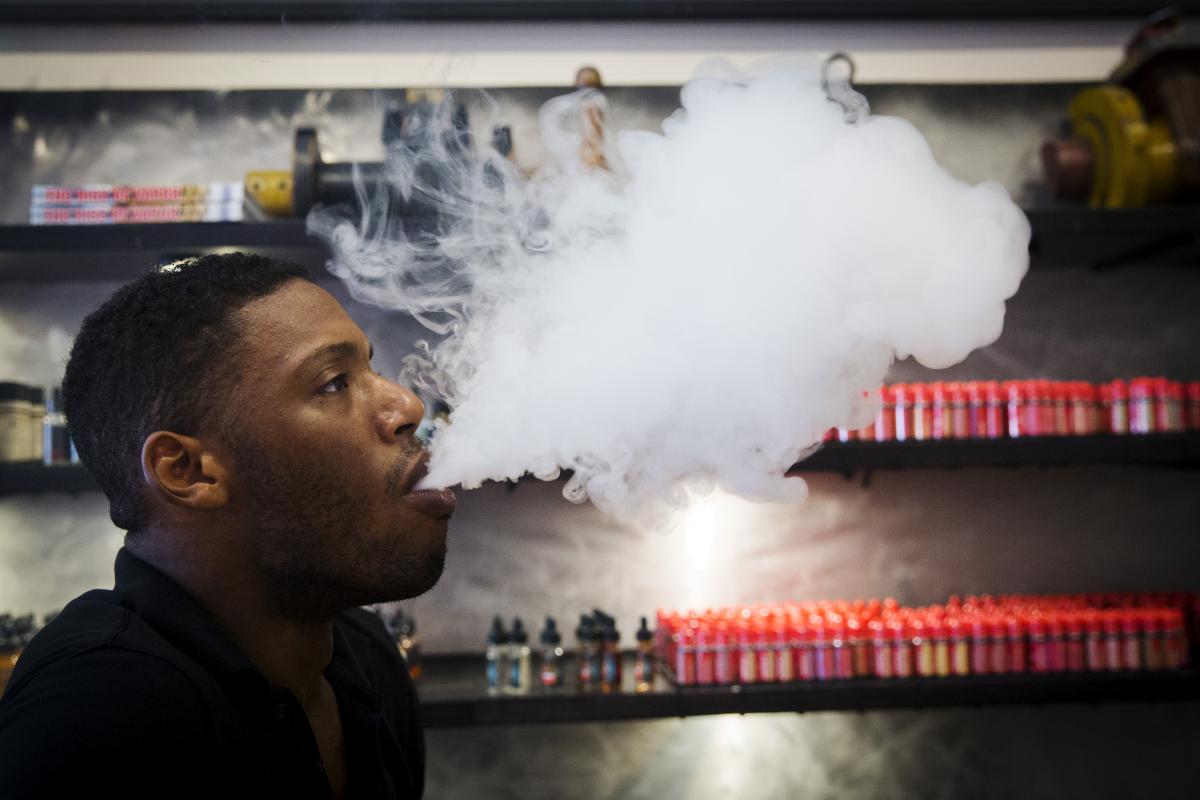 If you haven’t been living under a rock for the past few years than you’ve heard of e-cigarettes or e-vaporizers. These e-cigarettes are tubes that closely resemble cigarettes that are reusable and use refillable and replaceable cartridges that come in different flavors. They are suppose to be a healthier alternative to smoking regular cigarettes and to aid smokers in quitting, but this couldn’t be further from the truth. Just like regular cigarettes, e-cigarettes contain nicotine, tobacco, and carcinogens such as formaldehyde.

The makers of these products are targeting teens more than anyone else though they fail to admit it. Making these vape pens have a variety of flavors makes teens become more drawn to them. From 2013 to 2015, the use of these vape pens have tripled in teens and now there are about two million middle school, high school, and college teens using them. Not only can it affect the lungs of teens, but FDA Commissioner Scott Gottlieb says the “nicotine can rewire an adolescent’s brain.”

A lot of teens start vaping because they think it has less harmful affects than smoking, but it’s actually quite the opposite. Like smoking cigarettes, e-cigarettes can expose people to secondhand emissions that contain formaldehyde, a carcinogen. Because the e-cigarettes contain nicotine it makes quitting difficult. Nicotine is highly addictive and teens are vulnerable to this and the makers of these products are aware of this which is why they target a younger audience. To make matters worse, of the nearly 500 different brands of e-cigarettes, none have been regulated by the Food and Drug Administration, or FDA. The FDA is going to start a vaping prevention campaign in September 2018 that is targeting ten million teens who vape or who have had thoughts of vaping.

Please be careful with trying new things, especially things that contain harmful chemicals and have negative health effects. Being teens, we are constantly targeted by brands and companies to purchase things and most times they don’t care about how negatively they can affect us. They just want to make a profit. Do your research before you try these things or just don’t try them at all. You only get one body, so do what you can to take care of it. 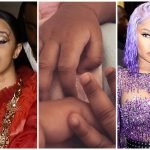 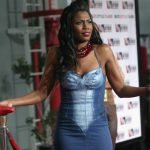