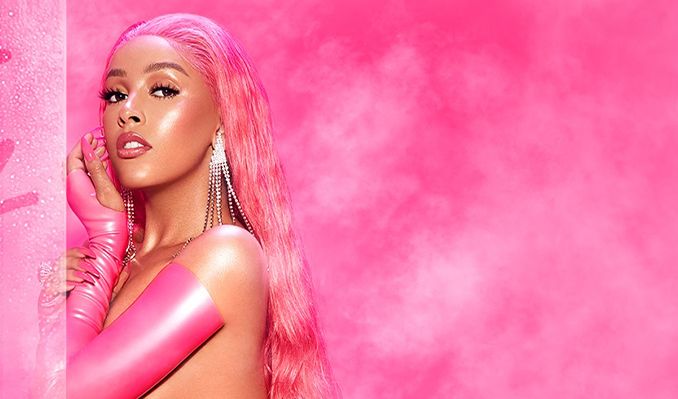 As I skimmed through Twitter recently, I noticed #DojaIsOverParty trending. It’s not uncommon for people on Twitter to get these kind of hashtags trending and normally it’s never a good thing when they do. After the whole Lana situation the day before I wasn’t prepared for what I had unfolded with Doja Cat.

As we all know, Doja Cat has just begun to peak with her fame after hitting number one of the Billboard charts for her remix of “Say So” with Nicki Minaj. But recently it has come to light that she has been involved with some alt-right/incel men on a Tiny chat. In these videos she can be seen chatting away and joking with White supremacists making comments that were anti-Black. To make matters worse a song resurfaced that Doja made back in 2015 called “Dindu Nuffin” which turns out is a racial slur used by White supremacist when African Americans are victims of police brutality.

This situation is disturbing but not shocking. Omaree Dunord a senior at Brooks College Prep, believes that the internet overall is shady. “I think the whole Doja situation is like the crossroads of two things: the internet culture of like Reddit and just the breakdown of Black identity and individuality. I feel like the web in its culture and humor has become very dark and mean and we can see that. Like we’re on Twitter almost every day and even Twitter is like a super sanitized Reddit. People on there will say absolutely anything.”

Of course the Twitter community had something to say on the situation:

#DojaCat trends #1 on Twitter after clips surface of her allegedly participating in alt-right/incel live chats, as well as the discovery of a controversial unreleased song. pic.twitter.com/IBueK2mpIY

Yeahhhh this is pretty bad. I get how cancel culture can seem meaningless, but Doja needs help for real. To demean your own people and yourself for the approval of white men is a sickness. #DojaIsOverParty pic.twitter.com/Sx1bMLbIov

A part of me hopes that she genuinely learns from this situation. How do you feel about it? Hit me up and let me know. 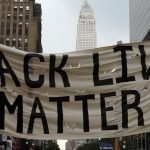 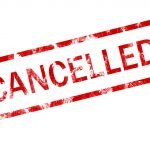