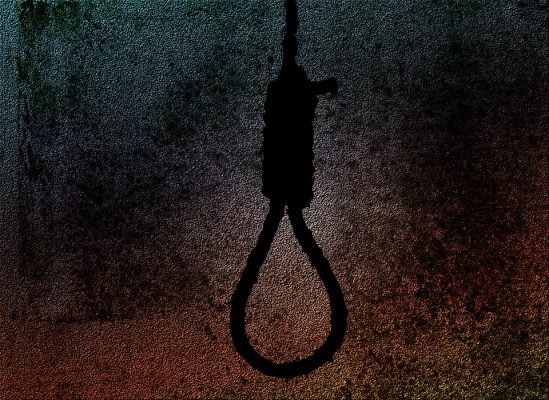 Can someone please take social media away from Trump already? Dude has crossed the line MULTIPLE times and each time is more outrageous than the last. Now he’s going around comparing his impeachment trial to a lynching. Of course he shared this via Twitter.

So some day, if a Democrat becomes President and the Republicans win the House, even by a tiny margin, they can impeach the President, without due process or fairness or any legal rights. All Republicans must remember what they are witnessing here – a lynching. But we will WIN!

Most of us have enough good sense to know that the word “lynching” has a deep negative connotation, specifically for those of the African-American community who for centuries had to deal with being tormented and killed by lynchings. It is beyond disrespectful to compare such a thing to something that was committed by racists and that terrified a community. This impeachment is based on crimes and illegal connections that Trump has had with other countries. It’s safe to say that most of the lynchings associated with this country’s history happened to those who didn’t do anything except be Black.

Others found his tweet to be offensive and didn’t mind calling him out on it. Illinois Congressman Bobby Rush responded to the tweet with his own tweet.

You think this impeachment is a LYNCHING? What the hell is wrong with you?

I even asked fellow peers how they felt about Trump’s careless usage of the word. Cierra Lemott of Gwendolyn Brooks College Prep stated, “I feel like he’s either really stupid and not aware of how stupid he is, or he’s completely aware of it and just doesn’t care at all. It seems like he’s doing this for attention and to stay relevant… I’ve never seen a president, or any elected official for that matter act so childish.”

Trump definitely knew what he was doing when he tweeted that and the fact that he thinks it’s okay is the reason he’s under investigation for impeachment now. When will he realize that his actions have consequences? 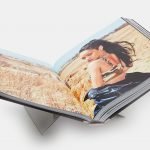 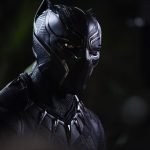