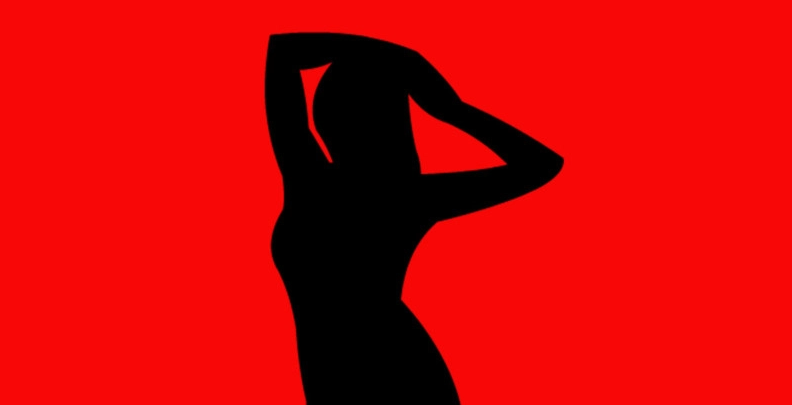 With the social media and creator content app of “TikTok,” there seems to be a new blazin challenge every month that users spread across platforms. One of the most recent is the #silhouettechallenge. However, this one challenge is particularly interesting because it’s intent is for dancers to show off their sultry and provocative styles while only being covered by a red filter.

Numerous users have done the challenge completely naked, however, there does leave room for other users to remove the filter with editing equipment that might expose you to more than you intended to. Despite the original intent of this TikTok challenge to promote the idea of body positivity, I advise dancers to have on clothing or be semi-clothed  before filming this challenge due to safety and privacy concerns.

According to petapixel.com, “Participants, the majority of which seem to be women, first film themselves (most commonly in a doorway) fully clothed to a remix of Paul Anka’s classic song “Put Your Head on My Shoulder.” When the “drop” comes in the remix, the video cuts and is replaced with a red filtered view of the person’s silhouette dancing. To create a better silhouette, participants generally dance in various states of undress, assuming that the red filter protects their privacy.”

Tech companies Google and Reddit have released statements about their efforts to block and censor any uploading of unwanted edited #silhouettechallenge videos. According to rollingstone.com, “TikTok videos that contain nudity can not be re-uploaded to YouTube, as they violate our adult content policies,” a Google spokesperson told Rolling Stone. “Additionally, we will remove content uploaded to YouTube that has been altered to reveal participant’s bodies in a way that was not intended by the original uploader.”

If you plan to participate in the #silhouettechallenge that even celebrities such as Chloe Bailey have done, please be mindful of the attire you wear. 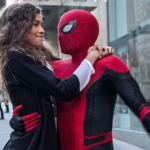 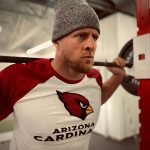