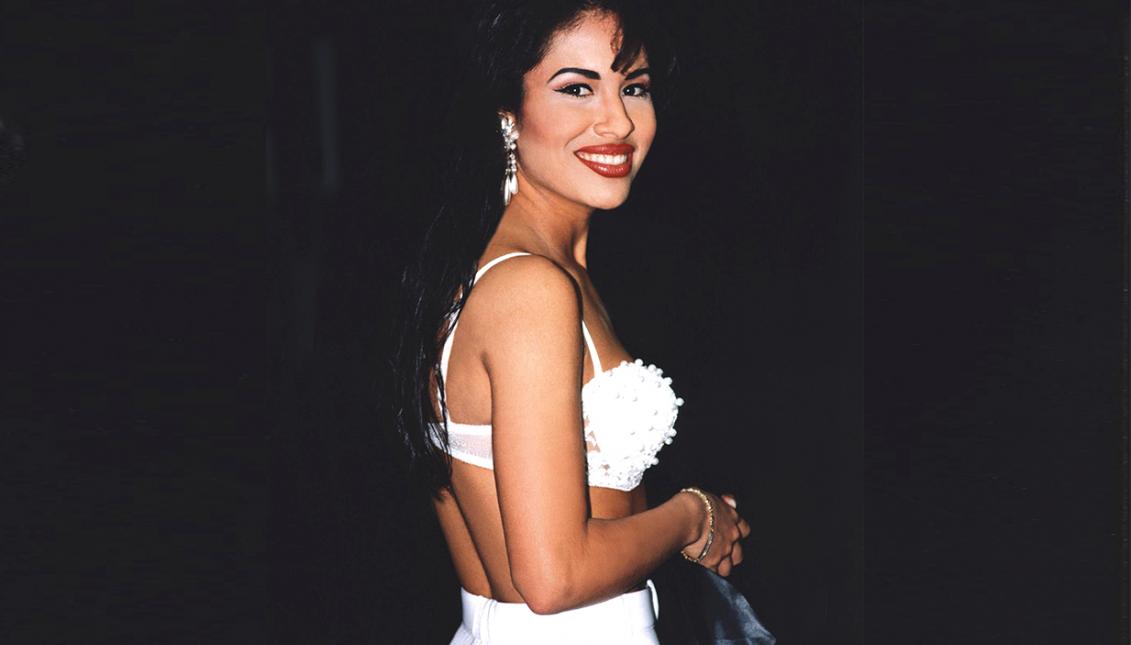 March 31st marks the 25th year since Tejano singer Selena Quintanilla-Perez passed away. For those who don’t know the tragic story of the music legend, she was murdered back in 1995 by her fan club president and manager of her boutique, Yolanda Salvidar, who was embezzling money. Even though the artist, who simply went by Selena, died at a young age, she had an impressive career and left a major impact.

Selena entered the music scene in 1980 at the age of 9 with her siblings Suzette and A.B. Quintanilla forming the family group Selena y Los Dinos. The group went on to produce hits such as “Como La Flor”. In 1992 Selena would go on to drop some of her biggest hits with her 1994 album Amor Prohibido which gave us songs like the title track “Amor Prohibido,” “Bidi Bidi Bom Bom,”and  “No Me Queda Mas”. This album would not only catapult her into the mainstream Latin scene, but it brought forth her Tejano sound.

Selena was dubbed the “Queen of Tejano Music” in 1994 after winning a Grammy for Best Mexican-American Album for Selena: Live (released in 1993). This made her the first Tejano artist to do so. Personally, I enjoy her music. Even for those of us who don’t speak Spanish, you can’t help but sing or dance along to her songs. Selena influenced people like Jennifer Lopez (whose portrayal of Selena in the 1997 music biopic led her to international fame), Beyonce, and Solange who covered the late singer’s song “I Could Fall in Love” while on tour.

In 1995 Selena’s fifth and final album, Dreaming of You was released posthumously and was set to be the singer’s big crossover into American music. Singles like “I Could Fall in Love” and “Dreaming of You” entered into the Billboard Hot 100 at number eight and 22 respectively.

The music industry will always remember the legend that is Selena Quintanilla-Perez–aka the Queen of Tejano.