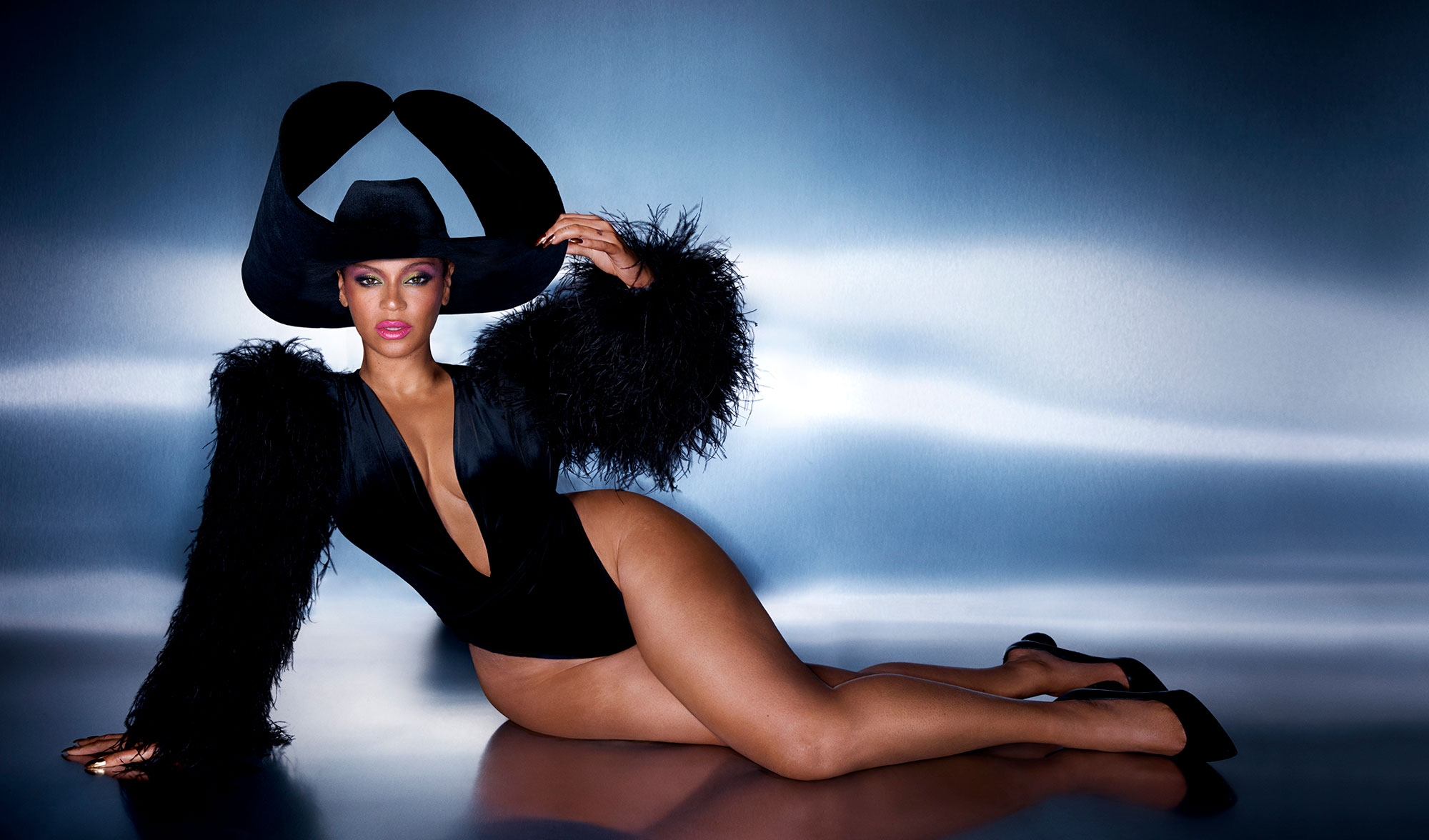 This is a common theme that can be heard throughout Renaissance, Queen Bey’s most recent studio album drop that is now reigning No.1 on the Billboard 200 chart. This new project is also the biggest debut by any female artist this year and has the second largest sales week for 2022 behind Harry Styles’ Harry’s House. While this is Beyoncé’s 7th chart-topping solo album release, she’s only gotten better with time. The beautiful thing about the craft of Beyoncé is that every one of her studio albums are completely different. The various sounds and visuals on each project make it feel like you’re being introduced to a level up each time in her career. Her creative direction is mind-blowing for fans that continuously see the Queen reign.

Of course, as soon as the album dropped there were numerous praises. But there were also critics doubting the potential commercial success of the album being that this is nothing like we’ve ever received from Beyoncé. However, this is truly one of the most cockiest and house music groovy albums that she has ever produced and released. On the track “Heated” she even addresses the nature of her critics and some new fans that may constantly switch their opinions of her, stating:

Do you honestly think Queen B loses any sleep over any critics or two-timing fans’ opinions? Absolutely not. Honestly, this just fuels her even more.

Once the album debuted, there were immediately tracks that fans gravitated to. Songs got pushed toward the mainstream timelines and added as background music for TikTok posts. The track that I’ve had on repeat since the album dropped is “Alien Superstar”. It is one of the most pleasing anthems I’ve heard. Beyoncé knows exactly when to sample classic intros and hits when it’s necessary to bring the track to another level. She begins the track singing:

I’m number one, I’m the only one, Don’t even waste your time trying to compete with me (don’t do it)

No one else in this world can think like me (true), I’m twisted (twisted), I’ll contradict it, keep him addicted, Lies on his lips, I lick it, Unique,

That’s what you are, Stilettos kicking vintage crystal off the bar, Category, bad b*tch

Beyoncé has blessed us with her previous self-titled album, Beyoncé, that truly introduced us further into her seductive and sensual side. However, in Renaissance, she takes it up a step by fully embracing her power and reminding everyone that no one can get close to her and “if that’s your man then why is he over here?”. The single “I’m That Girl” lets people know she’s not that girl because of materialistic things or her man, but because she just naturally has it like that. The Bey Hive has been raving about this recent release ever since the promotional teasers and drop. Now the remix of Renaissance‘s first hit, “Break My Soul”, has fans flipping out even more.

Beyoncé has given fans a unique side of her talent and the perfect album to play for house music or club vibes. With her aesthetically pleasing video clips and photos and groovy mix of beats that she has released on this album, parties will never be the same. I love when legendary artists only get better with time. Beyoncé definitely does that. 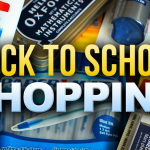 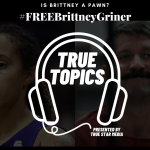