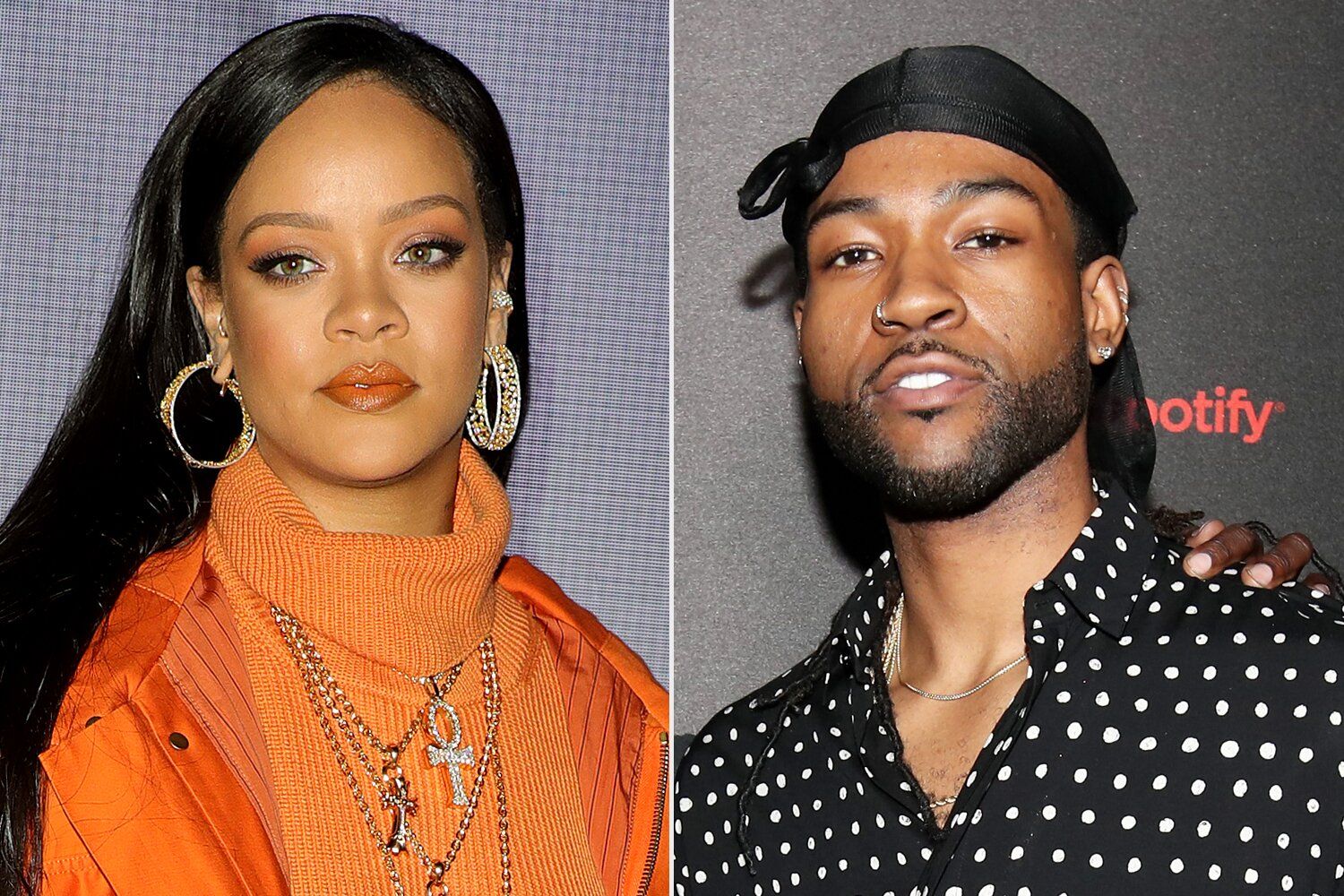 Yes, I know, and yes, you read that title correctly. This moment is almost historical. Well, IS historical. To see the name of Ms. Robyn aka Rihanna in the sentence of releasing … new … music? Wow. I mean, it’s only been FOREVER that we’ve been waiting for her to drop R9, especially since she hasn’t released an album since Anti in 2016. But, she gave her fans and PARTYNEXTDOOR fans a sweet collaboration surprise.

So, does this mean that Rihanna will for sure make her return back to music and finally release her teasing of R9? I sure hope so. Although Rihanna only appears for about 30 seconds on PARTYNEXTDOOR’s single “Believe it”–featured on his new album, Partymobile–social media went into a frenzy. This is the singer’s first musical appearance in four years and fans couldn’t believe she randomly dropped this surprise by being on a fan favorites album.

Whether intentional or not, Rihanna just grew the teasing of her own personal album, R9, hopefully releasing this year. All this release did was make fans hungry for more. Even though we will have to be satisfied with this snippet of her voice, fans are anxiously waiting for her surprise drop.

“Believe it” gives off a guitar rip, smooth beat, and relaxing vibe. PARTYNEXTDOOR’s calming voice reminds us of why we fell in love with him in the first place. As the duo’s voices join in harmony, they are the perfect match for this relaxing track. In the song, PARTYNEXTDOOR describes a special woman in his life that he’s determined to keep his relationship strong and healthy with. He wants to set out to prove to his significant other that they both can “believe it” that they won’t deceive each other. To best make each other believe that they won’t end in heartbreak because their love is end all be all.

Make sure to check out this new single and hear Rihanna’s much missed talented vocals. Let me know what you think of the track.