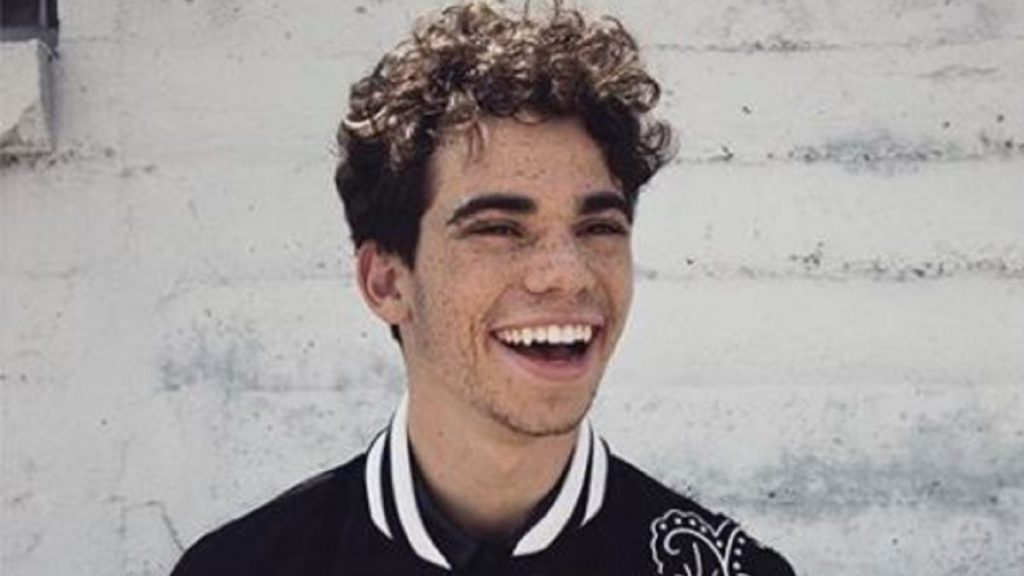 It breaks my heart to even be writing this post because I still don’t believe it’s actually true. Cameron Boyce, best known for his roles on the comedy series “Jessie” and the movie Descendants, has passed away. According to CNN, a spokesperson of Boyce’s family is the one who broke the news to the rest of the world. “He passed away in his sleep due to a seizure which was a result of an ongoing medical condition for which he was being treated,” said the spokesperson.

Watching “Jessie” as much as I did, I felt like I grew up with him and it’s breaking my heart that he’s gone. I feel like a piece of my childhood is gone because he is. Instead of focusing on the sad reality that he’s really gone, let’s look at some of the positive things he was able to accomplish in the short time he was here.

He began his acting career at the young age of 9 years old and you can tell he loved what he did and was amazing at it. His debut was in the horror film Mirror and he just took off from there. A short two years later, he was beside Adam Sandler in the movie Grown Ups. As the years went on, he continued to become more recognized for his acting skills. He was even said to already be a veteran actor by Disney and he was only 20.

Despite taking part in the Descendants franchise, he’s been casted for other acting gigs including Runt, “Mrs. Fletcher,” and “Paradise City” just to name a few. Not only was Boyce a great actor, but he was a great person too. Boyce was known for doing charity work and using his platform to help those in need. He was involved in the non-profit organization Thirst Project and helped them raised $30,000 to fund the building of wells in Swaziland for clean drinking water.

It’s clear he was a very well-rounded person who cared about others, loved what he did, and loved his family dearly. It’s so sad that he had to go so soon. Rest in peace to a real one.