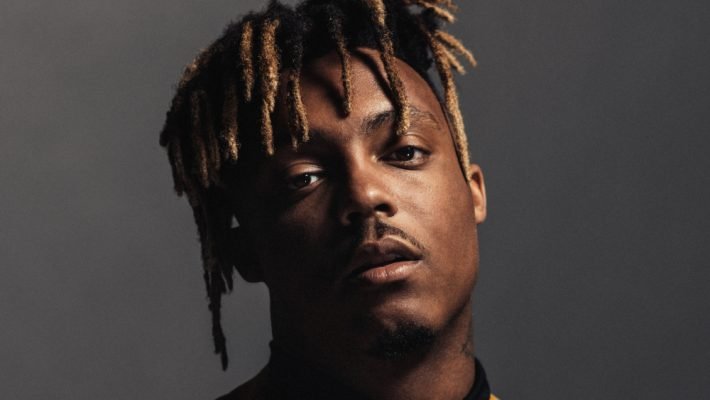 It hurts my heart to have to write about the passing of Juice WRLD. The Chicago rapper was pronounced dead Sunday morning, Dec. 8th, at Advocate Christ Medical Center in Oak Lawn, IL.

The “Robbery” rapper, whose real name is Jarad Higgins, was said to have been at Midway International Airport in Chicago on Sunday morning when his private jet landed after a flight from California. Juice WRLD is reported to have suffered from a seizure as he walked through the Chicago airport. Paramedics were called to the airport around 2 a.m. according to the Chicago Tribune. TMZ states that he was still conscious when paramedics arrived at the scene. He was pronounced dead at 3:14 a.m. while at Advocate Christ according to Chicago Police. NBC5 Chicago reported that police got word that contraband was reported to be on the private jet. There is no word if the said contraband contributed to the rapper’s death.

An autopsy was recently conducted on the late entertainer. According to USA Today, “The Cook County Medical Examiner’s Office has determined that additional studies are required to establish the cause and manner of death for 21-year-old Jarad A. Higgins,” said Natalia Derevyanny, a spokeswoman for the medical examiner. “Additional studies include cardiac pathology, neuropathology, toxicology and histology. The cause and manner of death are pending at this time.”

Juice WRLD’s record label, Interscope, released a statement about his passing on Twitter.

Juice made a profound impact on the world in such a short period of time. He was a gentle soul, whose creativity knew no bounds, an exceptional human being and artist who loved and cared for his fans above everything else. pic.twitter.com/DsVNGNaMZK

Ironically Juice WRLD dedicated the song “Legends” to the late rappers Lil Peep and XXXTENTACION in which he talked about young entertainers reaching their deaths too soon. In the song he famously said, “We ain’t making it past 21.”

The saddest part of all of this is the fact that he just turned 21 on December 2nd. He had so much going for him and gained a large fanbase in such a short time. His latest album release, Death Race For Love, debuted on March 8, 2019, and quickly rose to No.1 on the album charts. Billboard called his hit “Lucid Dreams” a “classic.”

Juice WRLD put out the music that everyone was scared to make. He poured out his emotions into the songs that he made which helped him grow such a large audience because his music is relatable and catchy. RIP to one of my favorite artists of all time. Gone way too soon.