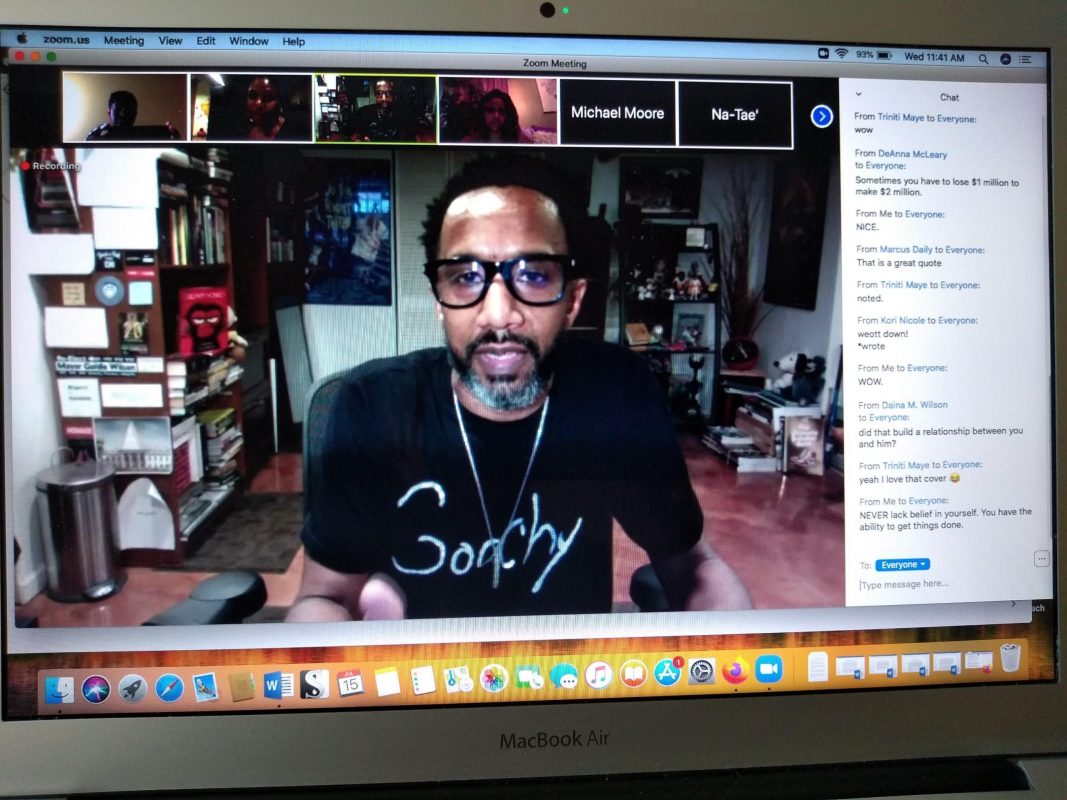 Robert “Scoop” Jackson, a renowned sports journalist, author, and cultural critic, recently took part in True Star’s Summer Session with the Pros Zoom event to share his insight on building success as a journalist. He kicked off the talk by giving a little background and humbly boasting about some of his accomplishments which include writing books (The Game is Not a Game and Sole Provider: Thirty Years of Nike Basketball), having independent partnerships with several companies such as Nike and ESPN, being educated at two HBCUs: Xavier University and Howard University, as well as many other achievements. His first-hand insight distinguished what it means to have a job versus a career. The difference is a job is to collect a check while a career is what you build over time.

An early question from one of the participants was in reference to Allen Iverson and Jackson’s strong belief in the athlete. Jackson told listeners about how he pushed the publisher of SLAM magazine to put Allen on the cover making the tenuous claim that he would resign if it wasn’t done, saying, “If you don’t put this dude on the cover, I’m out!”

Iverson was put on the cover of the magazine exclusively in the East Coast. This was done by the publisher to prove a point that the cover would fail because Iverson wasn’t well known at the time. And it did! It was one of the worst selling magazines for SLAM, lol. But, that was compensated later as Iverson gained net worth and SLAM had his loyalty for being the first to feature him on a cover. This proved to be profitable whenever they needed Iverson to feature again. Jackson told this story to give the take away that “Sometimes you have to lose $1million to make $2 million.”

Jackson also shared how he avoids burnout and becoming overwhelmed with all the work he does. He explained how he associated eating with getting things done. He couldn’t eat unless he finished the projects he was working on, and with a family to feed as well, not finishing what needed to be done was not an option. He also said that burnout comes from a place of self-doubt and that one of the most important things to maintain is belief in yourself. In regards to avoiding the feeling of things being too much, he essentially said not to bite off more than you can chew. If you can’t do something, find somebody who can and grant them the opportunity. You always want to put your best work forward, and you can’t do that when your mind is preoccupied with too many factors.

Jackson later led the conversation in a different direction, saying that a large part of building success stems from having an idea and perspective that nobody else has taken. All is different in speech than in practice, so Jackson threw an activity at us: Present a pitch answering “What does sports need to do or what should sports do at this moment?” Immediately a participant proposed an athlete walk-out/strike, and though Jackson didn’t object to the idea, he slipped us more insight on getting our point made. When presenting a pitch, Jackson told us to “dig deep” on the topic and to be prepared to argue our points. He urged the importance of knowing all the angles and to avoid leading and operating on emotion. He went on to say that you should never change your belief in a concept for somebody else. Stand strong for what you believe.

The participants eventually struck up a “Mask Up” campaign inspired by the “got milk?” campaign from the 90s. This led into another informative discussion on interpretations and being thorough. He said, “The pitch must be rooted in very practical and commonsense matters.”

When bringing the story to life, it is appropriate to integrate emotion again because, after all, the emotional component is what drives people and resonates with readers the most. Jackson left us with a couple more notes of advice. One, you don’t have to work alone. Collaboration helps you to see new perspectives and build a contrast of content and support. And two, learn what to fight for. Not every battle is meant to be fought when it is presented to you. There will most likely be another opportunity down the line. 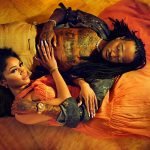 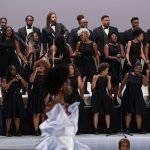