The Friday ruling comes as a punch in the gut to many, especially after how long this constitutional right has been established.

“The court laid out state laws criminalizing abortion that go back to the 1800s as rationale — the court is literally taking America back 150 years,” said President Biden at a White House press conference.

Those who voted to get Roe v. Wade overturned don’t understand just how dangerous a decision that was for this country. Abortions being done by professionals are the only way to ensure that the woman is going through the safest experience possible. By taking this right away, the Supreme Court is essentially cutting out women’s safety, health, and overall putting their lives at risk.

Making abortions illegal isn’t going to make them stop. It’s only going to make women take whatever measures, whether safe or not, to have them done. By overturning Roe v. Wade, the Supreme Court is not only taking away the right to an abortion, but also the right to safely have an abortion done.

“The overturning of Roe v. Wade is a violation of our basic human rights to choose and seems very hypocritical,” said Breyona Smith, a junior at Columbia College Chicago. “Every day in this country, people are protesting for pro-life, however, they do nothing to help these mothers who are having these babies that need help, they do nothing about these innocent children being killed by gun violence in schools.” 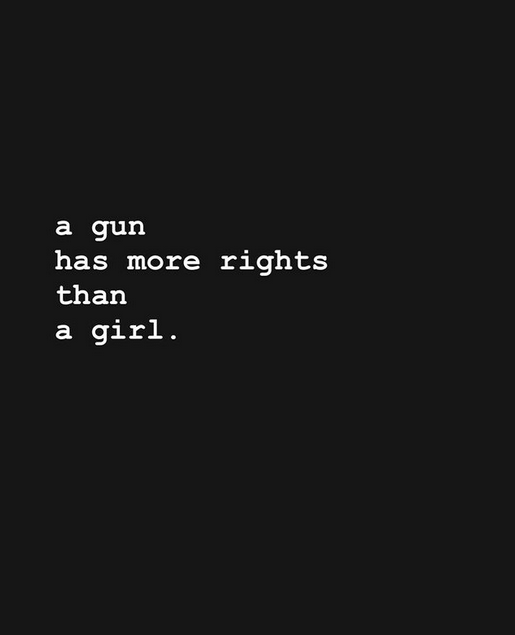 More attention needs to be placed on larger, more pressing issues such as gun violence and gun control laws. We’ve seen an alarming number of mass shootings and gun violence in 2022 alone. How many more deaths will be needed for something to be done to protect the people of this country? Why put attention on something like abortion when there are lives mercilessly taken every day at the hands of guns and other forms of violence? We should be paying attention to the lives that are here versus ones that don’t even technically exist yet.

Why aren’t there more programs to support the overturning of Roe v. Wade? Those who are pro-life focus on not taking the life of a fetus, but what about the suffering lives that are here already? Those in orphanages, living in abusive homes, living in poverty. Where are their resources from the pro-lifers and government officials who get to call the shots?

Despite the overturning of this Supreme Court case, there are states that won’t waver in their support of women’s rights and continue to allow women to get abortions, Illinois being one of them.

“Despite the action of the Supreme Court today overturning Roe v. Wade, the right to safe, accessible reproductive health care is in full force in Illinois – and will remain so,” said Governor JB Pritzker in a statement.

“I’m already mourning the death that this is going to cause,” said Shamia Johnson, a sophomore at FAMU.

Many Americans understand exactly where Johnson is coming from. 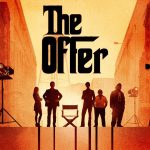 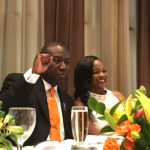