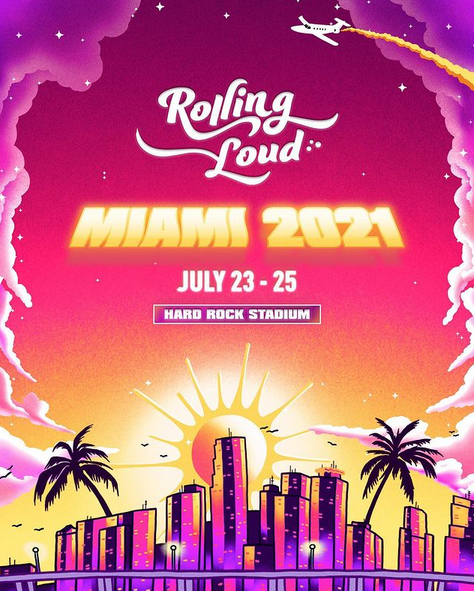 What was expected to be another potentially summerless festival and concert season due to the COVID-19 pandemic, is now making a turnaround thanks to the arrival of vaccinations. Now some of the most iconic and beloved festivals are making a return for the 2021-2022 upcoming summers, one of them being Rolling Loud.

Rolling Loud, in Miami, has officially released their upcoming scheduled lineup for the weekend of July 23-25 for this upcoming 2021 summer. After posting the epic lineups for each day and promoting ticket sales for this upcoming Friday on all their social media platforms, fans couldn’t believe the amount of heavy hitting artists that the event has secured for one place. Rolling Loud 2021 was immediately trending as the lineups were reposted everywhere by fans expressing their plans to go and making jokes likes “COVID who?!”.

After the 2020 summer was cancelled due to health regulations and trying to gain control over the spread of COVID-19, fans are beyond eager to return back to a sense of normalcy with festivals they’ve been attending for years. It’s something about seeing your favorite artists perform live with your friends and loved ones in the midst of a perfect summer night that is unbeatable. It was only right that Rolling Loud came back with a bang to shock fans and bring in as much attraction as possible. The Saturday lineup is even one that I’m eyeing. The expected artists include: Travis Scott, Young Thug, Roddy Ricch, Kodak Black, Gunna, Chief Keef, Lil Durk, and more! It’s actually hard to imagine missing any of these performances by these artists this summer. For a closer look at the lineups for each day, check out the official released poster below: 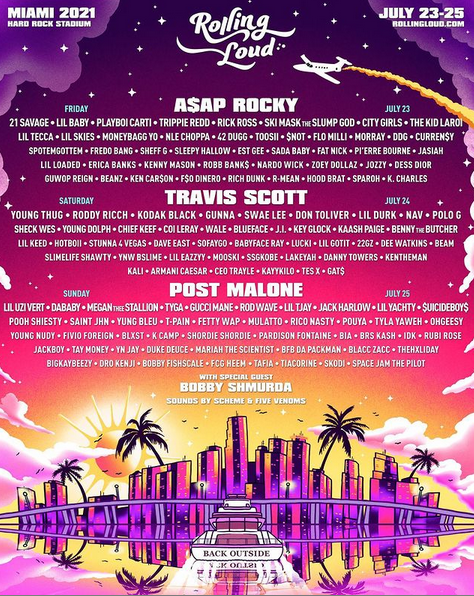 Rolling Loud has always been known for securing some of the biggest and hottest artists for each and every festival. However, the anticipation and energy surrounding this particular festival is entirely different. Not only are fans eager to return to the concerts, but the artists themselves have something to prove after being restricted from doing what they love: Performing. Of course, there have been talks about how Rolling Loud will best try to contain and reduce the spread of COVID-19 by trying to enforce guidelines and regulations. It looks like we may be returning back to a “normal” environment quicker than we may have predicted.

Tickets officially go on sale on rollingloud.com this upcoming Friday, April 23rd @12 PM ET. You can also lock tickets down for $9.99 as well. After having my fair share of experiences with festivals and securing general admission tickets because I attended with groups, I now prefer only V.I.P. due to the benefits. So, if you want to have a sense of normalcy regarding your summer back, I would consider purchasing V.I.P. tickets for the privacy of their sections. But ultimately, make the best decision for you.

Regardless of which tickets you may decide to purchase, it’s official: Rolling Loud in Miami is back! 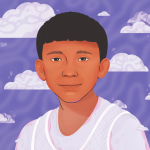 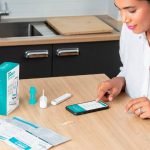