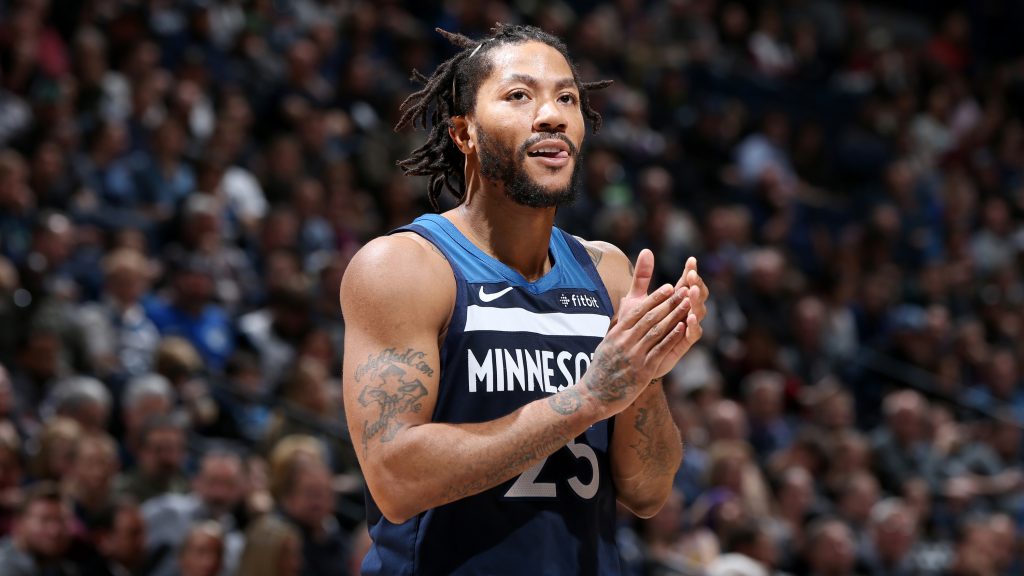 On July 24th of 2017, Derrick Rose signed with the Cleveland Cavaliers, joining his ex-arch rival, LeBron James. The two had plenty of history with each other before the signing. They competed in the playoffs against each other on three occasions, in 2015, 2013, and 2011. All three of the playoff series were intense, but each one ultimately went in favor of James. During this time, James’ teams were hated by Chicago fans and by the Bulls players themselves. Each game they played against each other was must-watch TV for five seasons. The year 2011 was the most memorable of these years, as James’ Big 3 had just formed with the Miami Heat and Derrick Rose remarkably led the Bulls to the best record in the NBA. That came as a major surprise since many people called the Big 3 the greatest team ever assembled before the season began. Rose was rewarded with the 2011 NBA MVP award, just at age 22. Unfortunately, the endless amount of potential in the youngest MVP award winner would vanish sooner than later.

In the 2012 1st round series between the Bulls and 76ers, the unthinkable happened to Rose. He tore his ACL with less than two minutes left in a game that was already decided. A plethora of injuries followed, including more ACL injuries, back spasms, and a broken cartilage. His injuries made him steadily decline as a player, and his constant injuries and missed time caused him to be traded to the New York Knicks, where Rose would show glimpses of his former self. It was painfully obvious that he was no longer a All-Star, much less a MVP. But Rose had hope that he could return to his former self and tried his hardest every single night while he played for the Knicks. Unfortunately, injuries would strike him again and again and made him play worse than ever in his last year as a Knick. Rose, who refused to give up and refused to listen to the media and fans who constantly bullied him for being injured and washed up at such a young age, signed with the one team who still had his name on their list.

So back to the summer of 2017 we go, where Rose would suffer an injury before the season started. This didn’t startle Rose, but did startle the Cavs organization. So when Rose was injured again in the beginning of the 2017-2018 season, the Cavaliers began to think that they made a mistake. Once Rose heard rumors of him being traded or even waived by the Cavaliers, he had had enough. Rose took a break from basketball in order to focus on himself and what he wanted for his life. Though support was given by James and other Cavs players and staff on Twitter, it all felt fake to him. Rose’s thoughts would be confirmed at the 2018 trade deadline, where he was traded from the Cavs to the Utah Jazz… and then immediately waived by Utah. After this move, Rose was inches away from quitting basketball for life before a miracle happened; the Timberwolves called Derrick and offered him a contract to play for his old Bulls coach, Tom Thibodeau. He finished the 2018 season as a Timberwolf and proved to be helpful and viable in the playoffs, which earned himself a one-year contract with the T-Wolves.

Then the unthinkable happened again to Rose, but this time it wasn’t for a negative reason. On October 31st, 2018, not even the injury bug could stop Rose from his monstrous performance. Rose would drop 50 points on the  Utah Jazz, the team who waived him and almost caused him to quit basketball. To make things worse for the Jazz, the game winning block was made by Rose as he secured the win, and the 2018-2019 NBA moment of the year. Following the game, Rose would cry in front of the camera as he expressed his emotions about the game, saying that he “worked his ass off” to be able to get to where he was. Rose would finish the season averaging 18 points per game and played the most games he had in five years.

Now a new chapter begins for Rose, as the Chicago born basketball hero heads to Detroit on a two-year/ $15 million deal, when his last three contracts had been one-year contracts worth $2 million dollars. Rose went from the brightest young star in the NBA, to the laughingstock in six years. But now, as Rose enters his 30’s, he’s reinvented himself and has made himself a valuable player once again. While he may not be close to MVP Derrick Rose, he completely turned himself around in two years, with his future looking bright once more. 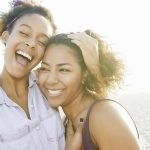 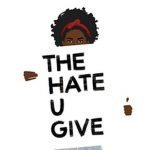