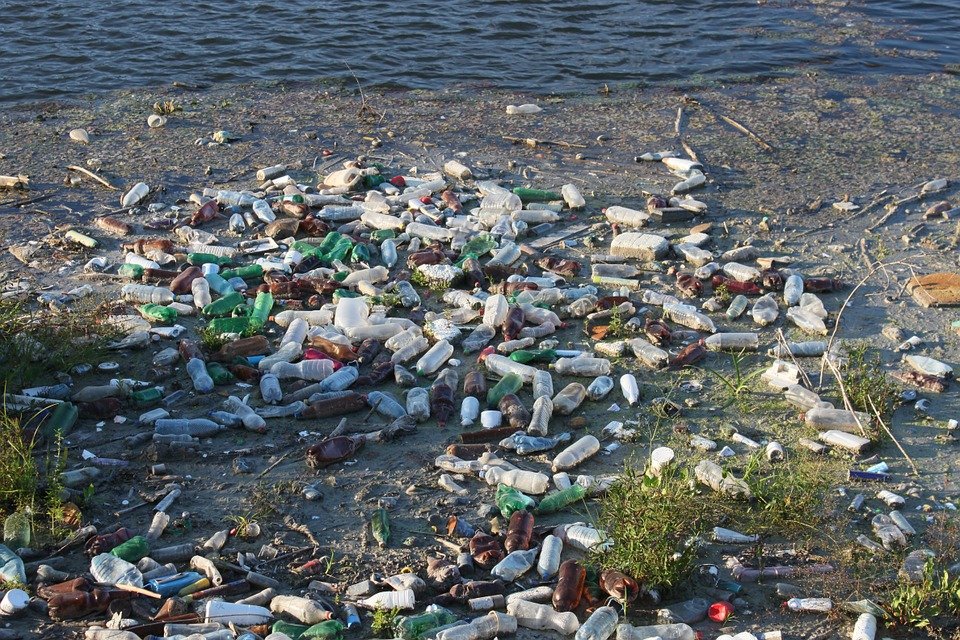 I’m pretty sure everybody’s been hearing about climate change and global warming since they were kids, but it’s becoming far more serious than we could have earlier predicted. According to a UN climate change report, we only have until 2030 to try to change the way we do things before the damage we’ve caused becomes irreversible. If you think about it, that’s pretty much right around the corner. Time flies and we don’t have any to waste when it comes to saving the planet.

Now I know you’re reading this like, “Well, why should I care?” Our generation and the generations after are the ones that are going to have to pick up the slack and undo what has been done from previous decades. When our elders pass on, we’ll be left to fix everything. I’m pretty sure you don’t want to live on an Earth that has terrible air quality, plastic and other waste in its oceans, and animals dying because of us.

Speaking of animals, there have been reports of many large sea animals such as whales washing up with sometimes as much as 80 pounds of plastic in their stomachs. Do you realize how much 80 pounds is for anything, especially garbage? Take a wild guess how it got there. If you said humans than you’re one hundred percent right. We use excess amounts of things that aren’t biodegradeable that end up in our oceans. According to Business Insider, over 100,000 marine animals end up getting entangled in plastic bags and dying each year. Just imagine how terrible we’re making the ecosystem.

There are some places that have taken action to do what they can to prevent our home from being worse off. Pedro La Laguna, a Guatamalan town, is one of them. There was a solid waste disposal plant placed in the town that was predicted to manage an entire decade’s worth of waste, but it was already half-way full after only six months. Instead of wasting money and building another one, Mauricio Mendez, the town’s mayor, established a zero-tolerance policy. This policy banned single-use plastic and Styrofoam items which in turn helped to better their lake’s ecosystem and attract more tourists.

There are places within the United States that have come up with single-use plastic bag and straw bans, but I feel like we need to be doing more. There are 32 countries that banned plastic bags before three U.S. states banned them. We need to catch up and make the same progress as other places, especially because we’re probably one of the nations causing the most damage.

It doesn’t take much for you to be able to make a difference. Recycle your plastic, use things that are biodegradeable and reusable, drive less or carpool. It’s the little things that make the biggest difference. Visit this site for ideas on what you can do differently. You’ll be surprised at how big of an impact you’ll be making.