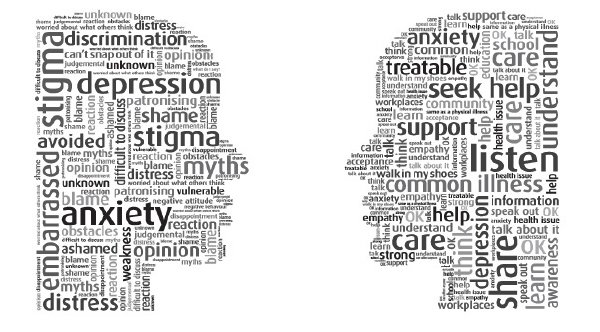 Do you ever wonder what drives people to commit a crime? Revenge between gangs seems to be a stock phrase when it comes to the reasoning behind homicides and assault. But we rarely stop to consider the psychological aspects behind criminal behavior, and honestly, sanity has everything to do with it. Stress, lack of concentration, depression and mood swings are the simple signs of poor mental health that our society overlooks, and the causes are even worse. Isolation, childhood abuse, neglect, trauma and violence can threaten a person’s mental and emotional state, and when you think about it, these factors also lead many people to join gangs. And since so much mental illness goes undiagnosed, sufferers often receive no treatment. As time goes on, our communities suffer when behavior gets out of hand. I can’t say that mental illness has never been an explanation for criminal behavior. We all know the controversy behind white mass shooters who are labeled as “mentally ill”  while minorities who kill are dismissed as “gangbangers.” But, instead of playing the race card, society has to step back and play the health card because anyone can be affected by mental illness. It’s time to pay closer attention to the early signs of mental illness, and do what we can to provide affordable, accessible treatment for it. Because it just might change your neighborhood. 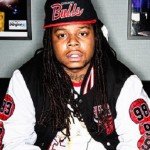 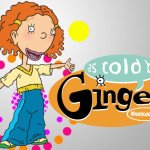