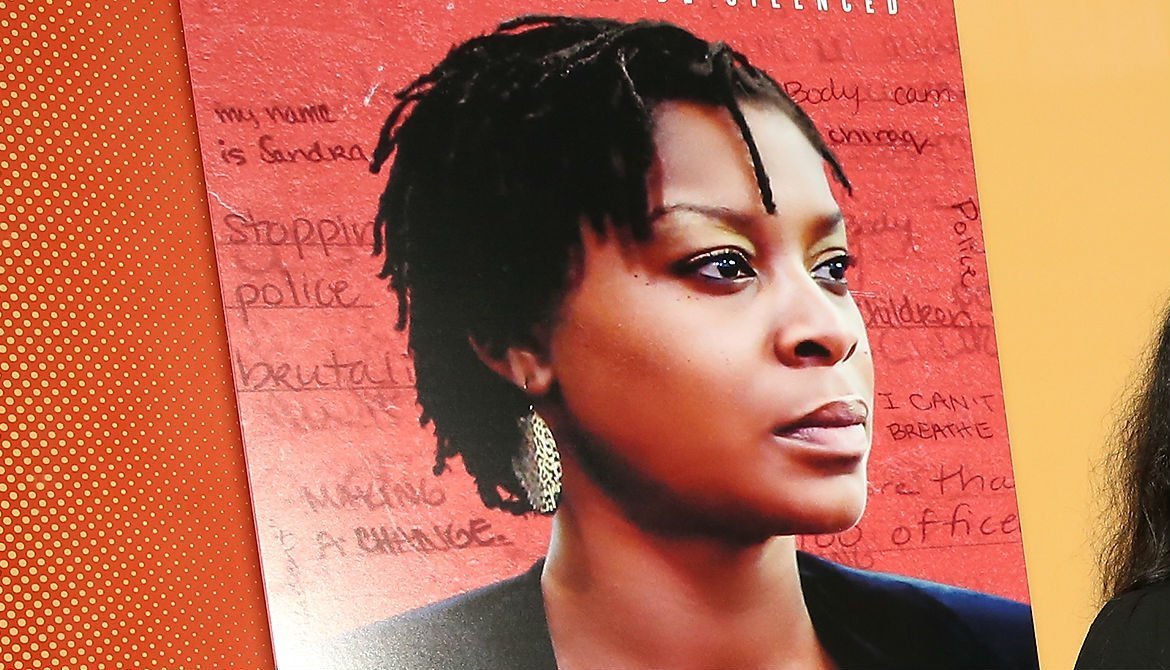 It’s been nearly four years since Sandra Bland’s tragic death, and she is still being remembered and honored properly. In recent news, it has been discovered that the queen herself, Ms. Bland, recorded her traffic stop in 2015, as she should have!

This recent discovery has definitely raised some questions. For one, how many people saw this video, and why is it just now being presented as evidence?

Cannon Lambert, an attorney for the Bland family who settled lawsuits against the state and county jail that totaled nearly $2 million combined, said he never saw the clip until it was recently shared by a reporter, which he said he wanted to believe was just “human error.”

Let this be a reminder that whatever hides in the dark always comes to the light. Always.

For those of you who have not seen the video I suggest you watch it. Nothing in there is too shocking. It’s pretty much the same old same old. White police officers treating Black people with too much aggression and force without probable cause. You know just the standard.

Democratic state Rep. Garnet Coleman said, “It is troubling that a crucial piece of evidence was withheld from Sandra Bland’s family and legal team in their pursuit of justice.”

Coleman carried the “Sandra Bland Act” back in 2017, and he has made a promise to look into why Bland’s family never saw the footage.

In response to this, spokeswoman for the Texas Department of Public Safety, Katherine Cesigner, said the cell phone was known to all parties at the time and two years following the litigation it was “unclear what arrangements, if any, were made by the plaintiffs to view the video.”

I’m not sure where everyone else’s mind went with that, but mine is definitely wondering if the cell phone was available to both parties how did a video such as this get “lost” and not resurface until after Trooper Brian Encinia had all charges dropped against him and he resigned from law enforcement?

It’s sketchy. Period. Just like how her “suicide” was sketchy. There has still been no evidence discovered to support the theory of her killing herself, and I am not entirely sure what this new video will do for her case. We have seen numerous videos where law enforcement are mercilessly killing and executing Black people and afterwards face no consequences, repercussions, nothing.

I do hope that something good comes of this new discovery. Until then, we will continue to say her name!