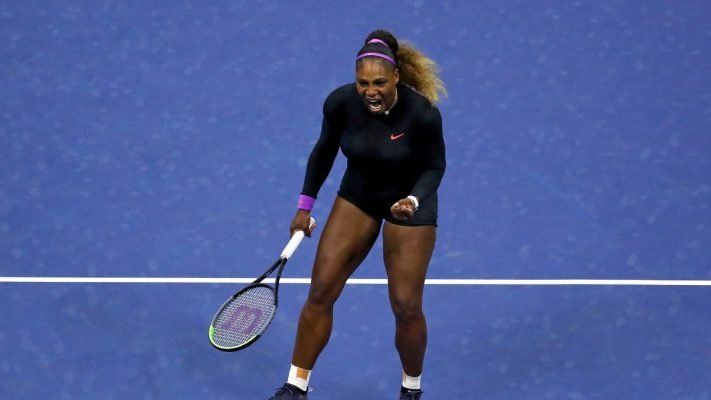 In the world of sports, no matter what sport you play, longevity is tough. In tennis, where athletes can start their career before their bodies are done developing, it may seem easier to last longer, but it is definitely hard, and nearly impossible, to be at the top for two decades. Well, Serena Williams has shattered that.

Williams, who won her first U.S. Open game in 1998, recently won her 100th U.S. Open game. The small, skinny Williams first won at age 16, used her skills and feisty playing-style to guide her to her first win. Now it is her expert skill set, experience, and winning mindset (while still playing with an intense flare) that is guiding the 37-year-old.

The 100th win came against Wang Qiang, the 18th ranked tennis player coming into the tournament, who had previously upset No. 2 Ashleigh Barty. Wang stated that she felt “a little tight” before entering the match. Wang also hadn’t dropped a set before the quarterfinals. Williams made short work of her, winning 6-1 and 6-0 in the sets. If you aren’t familiar to tennis, that’s a massive blowout. Think about it as an NBA team losing by over 50, or a NFL team winning 35-0. After the game concluded, Qiang took the loss well, and did nothing but praise Williams. “The power, I cannot handle it. Just too much for me,” Wang said. “I think she’s really  great player. Yeah, she [is] just great. I don’t know what to say.”

Williams looks to capitalize on this win, making it a statement almost, to show that shes starving for the title. With the title only two games away, it will be tough, but surely very doable for one of the greatest female tennis players of all time.