Did you hear about NBA star Shaquille O’Neal’s Big Chicken restaurant touching down In Rosemont, IL? So far the restaurant is only located in Las Vegas, NV and Gendale, CA, so it’s exciting to know that O’Nea will be bringing the restaurant to the Midwest.

Some people have been looking for another chicken spot to top Chick-Fil-A and Popeyes. Tania Green is one of them. The Gwendolyn Brooks College Prep senior, stated, “This will be a nice date to take my boo, as he is a big fan of O’Neal.”

Like Green, I’m going to have to take that drive and experience O’neals restaurant with my significant other. One thing that is pretty unique about this restaurant is that he has the basic chicken sandwiches, but he also spices up his menu by adding chipotle bbq sauce, Memphis bbq sauce, Shaq sauce, and many more sauces. O’Neal has also added desserts to his menu, like different milkshakes, ice cream sandwiches, and soft-serve ice cream. O’Neal even topped off his restaurant by adding wine to the drink list, so our parents could take a minute to sit and enjoy the ambiance while having an adult beverage. O’Neal’s restaurant suits all age ranges. With the addition of a kids menu, teenage menu, and adult menu.

Simeon Career Academy senior, Tyrone Walker, is also excited about the restaurant coming to Illinois. “I have been looking for a new place to sit down and eat. I just wish it was a little closer to home.”

It’s surprising to me that Big Chicken won’t be located in the heart of downtown Chicago where most tourists visit and where city residents reside. Personally, I would have to spend an entire day out there because the new location is way out of my vicinity. Maybe I could hit Rosemont mall, the movies, then end my day at O’Neal’s restaurant. 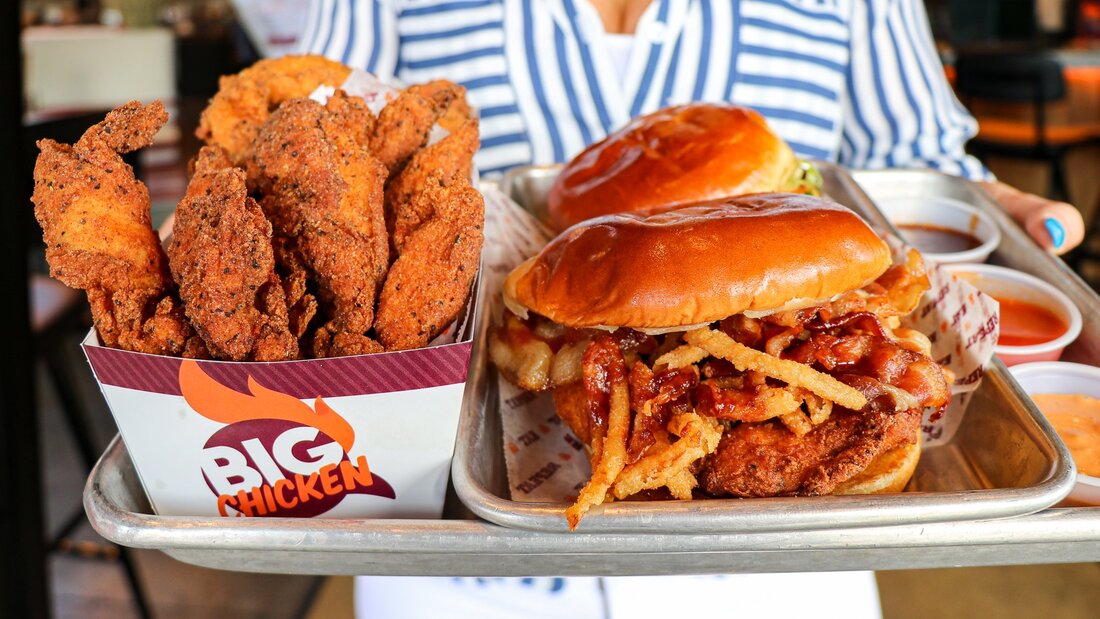 Khary Shaw, a senior at Brother Rice High School, stated that he would definitely be making a visit to the new spot. “I’m expecting great food and a nice environment being added to Illinois, as we need more enjoyable dine-in restaurants.”

I stand along with the people who are more than eager for the grand opening of O’Neal’s restaurant Big Chicken. I plan to try the “Uncle Jerome,” a Nashville chicken sandwich with lettuce, mayo, and pickles. The BC Fries and the “Big Conductor” milkshake, which includes vanilla ice cream, and salted caramel, topped with whipped cream. Just the thought of this meal  is making my mouth water. Too bad I have to wait until the fall of this year. That’s when the restaurant is slated to open. Until then, click here to take a look at Big Chicken’s menu. 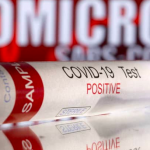 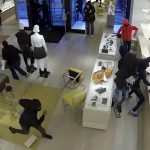