Music has been one of the things to get us through these unprecedented times. That’s a fact. If you’re ready to venture out of your typical music taste, you’ve come to the right place. I’m about to put you on to an up-and-coming Chicago rapper by the name of Sherbo McBuckets, aka Sherman Madison, a Columbia College Chicago freshman with a love for writing and producing music.

TSL: When did you start making and producing music?

Sherbo McBuckets: I’ve been trying to make beats since I was a kid but never had a good computer. My freshman year of high school, I brought the FL Studio Mobile and started recording with headphones. In that period, I really got into rapping, audio engineering, and making beats from just a mobile app.

TSL: What made you realize that making music was something that you’re passionate about?

SM: The support I receive from the people in my circle. Many of my friends who are also rappers, producers, cameramen, and much more encouraged me to take my music more seriously. It always made me happy. Even when my music was under quality, they loved it from day one. And I never cared about others’ opinions about it.

TSL: Where does the inspiration to create a song come from?

SM: I was always into rap as a kid from my dad playing Biggie and Common albums to the Drake-Lil Wayne-Gucci Mane era to the Chicago Drill era. When the Pi’erre Bourne type beat era [started], I started rapping. 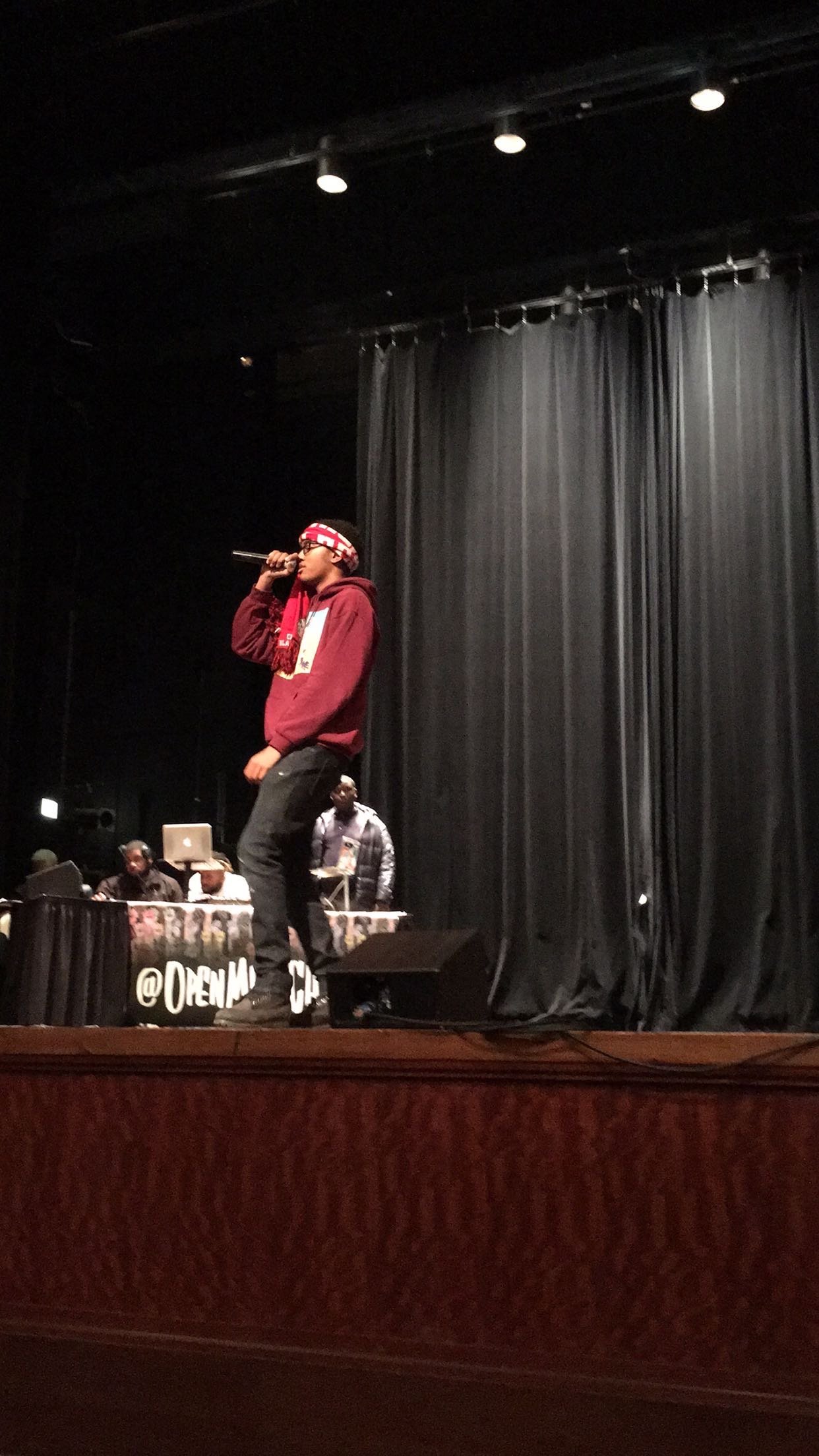 TSL: What keeps you motivated when it comes to making and releasing new music?

SM: My interest and passion for it. I don’t really care about clout. It’s fun, it’s therapeutic, it’s good vibes. All my artist friends really keep me influenced and motivated.

TSL: What are some of your favorite songs that you’ve written and been featured on?

TSL: Who are some of your musical influences?

TSL: What artists would you like to collab with in the future?

SM: I want to keep working with the people in my music circle Red Arrow, Lil Cakepop, the cameraman Eli, Hoodie Gang, Own Lane Gang, and many others. There are a lot of other talented artists I’ve met throughout Chicago I ain’t forget about. There are a lot of hidden gems.

TSL: What are your goals when it comes to your career?

SM: Rapping really isn’t my plan A. I plan on focusing on becoming a certified audio engineer and going far with that career. If the rap works, that’s cool too. I would like to go on tour, do interviews, etc. If I make it big, I plan on staying independent. Despite focusing on audio engineering, I will continue rapping and sharing music.