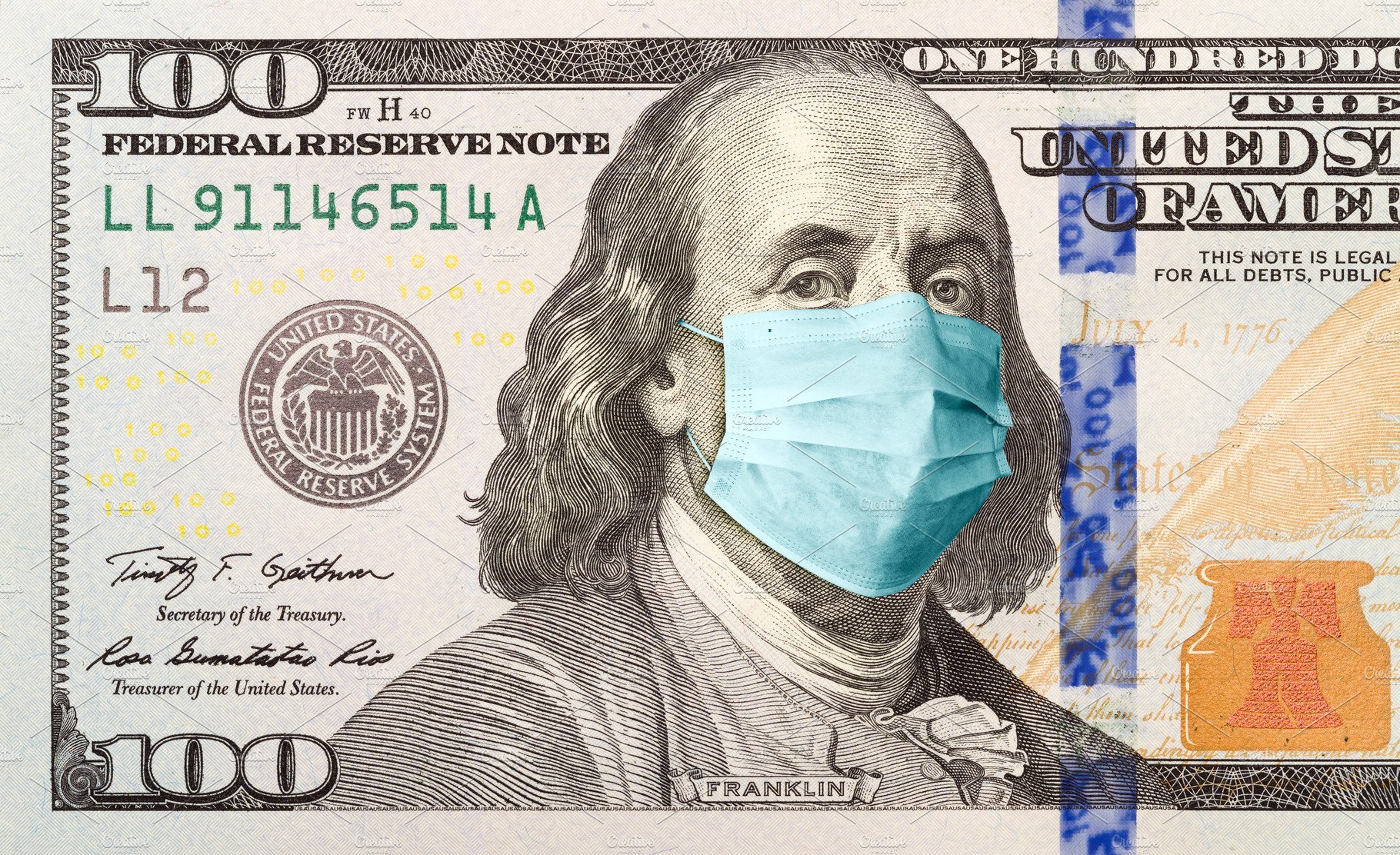 In an attempt to get back to normalcy, scientists worked quickly but carefully to put out different variations of the COVID vaccine including Pfizer, Johnson & Johnson, and Moderna. However, the public had a lot of mixed emotions and thoughts in regards to the vaccine. Some welcomed it in the hopes of staying healthy and others don’t trust it as much because it came out too fast, they don’t trust the government, they believe it will do more harm than good or any of the other reasons they may have.

According to NBC, about 40 percent of Americans have at least received one vaccine shot but these numbers need to be increased. What if people receive incentives for taking the vaccine? People are paid for donating cells, plasma, and other parts of their body so why not apply that same concept to vaccination and increase the numbers of vaccinated Americans? Governor of West Virginia, Jim Justice, came up with the idea to offer a $100 savings bond incentive to give to people ages 16-35 eligible to get the vaccine if they take it. He hopes this will get the number of people vaccinated increasing again after West Virginia “hit a wall”. He also hopes to decrease the number of deaths related to COVID-19 by increasing the vaccination numbers.

In my opinion, this is a great idea. Sometimes, people need a little push, and giving people something in return is a good way to do it. I think the number of people that donate cells wouldn’t be as high as it is if they didn’t get paid for it. With that said, if we want to get back to regular interactions with people, lower the thousands of COVID-related deaths, and stop having everything virtual, implement a similar incentive in all states so that more people are willing to be vaccinated. It’s important to get those vaccine numbers higher to eradicate the virus.

It’s worth a shot. Pun intended. 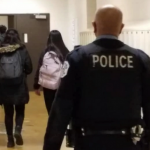 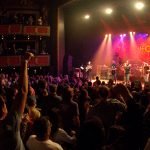