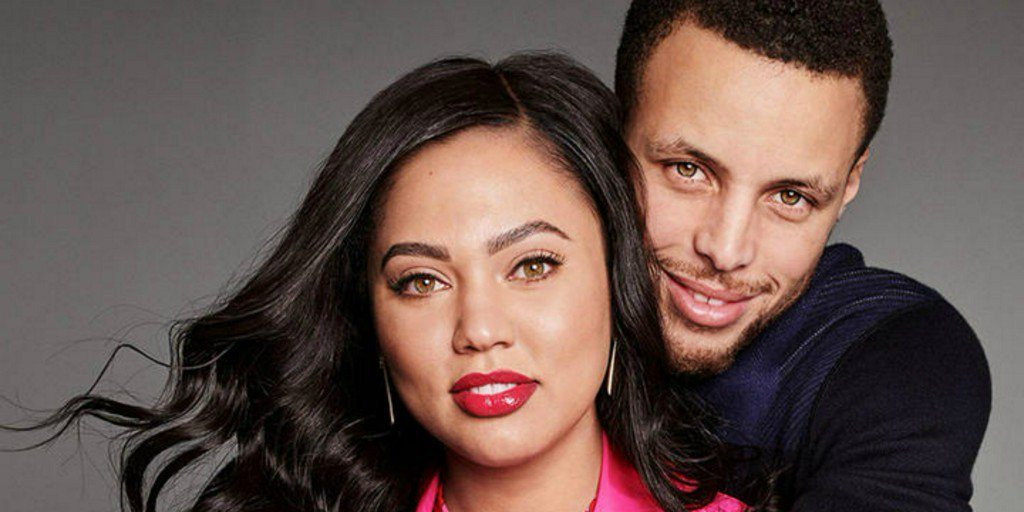 This week Black Twitter was having a field day with the Curry’s, and surprisingly it had little to do with Steph Curry’s playoff performance. This time all the talk had to do with his wife’s comments on “Red Table Talk.” For this week’s episode of the Facebook show, the women of the Curry family sat down to have a chat about anxiety and marriage.

Ayesha Curry, a chef, wife, and mother of three, was very open with some of her issues that come with being the wife of one of the current superstars of the NBA. She was completely honest about it not being easy to deal with groupies and her personal insecurities that she was very open about. But Black Twitter couldn’t seem to wrap their heads around what she meant.

During “Red Table” she said, “Something that really bothers me and has honestly given me a little bit of an insecurity is the fact that, yeah, there are all these women throwing themselves [at Steph], but me, like the past 10 years, like, I don’t have any of that. Like I have zero, this sounds weird, but like, male attention. And so then I begin to internalize it, like is something wrong with me?… I don’t want it, but like, it’d be nice to know that…someone’s looking.” It seemed that all the women at the table completely agreed with her. But still, it was a hard concept for many other people to understand.

The only true opinion and attention she cares about is her husbands but it is nice to be adored.

If those of you in relationships disagree with her, delete all of your social media and only send your pictures and thoughts to your significant other.

Doesn’t everyone have insecurities? Doesn’t everyone want to know they still have it, especially after pushing out three kids? Now, I’m not married nor do I have kids, but I got where she was coming from. I personally had to help explain what she meant to a large number of followers on my social media feed. Some people tweeted that her comments were disrespectful to Steph, some tweeted that she was just fishing for compliments, and some understood.

And y’all heard all your own envy and insecurities instead.

Ayesha Curry: *walks past a group of guys on the street*

This isn’t the first time that Ayesha has come under some heat for her comments. People felt some type of way when she explained that she doesn’t dress a certain way because some things are meant only for her husband to see. I don’t understand how people can get upset at her for having an opinion. It isn’t like she’s bashing other women, she’s just speaking her truth. In a long Instagram post, Ayesha explained that she was telling her truth. And it’s a truth that a lot of women understand. She also explained that it’s Mental Health Awareness Month and people should be a little more understanding when people finally do open up about things that are bothering them. Her husband even took to social media and came to her defense saying how proud he is of her speaking out despite what other people may think.

“Proud of you for being authentic and putting yourself out there – not being afraid of the potential bull s#*# and nonsense that could and did come at you. Way more positive than negative with all of this. Keep being you. I love you.” – Stephen Curry

So what do you think? Is it alright that Ayesha wants a little attention?