With summer coming to an end, Megan Thee Stallion has made sure she would make the most of it by ending 2022 with success. She dropped her newest album Tramunize that had the hotties going wild, and has taken up a new interest in acting. Meg has been killing it, but to be honest, when is she not on her A-game? For most of her years in fame, she’s been dealing with some pretty heavy stuff. Being in the spotlight isn’t easy. She dealt with her mother’s death while simultaneously producing music, and let’s not forget how well she handled getting a vile GSW from Canadian rapper, Tory Lanez. We tend to forget that even celebrities need breaks sometimes, but where do we draw the line? 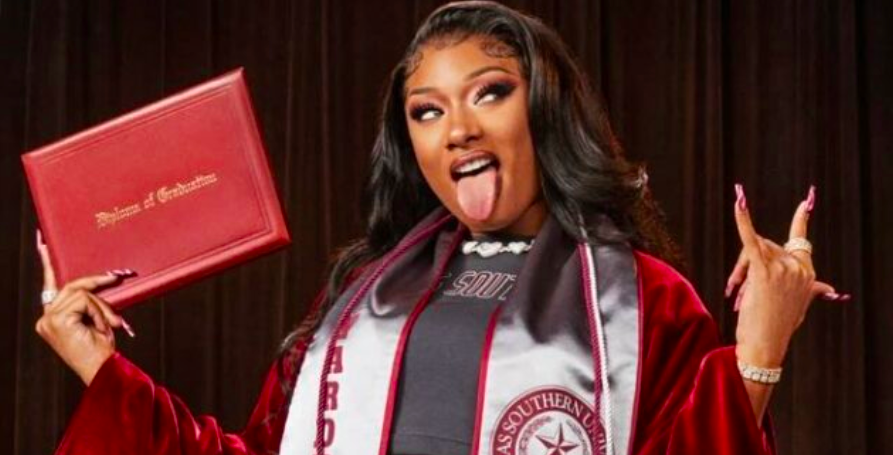 Recently Megan logged on to Twitter to talk about her best friend, and how back in the day, she used to pay her rent! Homegirl (@itskelseynicole) didn’t like this too much, and decided to clapback and respond to the tweet. She claimed that she used to do Megan’s homework when she was in school getting her health administration degree from Texas Southern University. She was juggling touring and making music, so maybe we should cut her some slack right? But when the major is in public health, there’s always a risk for missing information, and fumbling with a patient’s wellness is not something that’s tolerated. The burning question on many peoples’ minds is: Is it reasonable to take away Megan’s degree due to “academic fraud?”

Pharah Green, a junior at Jones College Prep, has a very open opinion on the issue. She states, “A degree is a cumulative thing. However, life happens. This student had to juggle a job which can be mentally and physically consuming. If they needed help on a couple of assignments, it’s understandable. When it’s a whole semester’s worth, then that’s a problem. An investigation should occur to investigate the claim and confirm no foul play was involved. If it appears that academic fraud is seen in many assignments, then a discussion is needed and a possible revoked degree.”

Obadiah Davis is a sophomore at Whitney Young, and his response is quite similar to Green’s. He says, “Assuming that they actually did do some of the work, I would say the degree should only be partially discredited. I think the person who received the degree should have to retake some classes, under proper supervision. Then again, I’m sure many of the best college students have been amazing at whatever they do regardless of getting there unfaithfully or not. I think we should not focus so much on how someone got to where they are, especially if they’re succeeding and making life better for others.”

What do you think of these opinions? What thoughts do you have of your own? Hit me up and let me know. 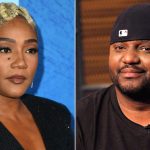 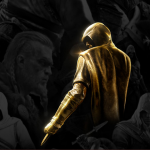