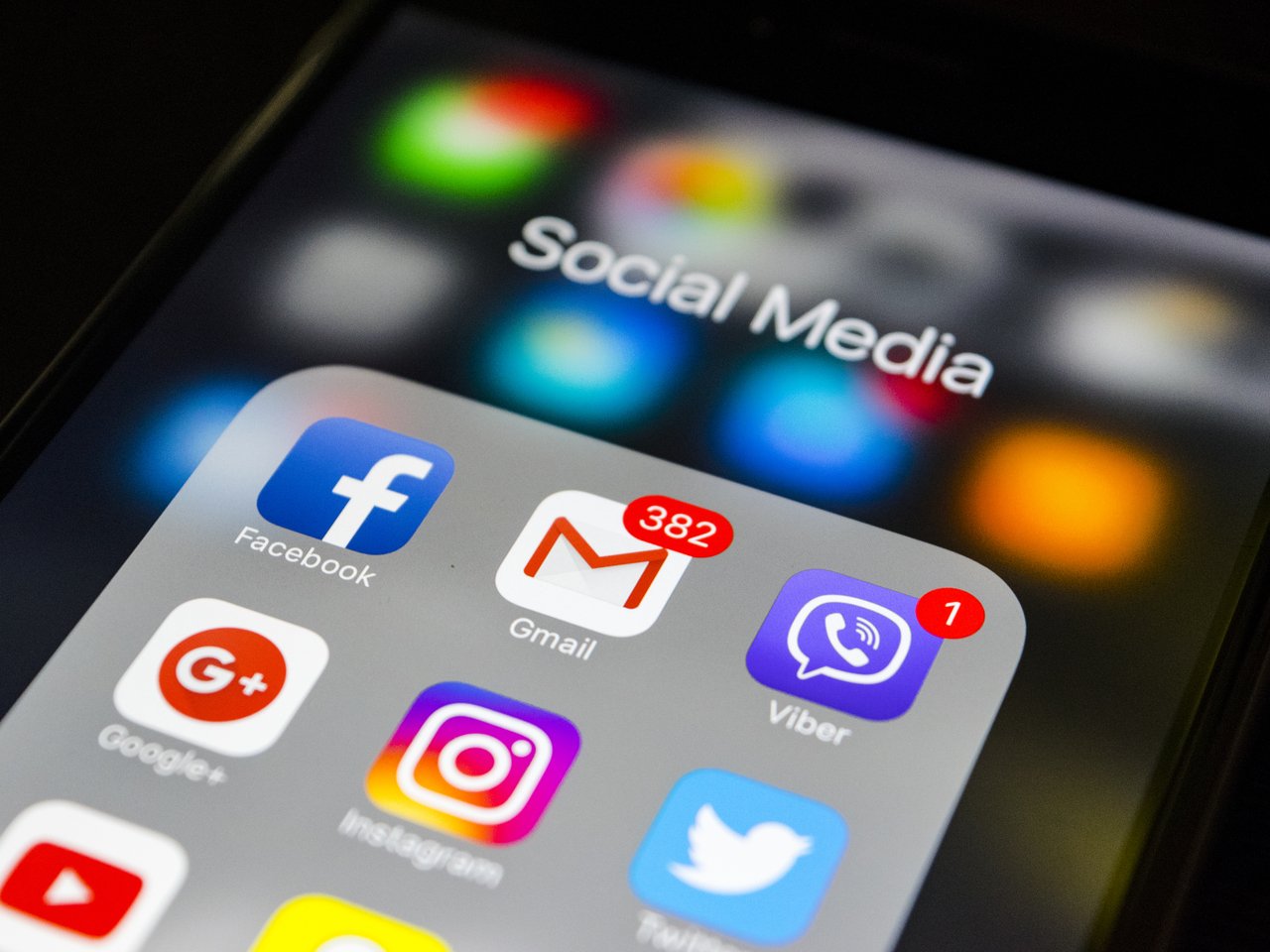 I’m amazed at how powerful the tool of social media can truly be in this day and age. The #BlackLivesMatter movement has completely taken over and spread way farther than I could’ve originally imagined. In a system that wants to suppress our injustice and hardships, social media has become the prominent tool that keeps our fire for recognition and equality alive.

Prior to quarantine and the rise of protest movements for #BLM, thousands of social media consumers might say that their timelines were “normal” and consisted of your regular-day superficial and materialistic flexing that often distracted what was really important in the world. Social media has become some sort of algorithm that only allows for the portrayal of what you feel is most important in your values. However, there’s been a switch across social media platforms since the continued and pressured encouragement of #BlackLivesMatter that has completely changed the game.

So, the question is, should our timelines ever go back to “normal”? Should people be so eager to go back to how life was prior to quarantine? Should people want the protests and #BlackLivesMatter fire to eventually dwindle and get swept over as a #OnceImportantMatter? The answer is, no. Our “normal” society portrayed before quarantine and COVID-19 wasn’t beneficial to anyone but oppressors. Our “normal” before truly wasn’t that “normal.” It’s what society had socially constructed it to be: To accept racial injustice, discrimination, oppression, hatred, and neglect for the Black community that has contributed far beyond enough to our country.

Yes, I get that Instagram influencers, celebrities, and even normal social media consumers will eventually begin to post more of what they did before the movement and flood our timelines of numerous focuses. However, that doesn’t mean the momentum for the #BlackLivesMatter movement and push for justice for African Americans should be slowed down. We should constantly be fighting and advocating on our platforms for racial issues that demand our attention, especially for those that didn’t get the justice they deserve in their deaths, trials and tribulations.

That should never be the “normal” to go back to–the ignoring of what Black people truly go through on a daily basis in a country that proclaims the “land of the free.” But are African Americans really free and able to receive the same opportunities as our White counterparts? Do not be naive.

I know that the speed of certain #BlackLivesMatter movements may be slowed down and posts revolving unjust Black deaths with police officers may try to be buried, but it’s up to our generation to constantly advocate for more. Our goal should be to not give in to what those people want, which is for these movements to be forgotten and swept under the rug.

We need to redefine our new “normal.” With how widespread and quickly the #BlackLivesMatter movement has grown in support of advocacy and change, I think we’re on the right track.