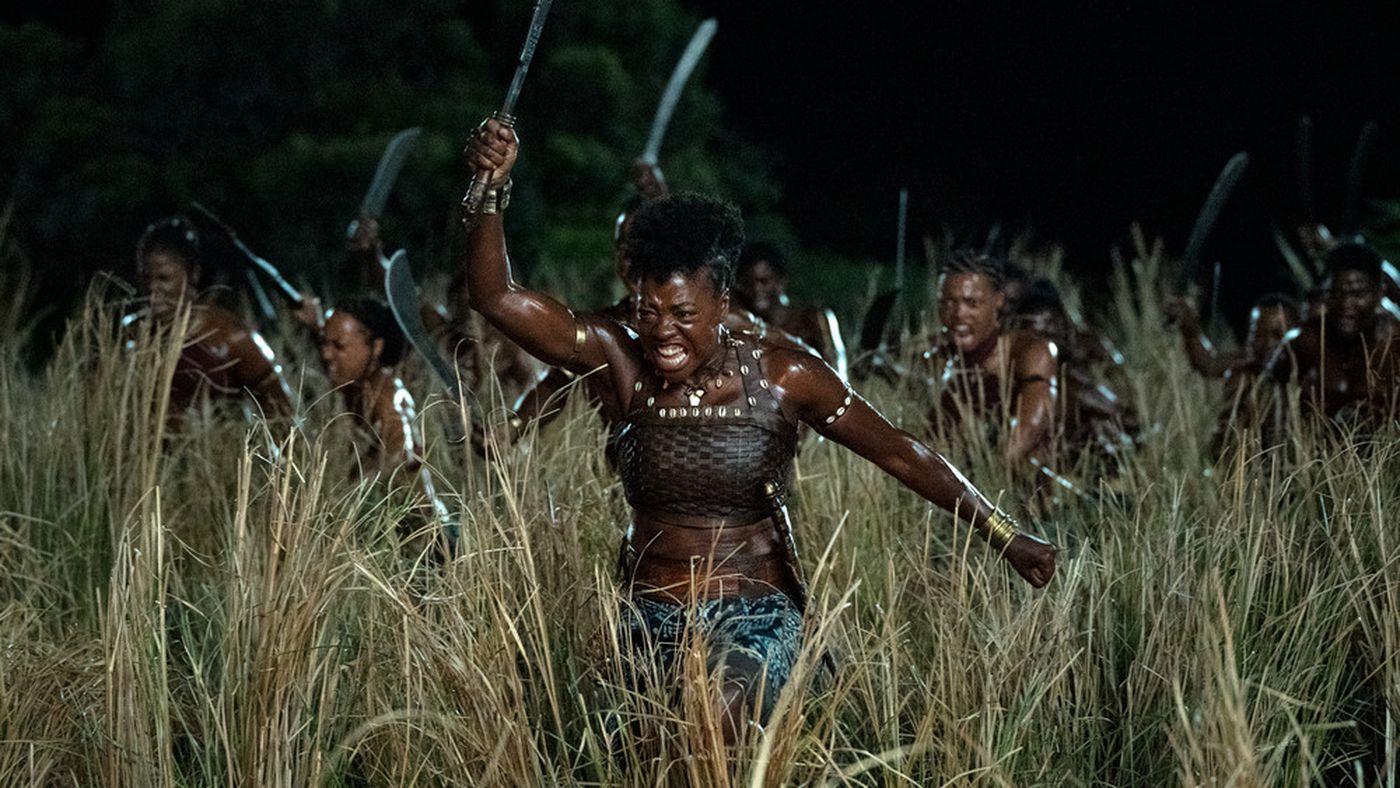 The film that is supposed to depict the real Africa’s Dahomey female warrior tribe is under fire with critics petitioning to boycott the #1 box office film.

Despite The Woman King portraying the account of these female warriors who raided and kidnapped nearby villages, women, and children to be sold into slavery, critics are saying that the Dahomey women were far from heroes. According to sandrarose.com., “Twitter critics called for a boycott of the film. They argued that Davis and the movie’s white female writers glorified the masculine female warriors as heroines. The Oscar-winning actress, who produced the movie with her husband Julius Tennon, told Variety magazine that most of the story is fiction, and not historical.” However, Viola Davis is aware that critics will have issues with the film due to their focus on the entertainment value of the film.

Tennon confirmed that they tweaked the initial story in order to raise interest in their viewers and create a box office hit. According to sandrarose.com, “We are now what we call ‘edu-tainment.’ It’s history but we have to take license. We have to entertain people,” he said. Additionally, he encourages fans and viewers to do their work and research on the history of the Dahomey tribe. Although this can come as a shock to critics, I think it’s best that they were upfront and honest about their intention with the release of the film. They’re not trying to give a traditional history lesson of a documentary by any means. However, their intention of a box office success paid off by grossing over $19 million this past weekend.

Davis is much aware of the backlash that she’s receiving due to the confusion that critics are frustrated over the story she’s portraying about the nature of the tribe, however, she concludes that you’re not going to win an argument on Twitter. Although, according to avclub.com, this is the message she had for critics early this year who started boycotts, “Don’t come see it, then, you’re sending a message that Black women can’t lead a box office globally, and that you are supporting that narrative.”

Regardless of the critics who are trying to bring attention to her latest release, fans are still in support of the Academy Award winning actress. 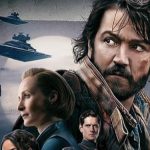 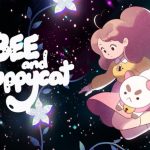