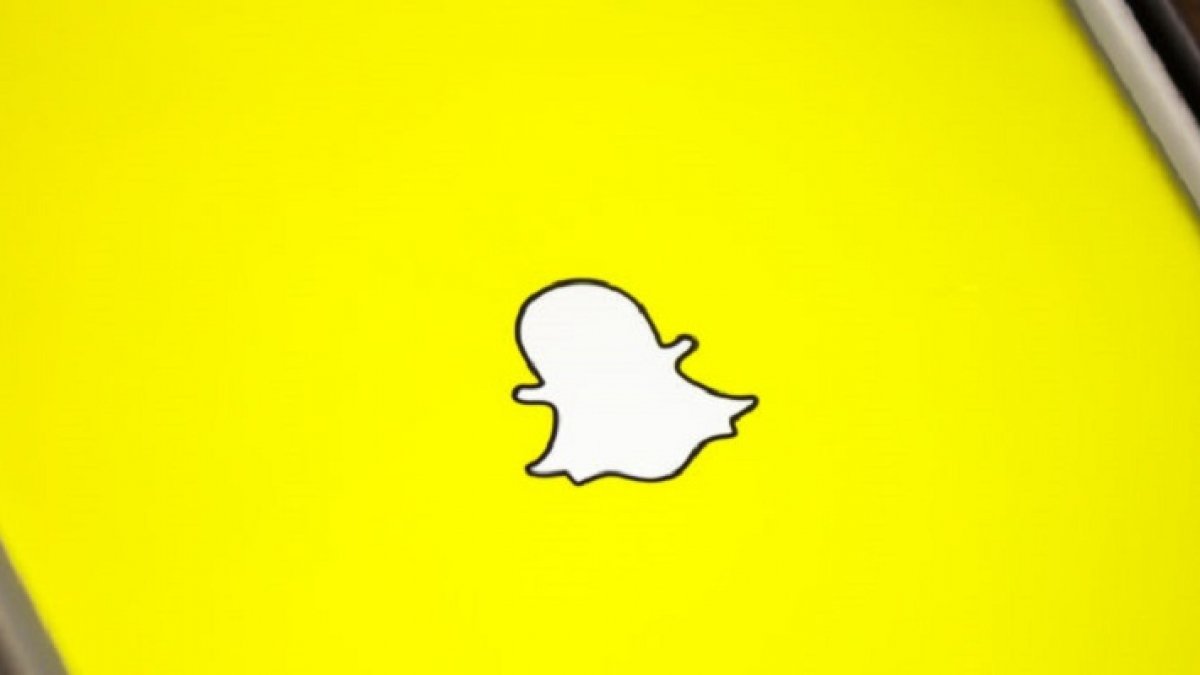 Social media has gained a reputation for having negative effects on the brain and self-esteem of its users, but that isn’t always the case. In some cases, social media has actually made strides to aid their users in dealing with mental health issues. Sites such as Instagram and Pinterest have created features within their sites such as restrictions and removing flagged content that’s seen as inappropriate Slate reported. Now Snapchat has added itself to the list of sites taking extra precautions to care for its users.

Snapchat has launched a new feature it calls “Here For You” that was launched on February 11th. It gives its users the ability to “connect users with mental health experts,” according to USA Today. Snapchat and other social media platforms have changed the way that we think about social media. Instead of removing yourself from social media when you feel overwhelmed, you can now turn to social media to help you.

The new feature is said to “show how safety resources from local experts when Snapchatters search for certain topics, including those related to anxiety, depression, stress, grief, suicidal thoughts, and bullying,” according to the Snap Inc. news section.

It may not be the solution to the large problem of mental health and self-esteem we’re facing, but it seems like it’s a step in the right direction and will do more good than harm.