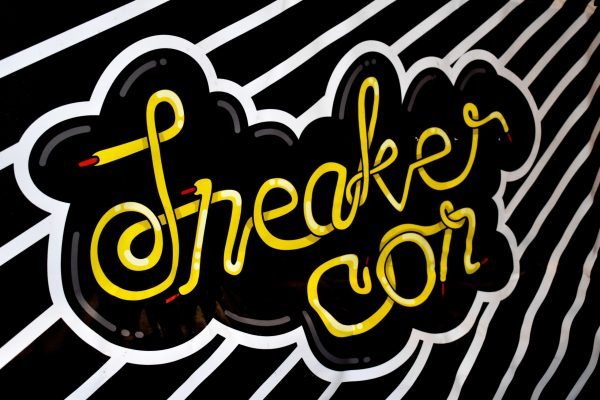 From Comic Con to Wakandacon to ComplexCon, 2019 has been a big year for Chicago’s biggest pop culture fans. But what about us sneakerheads? Well, have you heard about Sneaker Con? Yes, that’s a thing and True Star captured all the highlights. Once I got over the weird fact that it was held in Schaumburg, IL, I realized that it’s not as lowkey as people may think. Sneaker Con is literally everywhere: Shanghai, Las Vegas, Montreal, The Bay Area, Atlanta, Japan, you name it! Hundreds of collectors were there to buy and sell the hottest Nike’s, Adidas, Yeezys, Jordans, PUMAs and more. 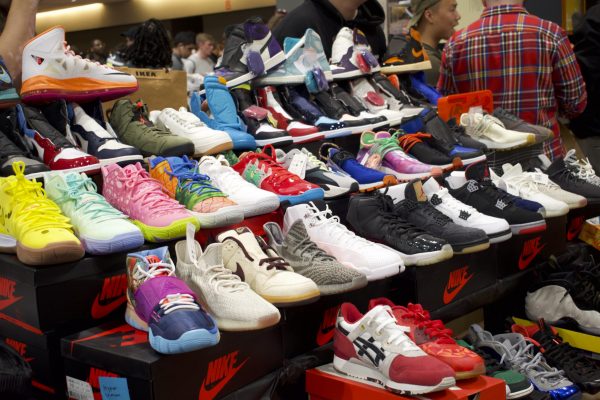 “There are so many people here selling everything from shoes to clothes to artwork. You get to know so many new people,” said attendee Caitlyn.

The room was packed with sneakerheads trying to snag a deal on the rarest and most stylish releases. Everyone was there and I chopped it up with two very important people: YouTube star DJ from The DnA Show plus influencer Jaysse Lopez from the Two Js Kicks channel and owner of the Urban Necessities sneaker store in Vegas.

TrueStar.Life: What was your first shoe that got you obsessed with reselling sneakers?

DJ: I came out the womb and I already has a pair of J’s on. I started reselling shoes when I was 15 or 16 years old. Red, black and white is my favorite color scheme. My favorite shoe is the Infrared Air Jordan 6. That OG. Whoo!

TSL: What advice would you give to young people in Chicago who want to start reselling sneakers?

Jaysse Lopez: Trust the process and be patient. Don’t get caught up in looking at people who got a big following and think, “Oh, that’s where I should be at too.” A lot of times, we catch onto people’s buzz years into their craft. And the part that we forget is that they’re years into their craft. I’ve been doing this for seven years, and I hope to have the opportunity to do it for at least seven more.

After our conversation, Two Js raffled off a pair of Off-White Nike’s and other swag to lucky crowd members. 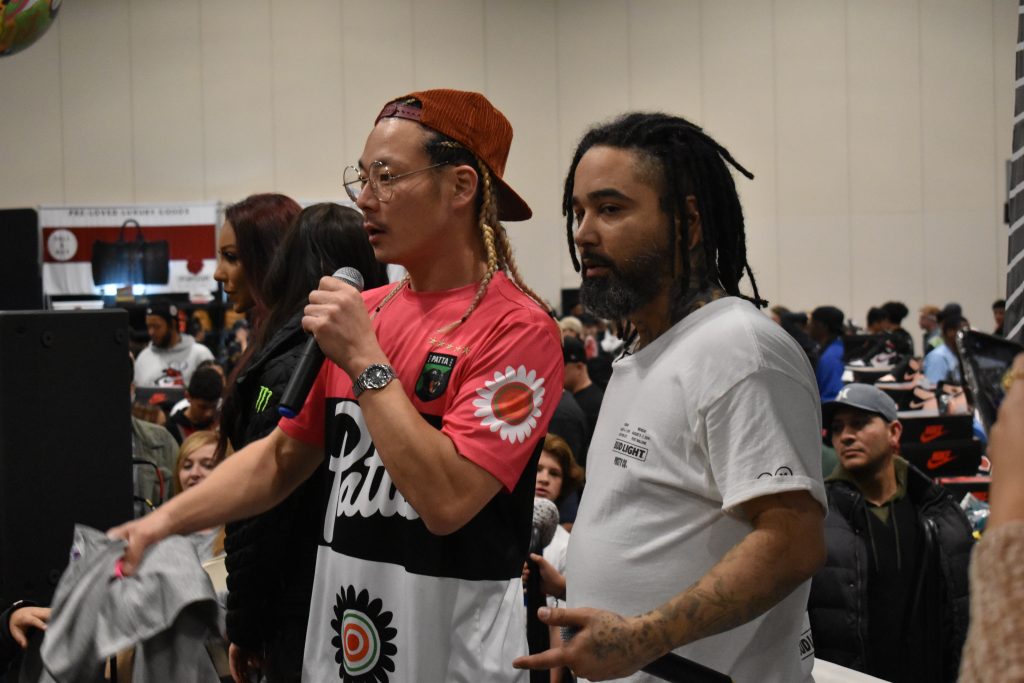 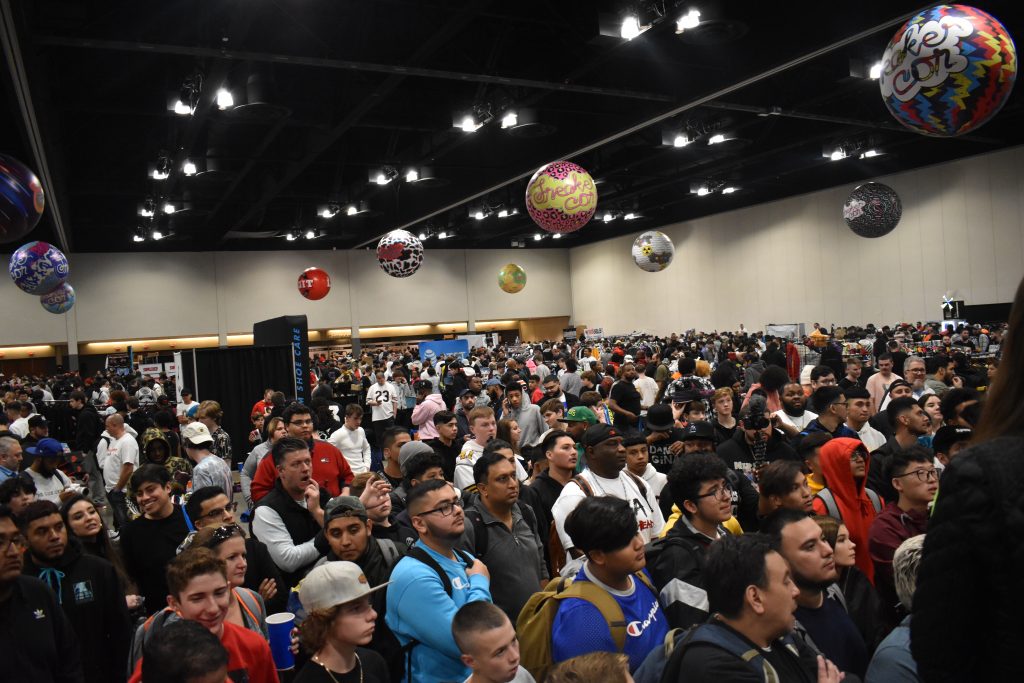 You could even do a three for $20 deal and cop an exclusive box of Travis Scott Reese’s Puffs! 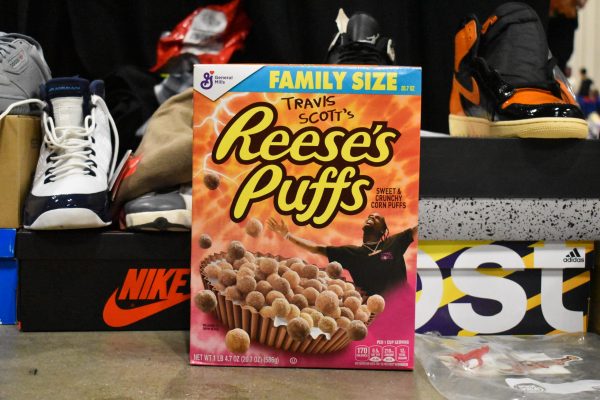 Trust that the hauler videos on YouTube are about to be wild after this one!

Overall this two-day event aimed to please local sneakerheads. If you missed it check out sneakercon.com for deets about when the next event will take place.