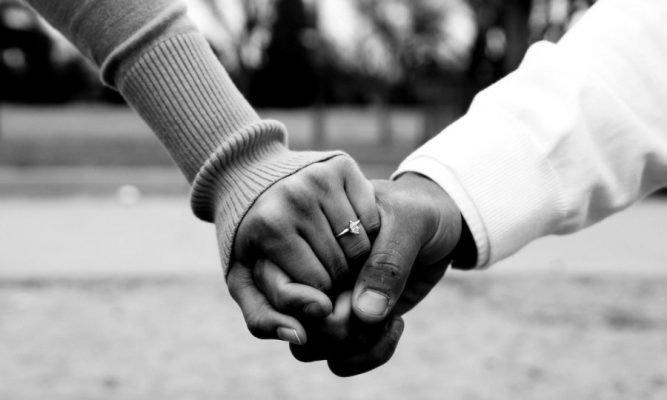 So, relationship goals are still a thing. I thought the trend of aspiring to have someone else’s relationship or basing your relationship off of a couple you see on social media would end. At first, captioning a picture #relationshipgoals seemed harmless, but people hang on to these YouTube and social media couples. As time went on, these famous couples have gained so much traction that they’re able to go on tours. What they do on these tours? I can’t possibly answer that question.

People like to say it’s just social media, but I’ve seen people offline way too invested in other people’s relationships. Some people justify themselves not having a relationship because a popular couple didn’t work out. At the end of the day, it is YOUR relationship! People who don’t know you shouldn’t have a say.

Every time I open Twitter there’s the same posts over and over again. People arguing over the perfect relationship and how to achieve it. People discussing relationships like it’s a set formula. So, here are some things that people discuss daily that I think get the most traction and are on extreme sides of a relationship spectrum. 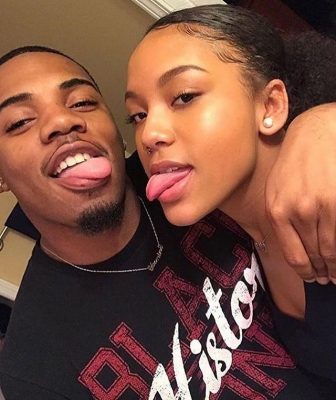 Staying with a Toxic Person

First, let’s tackle leaving that person that ain’t no good for you alone. Fighting for a relationship when both parties are aware that there is something worth fighting for is one thing. But being the only one trying to push towards a healthy relationship is too much stress on yourself. Don’t fight to be with a person if that person doesn’t care to be with you. I believe that you can love someone from a distance.

Leaving Because They’re Not Perfect

Staying with someone hoping they do better after they continue to make the same mistake is one thing, but leaving after a tiny mistake is another. No, you shouldn’t accept things from people that make you feel like you’ve been disrespected, but you can’t expect someone to not make any mistakes. Also, the mistakes you choose to forgive aren’t up for critique by anybody.

Social media is engraved in our society and I don’t think that’s ever going to change, but that doesn’t mean your followers need to know everything that is happening in your relationship. Leave the arguing and fighting offline because this is how people start commenting on your relationship and how people overstep their boundaries. Outside people who have no idea who you and your SO are shouldn’t have a say in your relationship.

I really want to double down on this because constantly comparing your relationship with a couple’s on social media is toxic! It sets you up for failure before your relationship even starts. This comparison also puts unneeded stress, pressure, and unrealistic expectations on yourself and your SO. With that said—don’t do it.