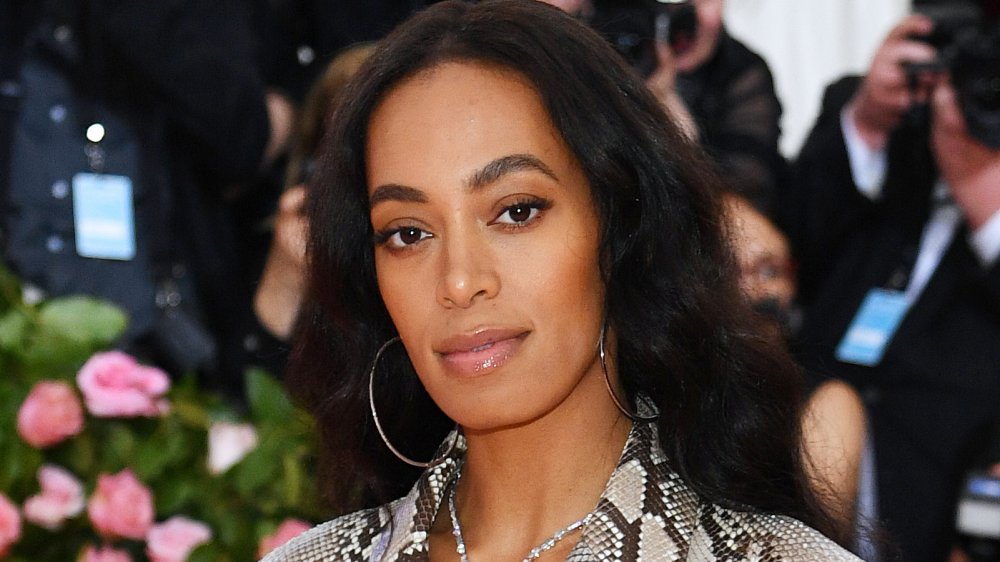 The Knowles family is continuously breaking records and barriers in the entertainment industry. However, this article isn’t featuring Queen Bey who’s just released her seventh studio album, but it’s focused on her baby sis Solange Knowles who is also making music history.

Solange will become the first Black woman to compose music for NYC Ballet at the Fall Fashion Gala’s 10th anniversary celebration next month. This singer and songwriter will make her debut on Sept. 28th at Lincoln Center in New York City which will honor the ballet’s vice chair, Sarah Jessica Parker. Although Solange has not yet released the title of the production that includes choreography by Gianna Riesen, she officially announced the news on her Twitter platform.

Solange has had a long and successful music and acting career within the industry, she’s even won a Grammy for best R&B performance for her popular single “Cranes in the Sky”. Additionally, her 2016 album A Seat at the Table received massive mainstream success with four songs landing on Billboard’s Hot R&B Songs chart. The Knowles sisters are known for speaking to the depths of Black women throughout their creative pieces and wanting to be a part of everything meaningful. According to nytimes.com., “Her music for Reisen will be her debut in ballet, which was formative for her as a child in Houston. She saw Lauren Anderson, a pioneering Black principal dancer at Houston Ballet, and once told the writer Ayana Mathis, “My dream was to go to Juilliard.”

After the debut of her composition during the premiere of the Fashion Gala, production is slated to be staged later this year on October dates the 1st, 8th, 11th, and 16th. Next year, the five performance pieces will return during the company’s 2023 spring season on May 2nd, 11th, 13th, 17th, and 18th. 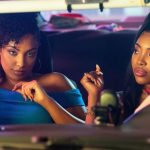