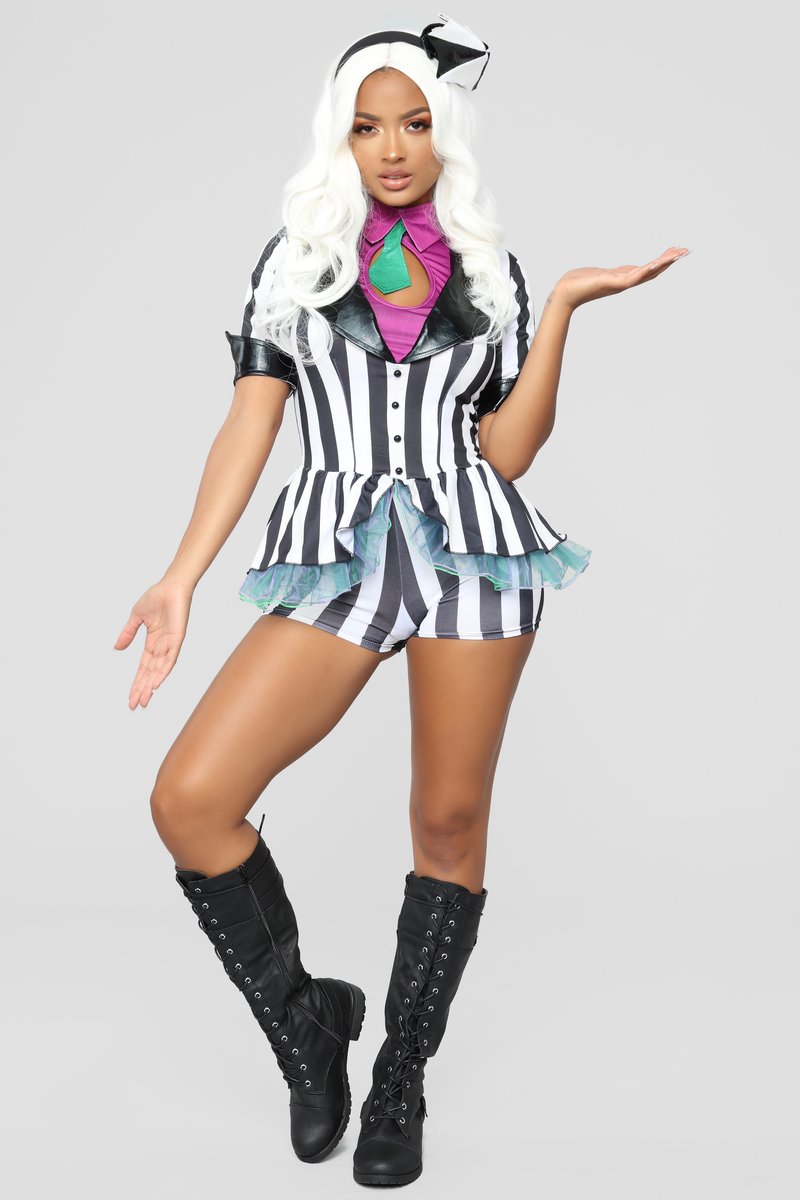 Now that Halloween is here, people will most likely be dressing up until the end of the weekend. Although we’re on the brink of adulthood, we’re still not adults, which means we shouldn’t be wearing inappropriate costumes.

Back in the day, costumes were kid-friendly, but nowadays the costumes some of us wear may give people the wrong impression. Instead of being just a nurse we are now sexy nurses. Every outfit for women and even younger women is used to sexualize women and make them appear in a manner their parents may not necessarily agree with. The Mean Girls gave a very accurate depiction of some of the outfits many girls wear, and let me just say y’all need to stop tryna be grown and just act your age.

I know some of them are cute but that doesn’t mean you should be wearing that. Sites like Fashion Nova don’t do anything but tempt us, especially since the majority of teenage girls buy their clothes from this website or Forever 21. If you see the costumes that Fashion Nova sold you would definitely ban your daughter from visiting the site ever again. They have costumes that range from sexy police officer to sexy inmate. There was only one costume that I would deem as appropriate and it was by far the ugliest costume on the site. So even though it’s Halloween, make sure you dress according to your age because some costumes are just too inappropriate for teen girls. 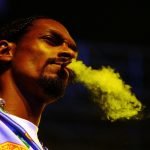 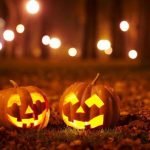