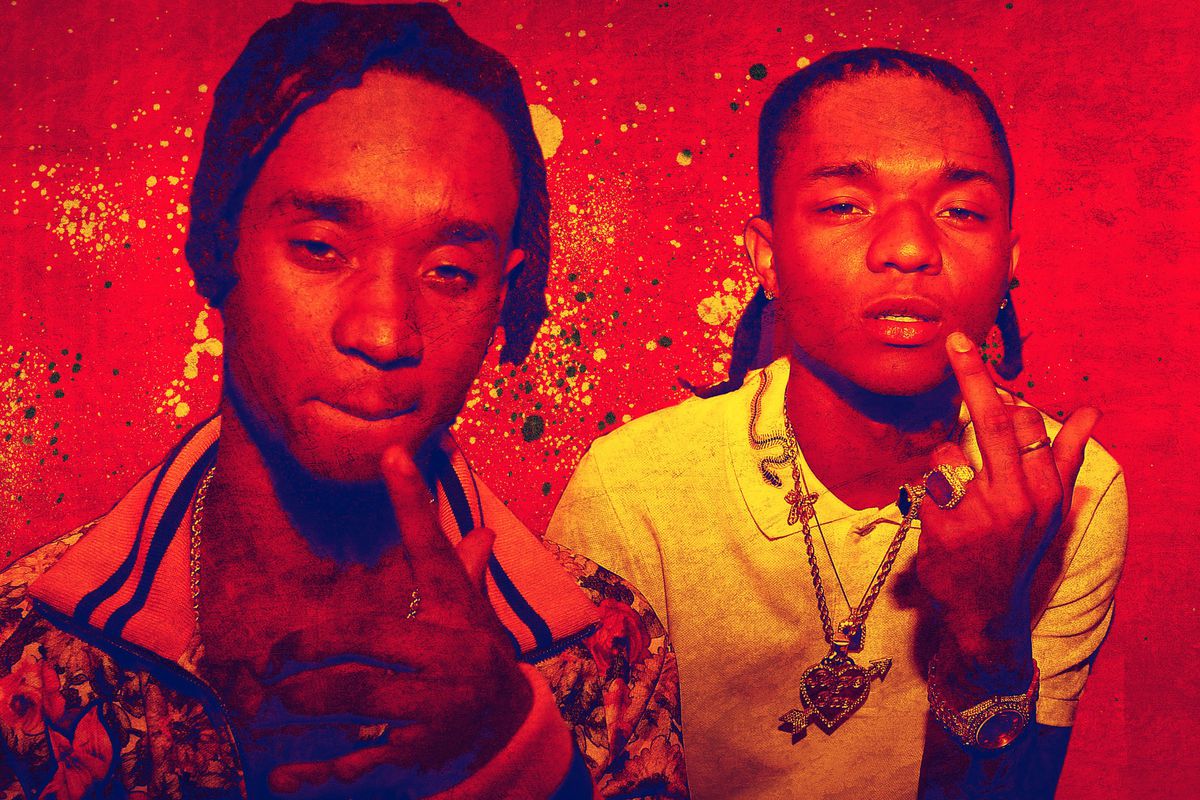 First Lil Uzi Vert, now Rae Sremmurd. Why are the hitmakers calling it quits on us? Clues have been thrown out by Slim Jxmmi of Rae Sremmurd that the brother duo might be done for good. There have been rumors of this many times before that were quickly addressed and shot down, but people are starting to think it’s for real this time.

Slim Jxmmi dropped some hints on Twitter on January 12 about no longer being in a group with his brother and going on about his solo career. “I’m not Rae Sremmurd I’m Slim Jxmmi and ima sink or swim by myself,” said the rapper. This raised a few eyebrows, but the rest of his series of tweets really caused some confusion. He went on to tweet “Not SremmLife,” “Y’all won it’s a wrap,” and “Y’all still got ya mans swae y’all a be skraight”. All those tweets seem to be connected and painting the same picture: the duo is probably breaking up and going their separate ways in terms of music. But why?

On Instagram, Jxmmi posted a photo that said “Rip slim Jxm” followed by the caption “2nd project Dropping 2k19”. According to the group, SremmLife4 was intended to be released in early 2019 and hopefully, it still will. Both of the “Black Beetles” artists have dropped solo projects and with other artists, but the shocking part is the fact that it seems their music career together is coming to an end. So far, Swae Lee hasn’t addressed the situation at all. It seems that the brothers aren’t on the best terms right now, but hopefully, they’re able to work past their differences and continue to put out the bomb music they’re known for. 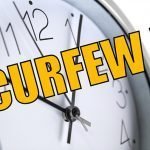 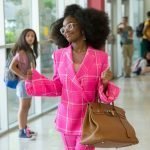