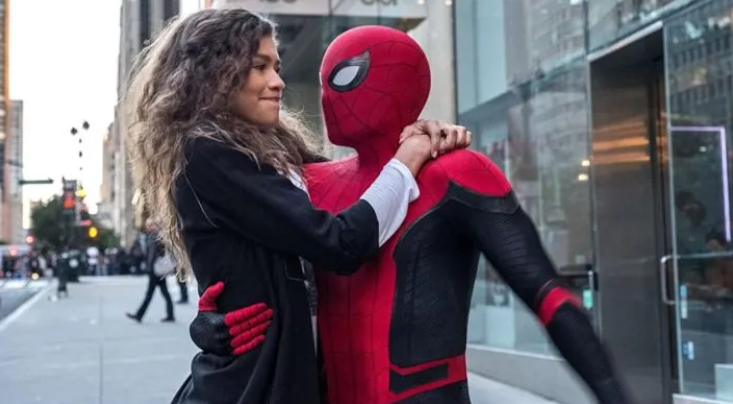 If you’re a huge Marvel fan, the news of the latest upcoming Spider-Man movie probably threw you in a frenzy of excitement. However, for a while many were left wondering what the actual name of the movie would be? If you follow the leading actors in the movie–Tom Holland, Zendaya, and Jacob Batalon–you were just as confused as other fans when the circulation of different titles dropped.

As fans stirred with anticipation about any new details regarding the third installment of Spider-Man, the leading actors recently had some fun trolling and teasing titles on the Internet. A fan on Twitter even tweeted “Zendaya, Tom and Jacob really woke up and chose violence #SpiderMan3”.

According to latimes.com, “On Instagram and Twitter, Emmy winner Zendaya jokingly disclosed that the highly anticipated sequel would be called “Spider-Man: Home Slice.” Meanwhile, Holland and Batalon’s faux entries were the E.T.-inspired “Spider-Man: Phone Home” and “Spider-Man: Home-Wrecker,” respectively.

Despite the young actors having their fun with fans by teasing about the third installment across social media platforms, the official title was later released by Sony Pictures that does encourage fans to get ready for the next adaptation. The title is Spider-Man: No Way Home. According to latimes.com, “The studio released a cheeky video Wednesday morning in which Holland, Zendaya and Batalon lamented being fed false information by their employers to avoid spoilers.”

Despite fans being confused about the official title of the film before Sony Pictures confirmed, the three actors kept their fan base entertained and engaged with their interactions. So Marvel fans, it won’t be long before the third installment of the Spider-Man films is released. Make sure to vote your reaction to the title in the poll below. 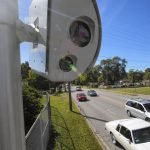 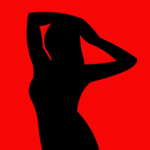