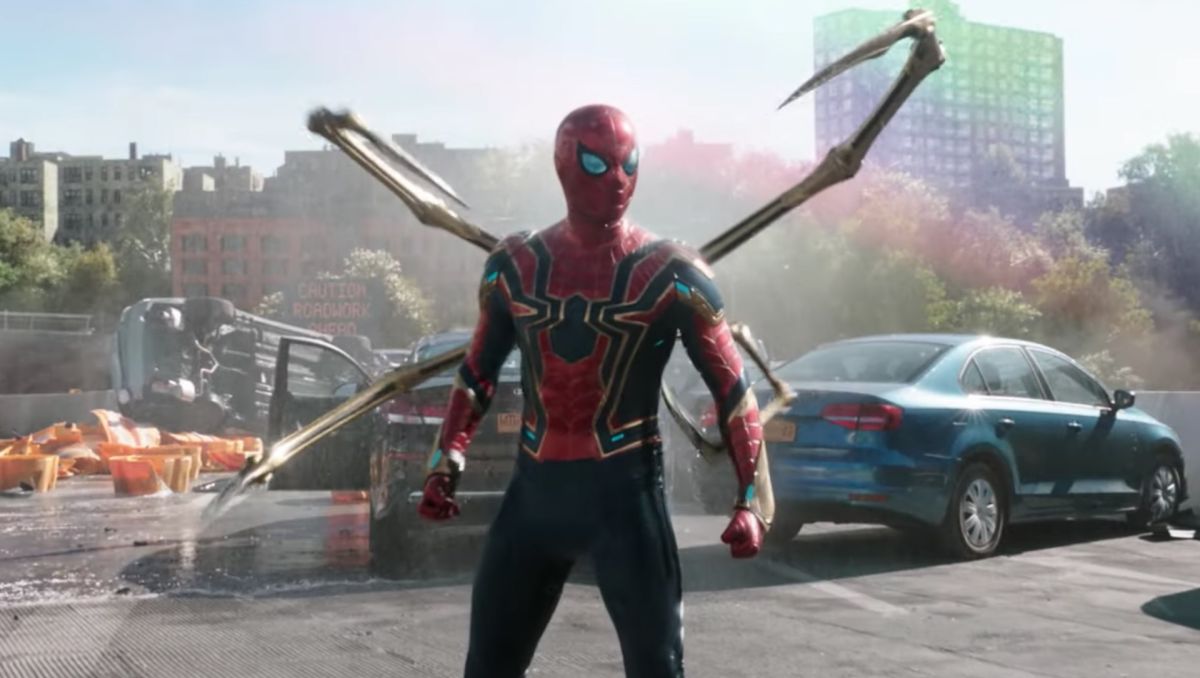 Spider-Man: No Way Home has been one of Marvel’s most anticipated films of phase four. The trailer on its own has been the source of a lot of this anticipation, so much so that it was leaked incomplete before the official drop on August 24.

One reason this film in particular has been so awaited is because of the multiverse. This is a concept being heavily explored in this new phase of Marvel and is based on the theory that there are multiple universes stacked on top of our own. In “Loki” we saw this theory proved true and watched the multiverse open.

Now Marvel has a legit excuse to go wild with characters and storylines. One fan-favorite theory is that we’ll see some of the previous Spider-Men like Toby Maguire and Andrew Garfield team up with the current Spider-Man played by Tom Holland. The trailer that beat “Avengers Endgame 24-hour viewership record,”  only helped to spur these fan theories with the appearance of old villains like  Doc Ock and Green Goblin who both appeared in past Spider-Man films.

These movies were the ones a lot of us, including me, grew up on and the hype and anticipation have only skyrocketed since the trailer. I imagine that this movie will be somewhat like an Endgame event, so everyone who wants a premiere ticket should be rushing to get it now.

Haven’t seen the trailer yet? Check it out below. 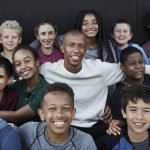 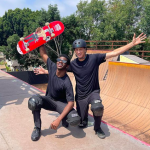