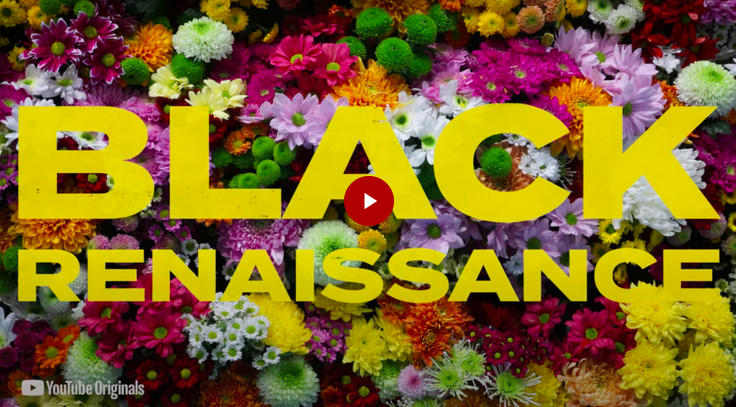 As Black History Month comes to a close, YouTube Originals recently aired a special on Black creativity and Black culture. This star studded lineup (special appearances by some of today’s most influential voices, including President Barack Obama, Michelle Obama, Kelly Rowland, H.E.R., Stacey Abrams, Jason Reynolds, Killer Mike, Bob The Drag Queen, Desus Nice & The Kid Mero, Ziwe, Anderson.Paak, Tobe Nwigwe, and more) centered the stories being told, performed, written and discussed in today’s world while taking cues from the past as well. I watched along and made sure to note some of the highlights and standout moments!

Starting off strong with a segue to Women’s History Month, Stacey Abrams and Yara Shahidi headed a segment on arts and Black women titled “Black women are the spark”! Featuring performance archives from Alvin Ailey Dance Theatre, the infamous modern piece “Cry” was highlighted as a gift for Ailey’s mother. Judith Jamison, who originated the role, contributed interview clips and has spoken about the effect of a solo memorializing the pain of a Black woman throughout her career. Jamison now directs Alvin Ailey Dance Theatre, and her impact upholds the legacy of both “Cry” and the Ailey catalogue that has shaped American dance to be what it is today.

Barack Obama also appeared in a segment on the power of Black storytelling. Both the written word and verbal poetry as well as music (which we’ll get to later) have had immeasurable impact on the Black community, and that gift is something to treasure. Obama reminisced on the effect Toni Morrison’s words had on him over the years, connecting to the theme of how important Black women are. This segment also highlighted the power of literacy, and how it can uplift communities as well as enable individuals to achieve their dreams. Another segment on how music and heritage intersect in Black culture was particularly fascinating.

There were several standout segments, but  one of my favorite moments was a brief history on Black LGBTQ+ icons and activists! Marsha P. Johnson was highlighted, and other pioneers in drag and ballroom were credited, mentioning the foundation they built for today’s activists.

If you missed it, don’t fret. You can watch the hour and 20 plus minutes show below. As we continue to lift up Black voices, keep tuning in to True Star for the latest stories from a youth perspective. 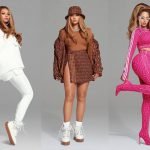 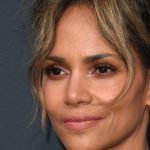