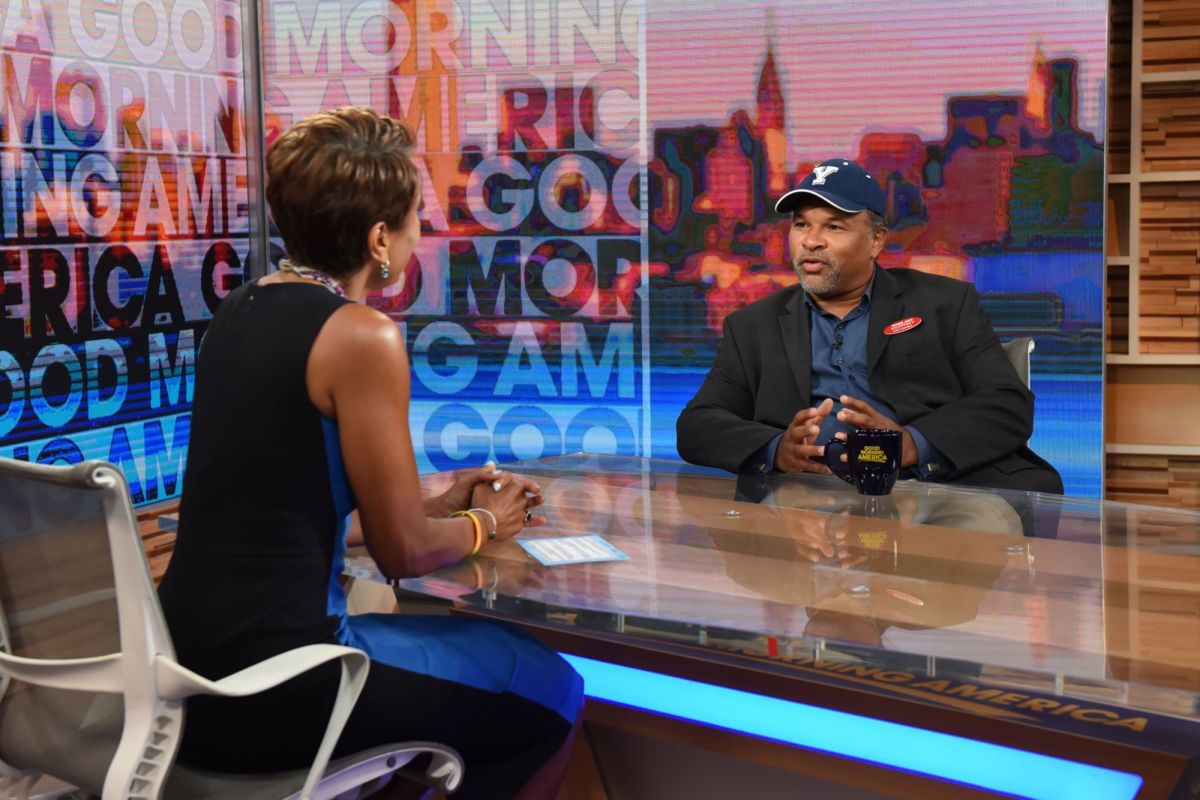 I’ve been on social media lately, per usual, and I came across something that lowkey made me mad. Geoffrey Owens, a former actor on the “Cosby Show,” was spotted working in Trader Joe’s and has been getting clowned for it. Someone was shopping there one day and spotted him bagging items and snapped a picture to post on social media. He literally went viral off of people talking trash because of where he works. People are so dumb.

Like any other human with feels, all this trash talk and backlash hurt Owens, but it was very short lived. He quickly began to receive overwhelming amounts of support from people all over the world, including celebrities. “I was really devastated, but the period of devastation was so short, because so shortly after that, the responses – my wife and I started to read these responses from literally all over the world of support and so, fortunately, the shame part didn’t last very long,” the actor said on “Good Morning America.”

On Twitter, many celebrities reached out and showed their support. Terry Crews, Halle Berry, and even Tyler Perry tweeted to show Owen support.  Perry tweeted, “#GeoffreyOwens I’m about to start shootings OWN’s number one drama next week! Come join us!!! I have so much respect for people who hustle between gigs. The measure of a true artist.”

Of course, people will continue to talk their trash, but Geoffrey Owens comes out the winner regardless. He said he has no shame working at Trader Joe’s. They were all laughing before, but Owens is the one who really gets to laugh in the end because he’s happy, making money, and he got a role offered to him in a Tyler Perry production. The people that do the most criticizing are usually the ones that have nothing really going for themselves. It doesn’t matter what it takes to get your money as long as you and your family are all taken care of. Stay in your bag by any means necessary. 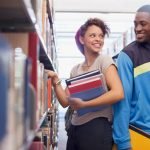 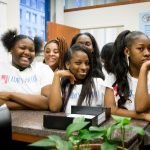