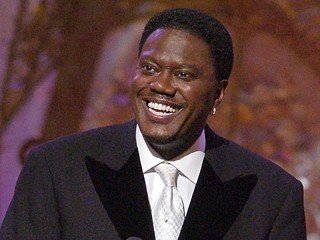 As a surprise to Bernie’s family, Mike Epps and the principal of Chicago Vocational Career Academy revealed that the school’s auditorium will be renamed in Bernie’s honor. Steve also announced the signed proclamation from Mayor Emmanuel that November 14th will known as ‘Bernie Mac Day’ for years to come. 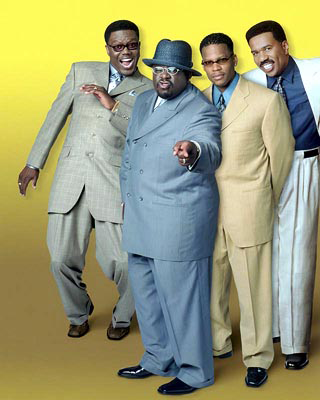 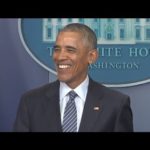 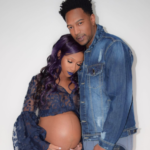