June was filled with plenty of festivals and events such as Ice Cube and the Big3 basketball games, Pride in the Park, Rex Orange County, Wild ‘N Out Live, T-Pain and many more, but who had the best show?

Even though things have been poppin’ all month, the most exciting event in June was the Lyrical Lemonade Summer Smash that took place at Douglas Park on June 17th-19th. If you didn’t catch the Summer Smash this year you missed out on a great event and hopefully you can catch it next year. This year’s Summer Smash featured over 50 plus artists with the headliners being Playboi Carti, Post Malone, and Lil Uzi Vert. The lineup also featured artists Oliver Tree, Ski Mask, Polo G, Nardo Wick, G Herbo, and Rico Nasty, 2 Chainz, and Wiz Khalifa just to name a few. 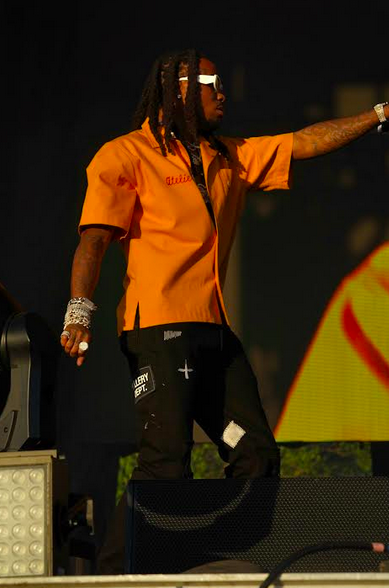 While some artists did cancel this year due to personal reasons, Cole Bennett did his best at replacing the acts and he did not disappoint. Bennett bought out special guests Cordae, PGF Nuk, Queen Key, Cochise, Migos, and NFL star Antonio Brown to make up for the missing talent.

Bennett has to be happy right now with currently breaking and holding the record with 90,000 fans in attendance at this year Summer Smash. You can check out content from the Summer Smash on Instagram @thesummersmash and be on the lookout for next year’s show. Trust me, this is a show you wouldn’t want to miss.