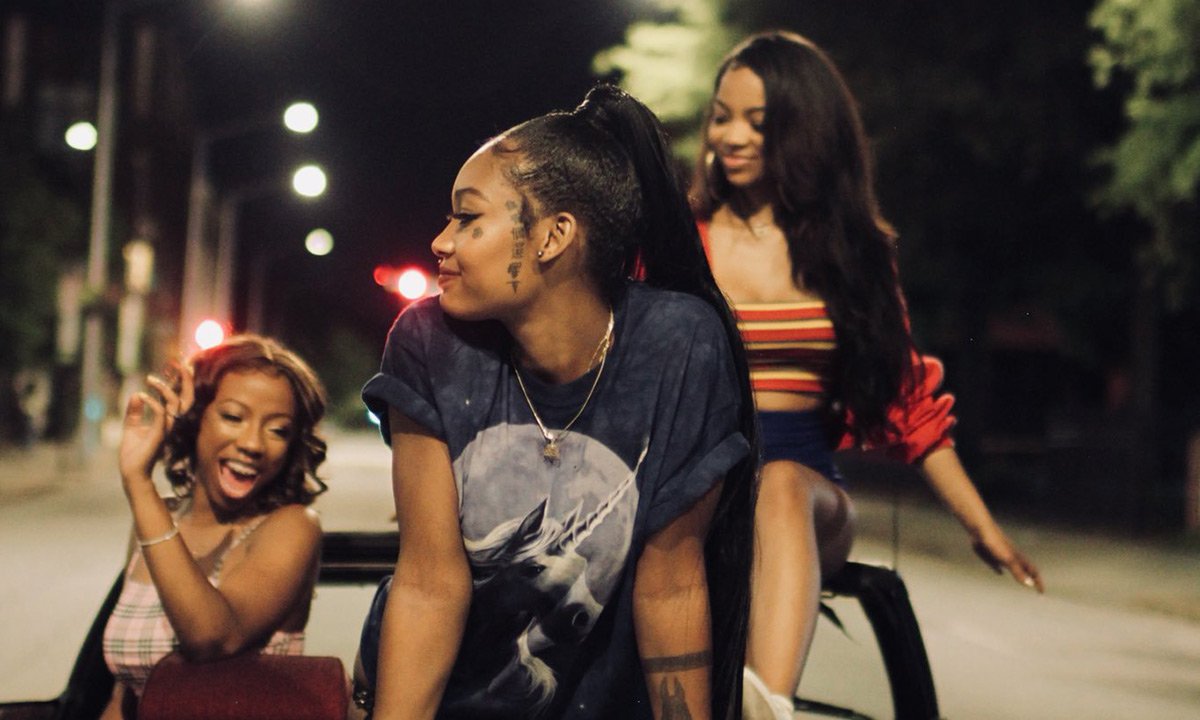 Everyone knows that Summer Walker has been a big deal in the music world lately, so the anticipation was real when she announced a 9-city tour on Instagram in early February. The Girls Need Love tour recently kicked off in Chicago, and her fans couldn’t have been happier. In my opinion (and many others) every Walker song is a hit. Listeners, especially females, can identify with her lyrics because they describe a lot of the stuff that we think and experience on a daily basis. Public interest in this show was high, and so was the demand. After a long process, I was able to score tickets to see the singer at Metro Chicago. The concert captured the audience and reminded me of why I became a fan in the first place.

To be completely honest, I didn’t get tickets. At least not on the first try. This concert was supposed to be held at Lincoln Hall in Lincoln Park. When the tickets went on sale, they sold out immediately. Like, it kind of felt automatic. Fans were upset and turned to IG to voice their frustration. Soon after, Walker announced a venue change and that Metro Chicago in Wrigleyville would be the new location to accommodate all of her fans. Tickets went on sale again, and multiple browsers were my best friend that day. My spot was finally secured.

The day of this all ages concert was crazy! The line for entry was wrapped around the block. Luckily, Metro is a bi-level music hall with a main floor, as well as a balcony and cash only bar areas that can fit everyone. I found a spot on the balcony with a good view of the stage below. Artists Maya B and Janiyah opened the show. If you’re unfamiliar with Maya B, her music infuses elements of hip hop and rock. Although the audience’s response to her sound was average, it was still something to bob your head to. Janiyah was immediately recognized as Walker’s best friend and singer behind the melodic R&B song, “Pretend.”

Then came the moment we were all waiting for. Walker finally hit the stage! Let me tell you, she sounds just as great live as she does on each record. She began with the songs “Session 32” and “Karma,” then switched to her newest EP Clear and continued with “Grave” and “Riot.” The best was last as she saved “Girls Need Love” for the end. As a final surprise, Walker and Janiyah took the stage and turned the show into a party with their “I Need Some Money” track.

My take: Summer Walker live was a worthwhile experience and I will definitely be in the crowd the next time she performs in Chicago. 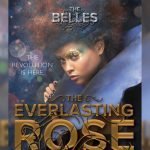 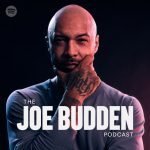