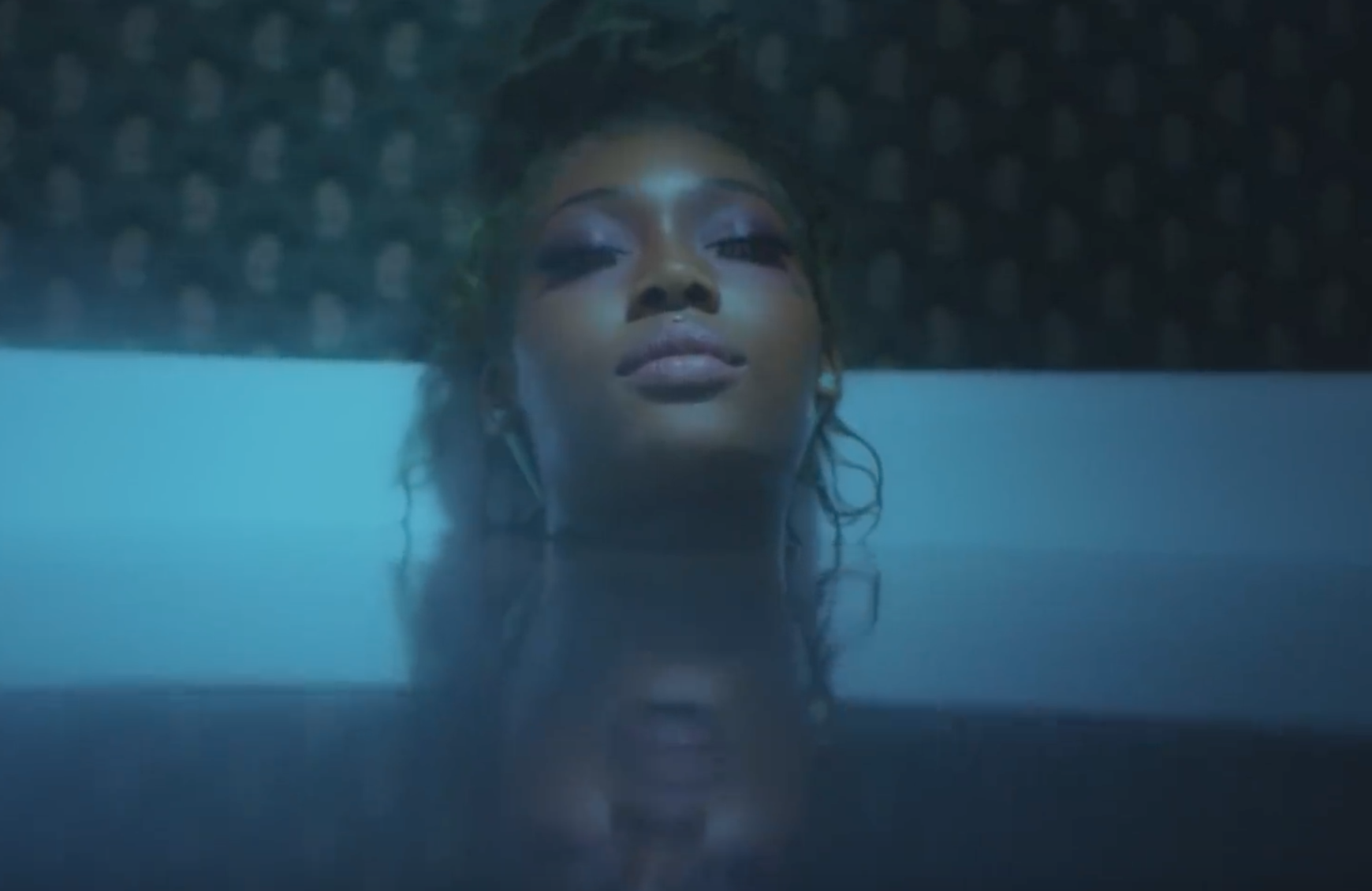 With over 11 million views on YouTube, Summer Walker’s  “Girls Need Love,”  has taken the music industry by storm. The Atlanta based R&B/ Soul artist will have you all in your feelings and rotating her album every hour of the day. Her lyrics, voice, vibes, and soul are unmatched!!! Of course, you’ve probably heard her most popular song “Girls Need Love” which talks about how girl’s can’t express what they want without guys labeling them as “heaux” or “thots.” Our good sis, Summer Walker is letting y’all know that she doesn’t have time to play games with these lame guys out here, periodtttt!!!

If there’s a slight chance that you haven’t heard Summer’s soulful and raw voice in any girl’s Snapchat story, I’m here to put you on to more of Summer Walker’s songs. I can’t have you out here just listening to just one song, can I?

In this song, Summer Walker warns men about mistreating their significant other. The roles reverse and the woman in this song is karma, breaking the man’s heart just as he did with his past lovers.

“You can’t keep just doing them girls like that / Thinking that nobody finna bite back.”

Summer sings about an ex-boyfriend that wasn’t ready for commitment and wasn’t willing to maintain the relationship through its ups and downs.

Now this fifth track slaps!!!!! Summer is letting us know that she isn’t the average girl and she can offer something that no other girl can, all games aside.

“I know that I’m not just like them other girls / But I can lead you to something that they can’t see / Something stable if you trust me, but you won’t.”

What are you waiting for? Go listen to Summer Walker’s debut album NOW!