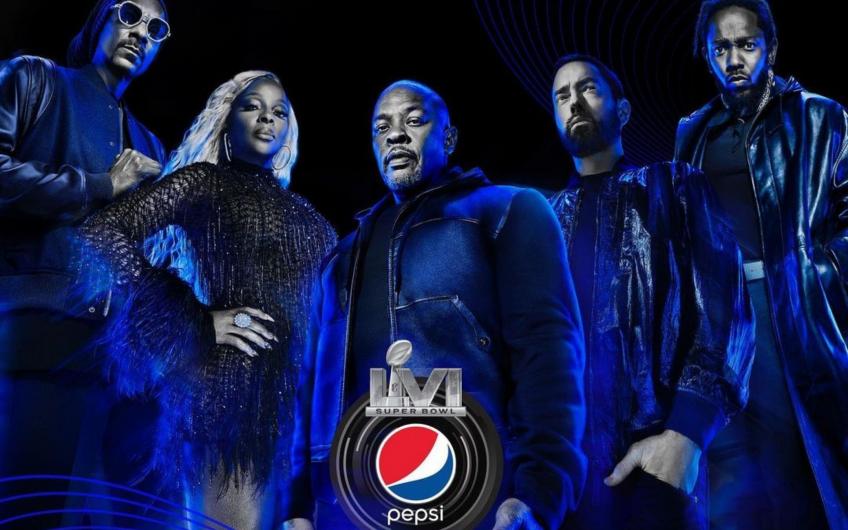 Ladies and gentlemen, there will be a spectacular performance during this year’s Super Bowl halftime. Eminem, Kendrick Lamar, Dr.Dre, Snoop Dog and Mary J. Blige will be coming together to put on an epic performance for Pepsi Super Bowl LVI.

To get fans pumped for this performance, F. Gary Gray, the director behind the masterpiece “Straight Outta Compton,” worked with the five artists to create a cinematic trailer for the event. The four-minute trailer was labeled “The Call”. It started with Eminem battling with his rap persona named Slim Shady with his hit song “Rap God” playing in the background. Everything comes to an end when he gets a notification then hops on a plane. It transitions from the plane to Snoop, riding in a Cadillac jammin’ to the song “The Next Episode”. He also gets a message which makes him hit a U-turn immediately. He drives past a couple of girls who were watching Blige on Instagram live. This allows us to transition to her getting her hair and makeup done, with her hit “Family Affair” playing in the background. Next, she gets a notification and dips in her very expensive looking car. We then get a look at Lamar who seems to be writing lyrics for his next album (finally), until he gets a notification with his song “Humble” in the background.

The next scene transitions to an ocean where we find Dr. Dre. We learn that he’s the one that called everyone and they all meet up at the Los Angeles SoFi stadium while “California love” by Tupac is playing.

This trailer did an amazing job at getting me and a plethora of others excited for the Super Bowl on February 13th. These artists coming together are magnificent and we are lucky to see it happen live in our lifetime. Watch the full trailer below. 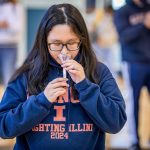