Taraji P. Henson, who you probably know as Cookie Lyons from the hit television series “Empire,” is giving back during the COVID-19 pandemic, launching free online therapy services targeted to African-Americans.

The campaign is being conducted through Henson’s non-profit organization, the Boris Lawrence Henson Foundation, named after her father who suffered from mental health challenges after his tour during the Vietnam War. “Because I’m blessed, my father always told me to be a blessing. I started this foundation because of the stigma around mental health in the African American community,” she said.

Her inspiration for starting this campaign stemmed from the large number of people suffering from isolation during this pandemic. “You’re already talking about underserved communities, these people … a lot of them have come from traumatic situations, are living in traumatic situations, and now you’re talking about quarantining,” Henson told ABC News Live anchor Linsey Davis. “This is trauma on top of trauma.”

The cost of therapy can be a barrier for many people. To eliminate that, her campaign will cover the cost of five therapy sessions for “individuals with life-changing stressors and anxiety related to the coronavirus.”

“Having to choose between a meal and mental health is not something that one should ever have to ponder,” said Henson. “You’re talking about an idea that’s passed down for generations, pray your problems away, you have to be strong, you can’t be vulnerable because that’s a sign of weakness. If we shift that thinking and normalize this stigma, I think that will help. It’s okay to be vulnerable, it is okay for us to be vulnerable. I don’t want to be strong all the time. I can’t. It’s physically and mentally impossible in today’s world.” 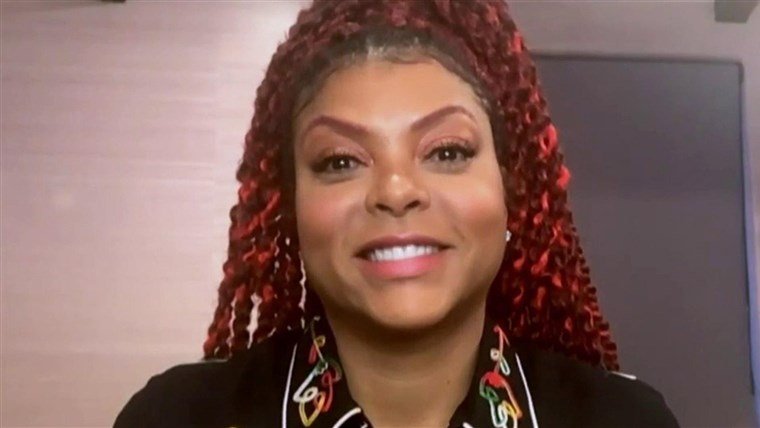 Henson says the response to her campaign is “overwhelming.”

“We have hundreds of new therapists that have signed up. And our site actually crashed. We had to recalibrate for 30 minutes because of the overwhelming response,” she said.

Henson hopes that through her Instagram following, herself and others can spread the word of the cause and donate to it also.

“I’m asking for anybody, I have 15 million followers, if everyone gave a dollar, we are saving lives,” said Henson. “This is very, very important especially in these times because once this is all over, and said and done, all of us will be traumatized by this. None of us will ever be the same.”

Virtual therapy sessions are now available through the BLHF website.