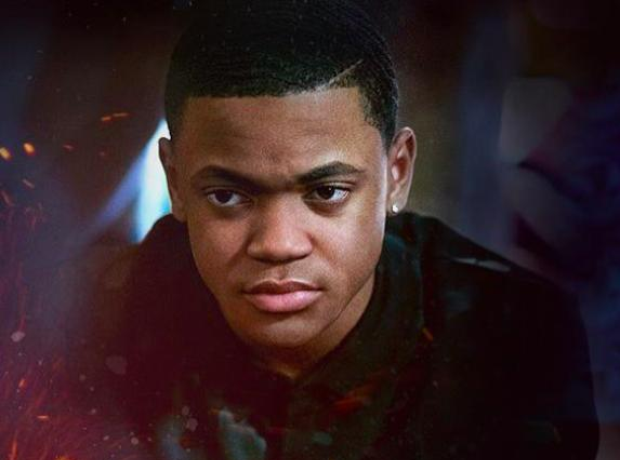 WARNING: If you aren’t caught up on the latest episode of “Power” spoilers are in your very near future if you read this article. Just saying.

Okay my “Power” fans, I’m pretty sure we’re all looking extremely confused right now. In the last episode, Proctor’s life came to a brutal end at the hands of Tommy. What’s crazy is that an unusual ally assisted in the kill without pulling the trigger: Tariq.

Not only did he purposely put Proctor in harms way (despite not knowing exactly who he was helping his godfather Tommy kill), but it’s clear that Tariq is no longer that sweet, innocent kid we witnessed in previous seasons. However, the minute you think Tariq’s rebellion against his parents can’t get any worse, he does something unfathomable. He attempts to double cross his father, Ghost, and Uncle Tommy for $2 million.

I honestly couldn’t believe my ears (and eyes). Why would Tariq, out of all people, dare to cross his maniac godfather Tommy? Now, I feel as though us viewers could understand why he wouldn’t be particularly fond of his father, since he’s the main reason why their family has practically been torn to shreds. However, this is a move by Tariq that’s almost unforgivable. He purposely worked with allies against his father in order to secretly try to extort them.

Tariq has practically been spoon fed his entire life and now he wants to act like a gangster. The gag is, he was never built for that life, and he never will be. I can already see the foreshadowing throughout this recent episode that Tariq is about to get into something way over his head. But, Tariq, who is played by Michael Rainey, does such a great job of expressing his emotions throughout his eyes. You can see the transition of season 3 Tariq to season 6 Tariq of how his sister’s death, exposure to drug life, and family’s breakup has emotionally damaged him.

This is definitely not the same Tariq we once knew as beloved “Power” fans, and I believe it’s too late for us to get him back. In the promo video for next week’s episode where we see Tariq once again put himself in another position within the drug scene, you can see Tommy connecting the dots of something incredibly frightening happening with his godson. I’m not saying that I think Tommy or Ghost could ever bring themselves to seriously harm Tariq, but with the pace he’s going, someone will. And then, it’ll be too late to save him for real.

“Power” will be back with an all new episode next Sunday on Starz. Make sure to tune in!