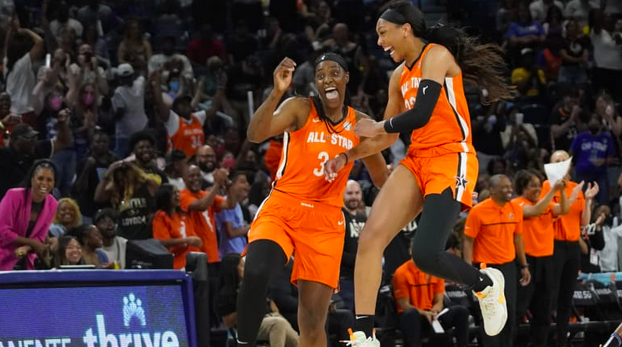 The score was 134-112 as Team Wilson eased their way to a victory over Team Stewart to cap off the exuberating 2022 WNBA All-Star Weekend at Wintrust Arena in Chicago on Sunday.

Everyone knew coming in that it would be the last All-Star game for the outgoing legends Sylvia Fowles and Sue Bird, and it was made sure that the day was theirs. The two were named co-captains for their final All-Star game appearance and received warm receptions on their way off the court for the last time.

Fowles, for sure, left her mark on her last game too. She delivered the game’s most shocking highlight with a right-handed dunk on the fast break in the second quarter. The eight-time all-star finished with seven points, nine rebounds, and six assists.

SYLVIA FOWLES SLAMS IT IN TRANSITION 😤

The WNBA named Brittney Griner an honorary All-Star starter ahead of the event. The Phoenix Mercury star is still being detained in Russia. Her period of confinement now extends to 143 days and counting.

Players honorably recognized the seven-time All-Star and two-time Defensive Player of the Year, wearing her name and number on their jerseys for the second half. 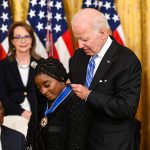 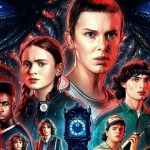