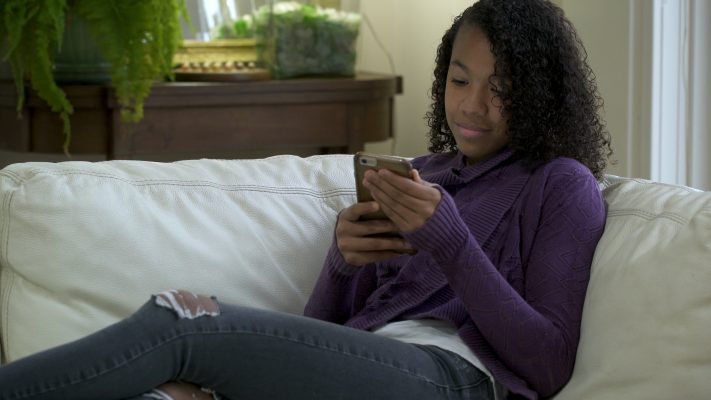 Almost every girl I know has been through it. They like a guy and send him several signals that the guy will hopefully pick up on. Unfortunately, most guys will not pick up any signals or even mistake a signal for something else. Most women I know have either never texted a guy first or have done it and approached it incorrectly. Well, here are some reasons as to why you should text him first and advice on how to do it!

It’s Easier Than It Seems

Obviously, not all men are the same. Lots of them have differences in preferences and such, but at the core of everything, guys are kind of simple. And something that almost every guy wants is female attention. By texting him first, you’ll grab onto his attention right away. And no you don’t have to send him something long or personal, it could be as simple as a saying “Hi” and simple conversation that can lead into something bigger. I recommend just texting him “Hey,” and being straightforward.

Everyone, yes even guys too, want someone who makes them feel invincible, as if they can do anything and feel confident in who they are. But most guys aren’t bursting with confidence, and a lot of guys aren’t that comfortable with who they are, even if they claim to be. So, by texting a guy first, his confidence should skyrocket, assuming it wasn’t that high, because he’ll want to talk to you more and even ask you out sooner than you expected. I recommend small, occasional compliments and reassurance when it is needed.

He’ll Likely Be Yours

Now, assuming you actually want him, he’ll be a lock to be yours if you played your cards correctly. My best recommendation is acting like you have nothing to lose, and that the worst that will happen is a “no”. This, along with being mostly straightforward and being yourself, should work unless something absurd happens. All you have to do is TEXT HIM FIRST. 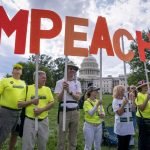 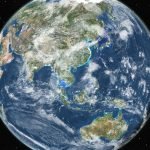