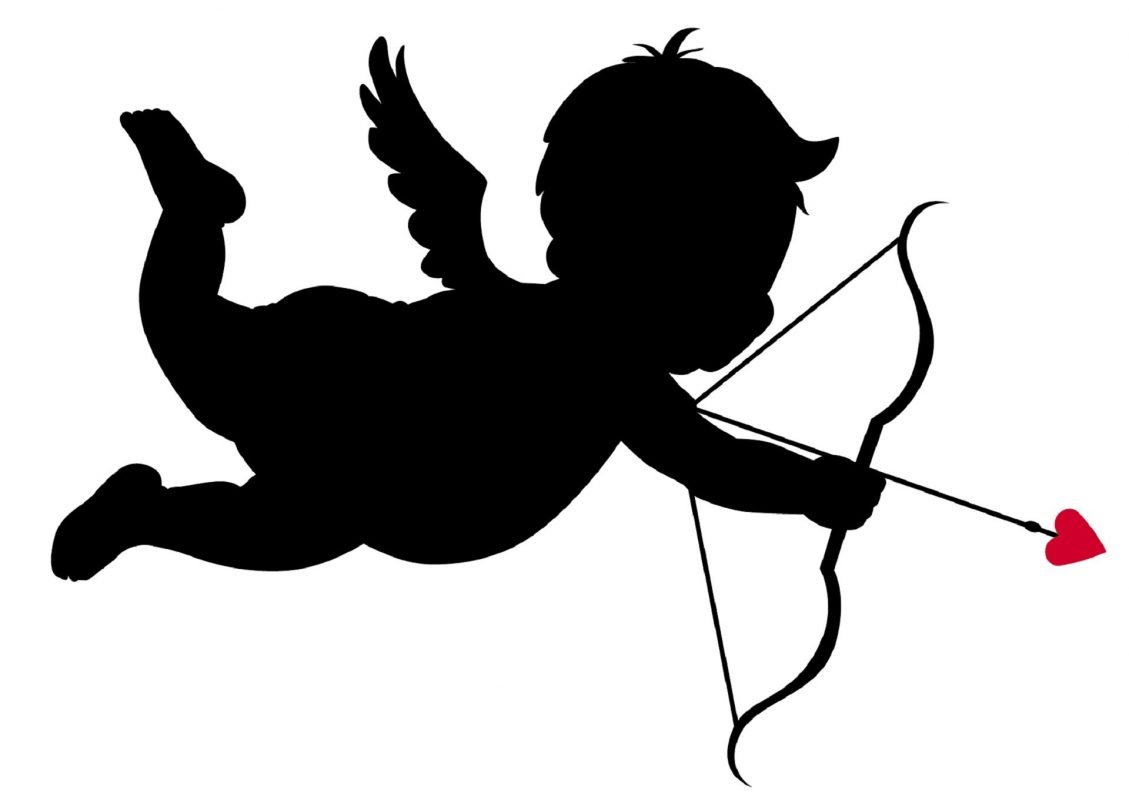 As soon as February 1st hits everywhere you look there’s an emphasis on love. Subconsciously, people prepare for this day. Some people get into a relationship to celebrate, some people extend their toxic relationships just to say they have someone to cuddle on the fourteenth. Now, if you’re like me you’ve wondered why people freak out about one day to express love when they show their significant other excessive love every day.

Where does all this even come from? Well, you’ve come to the right place. Here’s a little history on Valentine’s Day.

Valentine’s Day was named after a Roman priest, St. Valentine, who has two origin stories. One story says he defied Emperor Claudius II who believed that soldiers served best when they were single. Valentine was beheaded after he was caught performing secret marriages for young soldiers after it was outlawed. Another story says Valentine, who was imprisoned for freeing tortured Roman prisoners, fell in love with a girl while he was confined. Before he died he is said to have sent her a letter signed, “From your Valentine,” according to history.com.

It really doesn’t matter which one is more accurate because the theme is the same: LOVE. No matter what the law says, love will prosper.

The pagan holiday itself wasn’t recorded until 1375, decades after St. Valentine was killed, when Geoffrey Chaucer wrote it in a poem titled “Parliament of Foules.” He wrote “For this was sent on Seynt Valentyne’s day / Whan every foul cometh ther to choose his mate.” From there, it became a tradition on the fourteenth of every February for people to send affirmations of love to one another. One of the oldest affirmation dates back to 1415. Charles the Duke of Orleans wrote a poem to his wife while he was in prison after being captured during the Battle of Agincourt.

The mascot of Valentine’s Day origins can be found in greek mythology. Cupid named from the Roman God Cupid was the god of love, Eros. The origin of Eros also has two different variations regarding who his parents were. But he was regarded as handsome God that played tricks on others gods and mortals. He used golden arrows to incite love between people and he used leaded arrows to incite dislike between people. Later on during the Hellenistic period (323 B.C.- 31 B.C.) Cupid was portrayed as a chubby mischievous character.

Although the commercial success of Valentine’s Day has changed its traditions from sending affirmations of love to having to buy material gifts to express love, the theme of love has stayed pretty consistent. I guess we should all thank St. Valentine for the Season of love.